Home Food There Are More Than 4,000 Peruvian Restaurants All Over The World
FoodThe latest news about Peru

There Are More Than 4,000 Peruvian Restaurants All Over The World 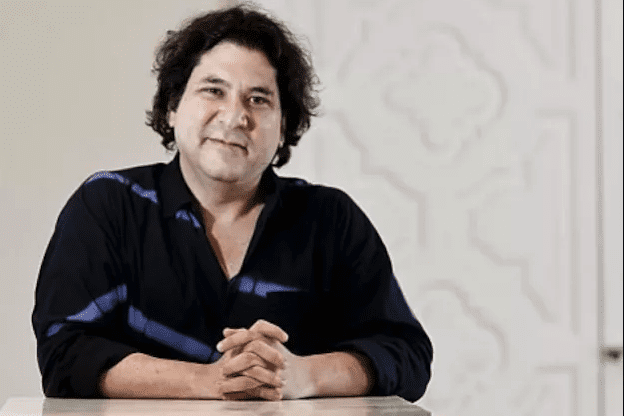 Gastón Acurio is considered the chef behind today’s Peruvian food success in the world, but it wasn’t easy to achieve this dream.

According to an article published in Gestión last week, his intention after finishing his studies at Le Cordon Blue in France was to open a French restaurant in Peru.

However, Acurio realized that success would come not from emulating European recipes but to rescue and divulge Peruvian gastronomy.

“Peruvian cuisine is the result of a wonderful mixture and we realized that it would allow us to demonstrate that we are capable of creating a path for a new image for the country”, the chef told Gestión.

Nonetheless, not many believed in Acurio’s project since no one could determine what a Peruvian restaurant was like, even less what dishes were served. It was several Peruvian businessmen who bet that this idea could succeed.

Today, gastronomic tourism mobilizes more than $5 billion US dollars per year, according to data from the Ministry of Foreign Trade and Tourism, Mincetur. In addition, there are around 4,000 restaurants in the world that serve Peruvian food and Acurio believes that there is still opportunity for more growth.

Join our Patreon Community to support more content like this, and help us promote all the great things Peru has to offer!
Gaston AcurioPeruvian foodperuvian restaurants
FacebookTwitterWhatsappEmail

Award-Winning, Top Restaurants in Peru You...