First written by Daniel Alomía Robles in early 20th century, you will now find more than 4,000 versions of El Cóndor Pasa around the world. Find out why this song is engrained in Peru’s national identity.

You might be familiar with Simon & Garfunkel’s version, but what is it about El Cóndor Pasa that made it so popular way before the American folk duo’s cover? The answer to this question has everything to do with Peru’s complex and deep cultural and social history.

What’s in a song?

If you’ve been to Peru for any length of time, chances are that you’ve heard many versions of El Cóndor Pasa. It’s a song that you’ll hear inside of restaurants and cafes, in the streets, and on the radio. The song is so popular in Peru that most consider it to be the country’s unofficial second national anthem.

Daniel Alomía Robles composed the song as an orchestral play known as zarzuela. The play was performed hundreds of times throughout the 20th century. The Peruvian zarzuela itself isn’t rooted within an Andean tradition, but rather in the European tradition. Despite this, the origins of El Cóndor Pasa are anything but European. Before he composed this song, Alomía Robles spent many years traveling around Peru and exploring distinct musical styles from the many regions of the country.

As an ethnomusicologist, Alomía Robles learned about Peru’s rich folkloric traditions and realized that traditional Andean musical styles worked with a pentatonic scale. He often published his findings in scholarly articles about traditional music of the Americas. Only after spending many years traveling across Peru did he compose El Cóndor Pasa.

Upon closer inspection, the song contains several aspects of traditional Andean as well as European styles. Below are a couple.

The harawi is a musical style characterized by sad and slow melodies. It’s also a traditional Andean way of storytelling and poetry, often present in songs about loss and longing, including songs played at funerals. The influence of the harawi is strongly present in El Cóndor Pasa. The slow down tempo rhythm is very evident during the opening phase of the song, which traditionally starts with the sounds of flutes or pan pipes that are played in a minor key. Here is an example of a traditional Andean harawi. This particular song is devoted to longing and love.

The huayno is one of the most fundamental musical styles of Peru. A huayno song is typically composed of one strong beat, followed by two weak beats. There is also usually a singer who sings high-pitched vocals. Typical huayno instruments include the quena, harp, accordion, violin, and guitar. Its origins stretch to the colonial period, but it roots go much deeper than that. Here is an example of a traditional huayno.

El Cóndor Pasa is about mining exploitation, loss and hope

According to writer Manuel Orbegozo, the original zarzuela of El Cóndor Pasa speaks of a group of Andean miners exploited by their boss. A cóndor, who watches them from above, becomes a symbol of freedom. Many believe that Alomía Roble was inspired after visiting miners who were working in unimaginable brutal conditions in Cerro de Pasco, the almost completely abandoned and depleted mining mecca.

Noteworthy versions of the song

The group Los Incas (originally named Urubamba), founded by Argentine musician Jorge Milchberg in France, is recognized for being the first to take El Cóndor Pasa to other countries. By the time the group began playing the song (1960s), they were unaware the original author of the song was still alive, and were under the impression that the song had been handed down for many generations across the Andes. Listen to their version here.

Los Incas introduced this and other Andean melodies to Simon & Garfunkel when they shared the stage in France in 1965. The American folk-rock duo invited the group to compose the song in early 1970s but neglected to give the song’s original author credit for the composition. For this reason, they were sued by Alomía Robles’ son and won in court for copyright infringement. Simon & Garfunkel’s version was made famous worldwide, thus magnifying the song’s popularity and symbolism representing the culture and the people of Peru.

Other versions of The Cóndor Pasa

For a contemporary dance interpretation of the song, listen to this version.

This article has been updated from its original version published on December 10, 2018.

THE SOUNDTRACK FOR A CITY: LIMA’S DIVERSE MUSICAL STYLES
CELEBRATING THE LIFE OF JAIME GUARDIA, ONE OF PERU’S MOST FAMED MUSICIANS

Who was Chabuca Granda? Watch the Peruvian Singer’s Musical Online 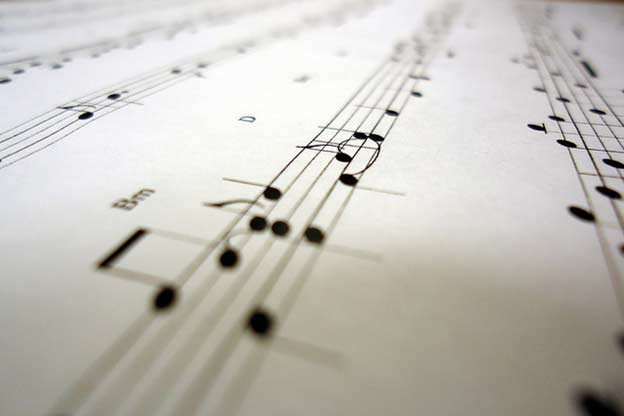 Tomorrow You Can Enjoy Of Traditional Peruvian Music Concert 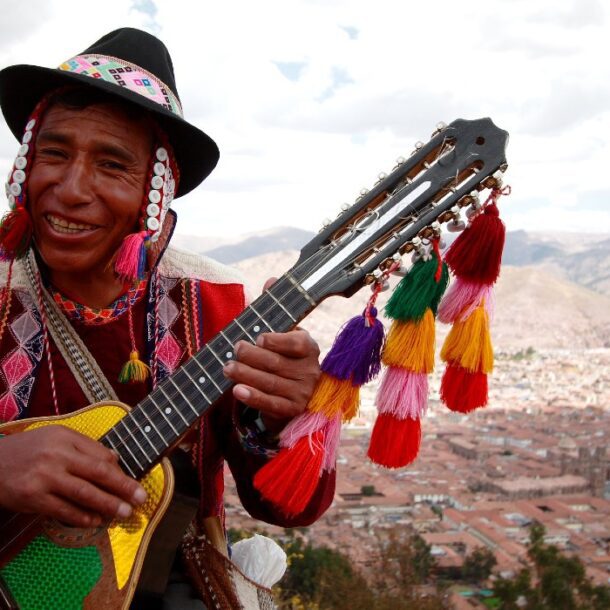 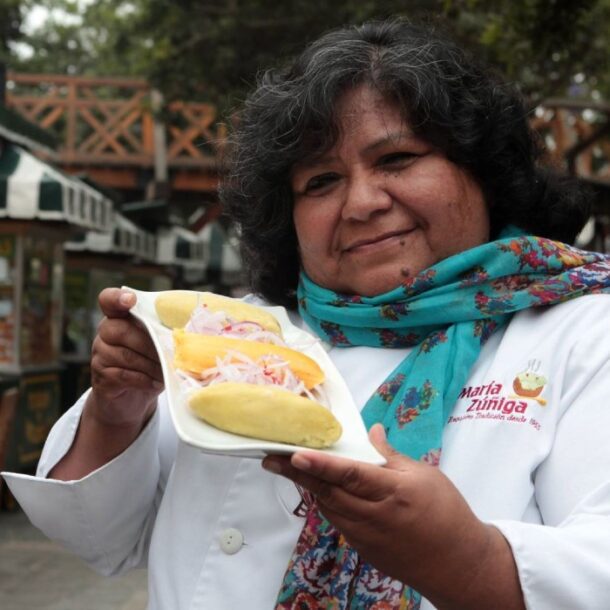