Gastronomic Mistura Fair Will Not Be Held In Lima This 2019 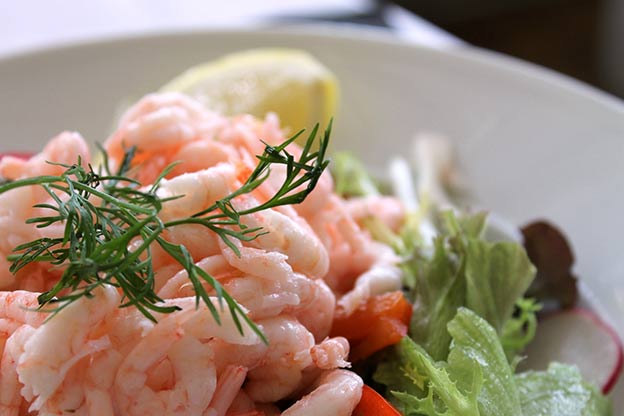 The Peruvian Gastronomic Association (Apega) revealed that in 2019 the Mistura Fair will take place outside of Lima for the first time.

“In conversation with Gestión, Bernardo Roca Rey, president of Apega, commented that the details are being finalized to define the location”, informed El Comercio. “Among the firm’s plans is that the location is chosen somewhere between Trujillo or Arequipa, and the place and date will be defined in the next 10 days”, they continued.

The 2018 Mistura Fair was postponed and this year’s event is expected to be of a very high quality.

“The event was held for the first time in 2008 (…) between August and September”, El Comercio said.

“Perú, Mucho Gusto” Fair Will Arrive To Moquegua For The First Time

Join our Patreon Community to support more content like this, and help us promote all the great things Peru has to offer!
fairfood fairfoodiegastronomicgastronomyMisturamistura fairPeruvian food
FacebookTwitterWhatsappEmail