by Traveling and Living in Peru November 4, 2019 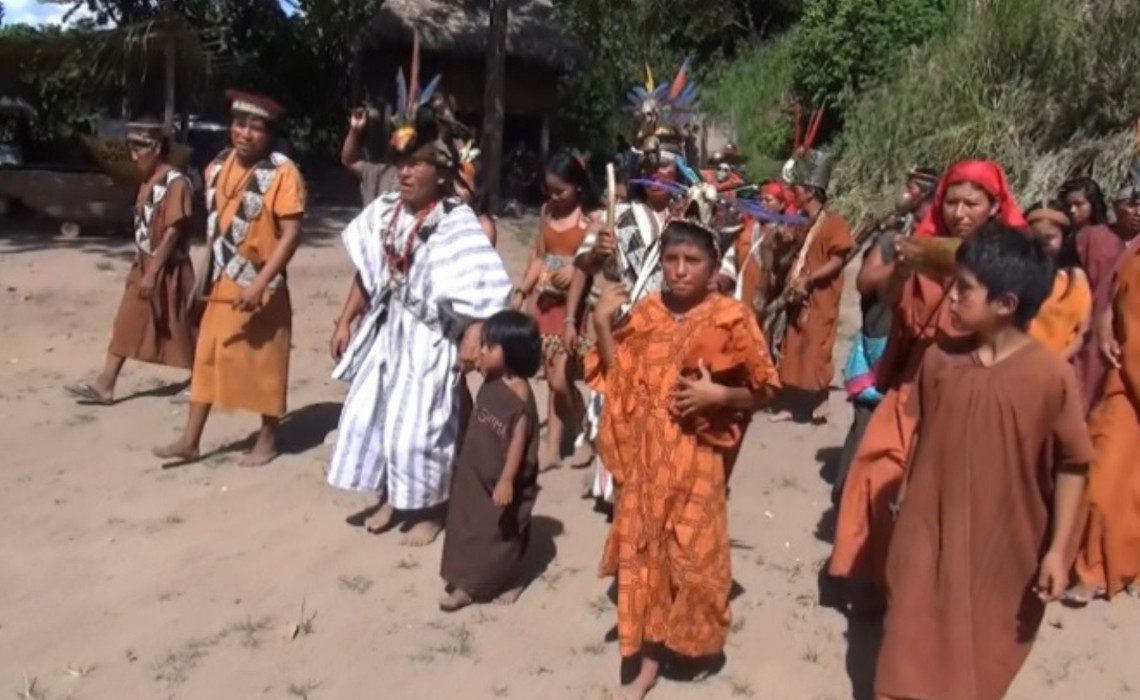 Four indigenous activists were killed in 2014. Five men, including illegal loggers, have been charged with carrying out the crime.

Quite unfortunately, the work of activists frequently puts their lives in danger. What is more unfortunate is that perpetrators of crimes against activists are rarely brought to justice. Almost 5 years after the event, five men have been accused of carrying out the deaths of four activists in the Ashaninka Indigenous territory, located in Upper Tamaya-Saweto region.

On September 1, 2014, Ashaninka leader Edwin Chota was killed along with Jorge Ríos Pérez, Leoncio Quinticima, and Francisco Pinedo. At the time of the murder, the men were traveling to Pucallpa by canoe in order to file cases against illegal logging with officials. While the bodies of Chota and Quintisima are found, the others are missing.

The timber executives charged with ordering the killings are Jose Estrada and Hugo Soria. The loggers charged with carrying out the crime are: Eurico Mapes, Josimar Atachi and Segundo Atachi. The men face up to 35 years in jail if convicted. Though they remain free, the fact that they were charged at all sets a major precedent in Peru for cases involving illegal logging.

More often than not, illegal logging and crimes carried out by these loggers, are met with no action by authorities. In fact, the current prosecutor to for this case, Otoniel Jara, states that the original prosecutors had abandoned it.

Environmentalists and family members of those murdered are hopeful this case will bring about more protection and justice for indigenous communities fighting to protect the rainforest.

Join our Patreon Community to support more content like this, and help us promote all the great things Peru has to offer!
ashaninkacrimeenvironmentenvironmentalistsillegal loggingindigenous communitiesjusticetamaya-saweto
FacebookTwitterWhatsappEmail