When I Argued with Fitzcarraldo’s Captain: Surprise and Coincidence in Iquitos

When I got stuck in a dispute over a bill that I could not pay, little did I know that the man I argued with was a famous actor in Warner Hertzog’s award-winning film shot in the Amazon jungle.

Since time immemorial, I’ve had a questionable habit which many people might be able to relate to: I am used to traveling with very little cash.

This is something that has been advantageous for me because having empty pockets makes it easier to walk through the streets. In a worst-case scenario, I do have a credit card in the jacket. With that being said, my empty wallet has doomed me a few times, even while being deep in the tropics of the Amazon.

It must have been at the end of the seventies when I was in the Peruvian Amazon jungle, eventually making my way to the city of Iquitos. It was a Sunday and I was without cash and the banks were closed, but luckily I was traveling with a little green American Express credit card.

On a causeway of the city, in the direction of the airport, I discovered a small and lovely restaurant. It had a pretty veranda that was decorated wtih small dining tables, covered against the glaring sun. I knew I had found the right place when I saw a blue American Express sign sticking to the front door.

After sitting down I was quickly served a sumptuous meat dish, potatoes, vegetables, drinks, and dessert. A local woman served me obligingly, and I was the only guest for the evening.

When the bill came, I handed my green credit card to the waitress. She looked at me with wide eyes, and informed me “we do not take credit cards.” I pointed to the American Express sign that clearly said: “We accept American Express.”

No, she said, no credit cards. Yes, I said, again pointing at the sign.

So she went to fetch the owner, whom I assume was her husband. He was a tall and handsome European-looking man, and I was disappointed to hear his confirmation that they did not accept credit cards. “That sign is expired”, he said. And so because I did not have cash, I had no way to pay for my meal.

Now there is one word, the other. The dispute, all in well-groomed Spanish, got louder and louder until the owner finally took the credit card reluctantly swiped it through company’s billing device.

A few years later I was surprised to see my rabid host again, this time on the screen, in 1982 in the film Fitzcarraldo by director Werner Herzog. In Fitzcarraldo , the innkeeper plays the role of Orinoco Paul , captain of the Amazon steamer Molly Aida , a part originally occupied by Mario Adorf. Now I find out, my restaurant owner is a sailor from Hamburg named Paul Hittscher. During the course of his fascinating life, he plowed all the seas for more than 20 years and established himself as a restaurateur in Iquitos in the mid-1970s, where he married a local.

So it turns out that all the while when during the heated confrontation we had years before in Spanish, I could have talked to him in German, our common native language. And by the way, the food I ate at this restaurant over 30 years ago never got debited from American Express. 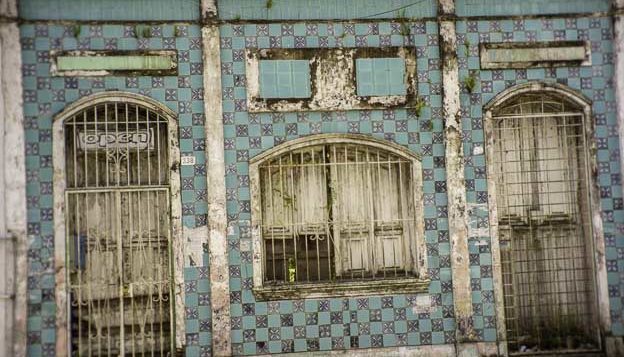 Tiles in the jungle: Thoughts and Reflections on Architecture in Iquitos 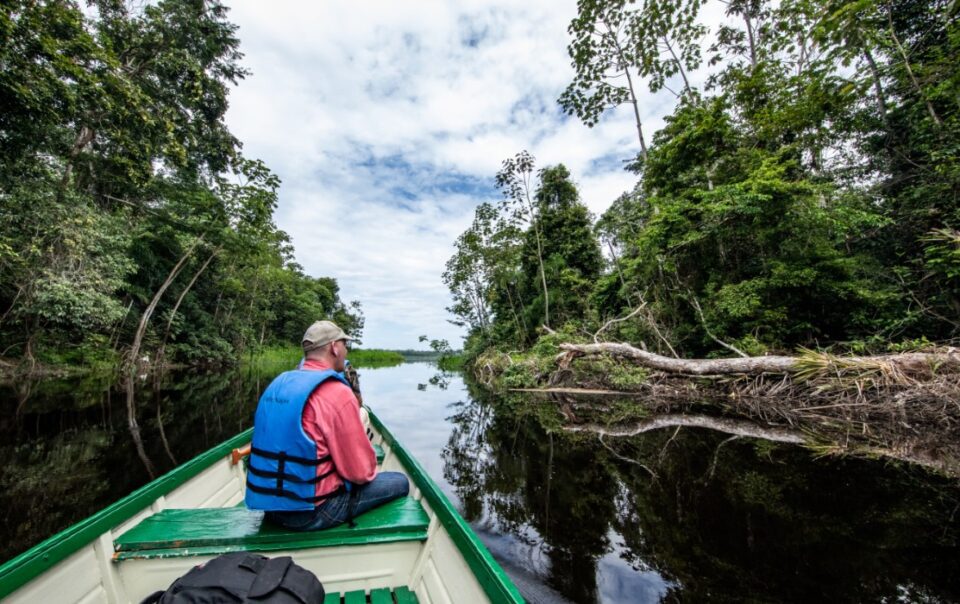 The Best Spots in the Amazon and How to Get There 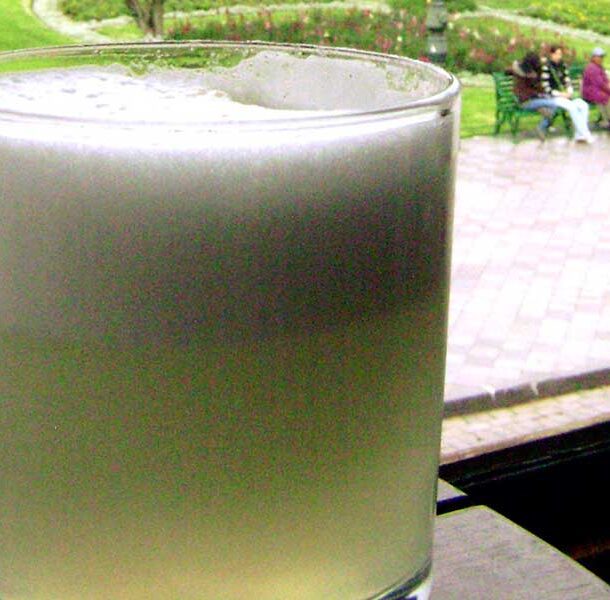 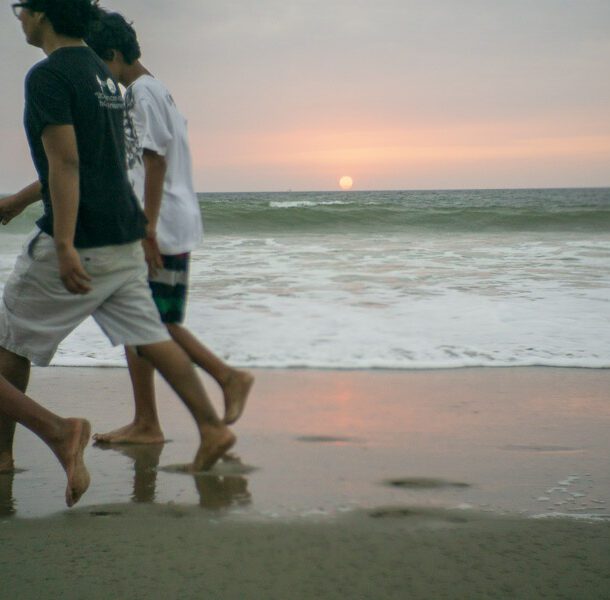