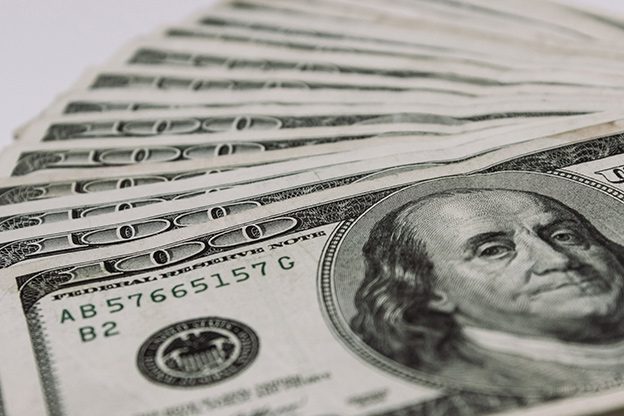 Barata attended a celebration dinner after Humala won the presidency in 2011, he revealed to prosecutors in Brazil.

Former Odebrecht executive in Peru Jorge Barata ratified Peruvian prosecutors, who traveled to Sao Paulo, Brazil, to collect his testimony, that he delivered $3 million US dollars to Ollanta Humala’s 2011 presidential campaign, by order of his then boss, Marcelo Odebrecht, former CEO of Odebrecht.
El Comercio wrote today that Barata indicated that he opposed the financing of the nationalist leader’s campaign and that he had made this known to Odebrecht. “However, he replied that it was not an option, but a decision to support the candidate Ollanta Humala because it was a request of the Workers Party of Brazil (Partido de los Trabajadores, PT), led by Luiz Inácio Lula da Silva”, they added.

According to this newspaper, Barata also said that former minister Antonio Palocci was the intermediary between Odebrecht and the PT.

During the interrogation, which lasted about an hour and a half, Barata responded in detail to the 33 questions asked by the prosecutor Germán Juárez, responsible for the investigation on Humala and his wife Nadine Heredia for the crime of money laundering.

“Barata said he attended a celebration dinner that Marcelo Odebrecht organized at his home in Sao Paulo on June 11, 2011, six days after Humala won the second round and before he was sworn in as president”, informed El Comercio.

The former Odebrecht executive also revealed that besides him, Humala, and Nadine there were nine more people present at that dinner and that the elected president thanked Odebrecht for the given resources.

Immediate Payment of Civil Compensation Will Be Ensured in Odebrecht Case