by Traveling and Living in Peru October 3, 2019 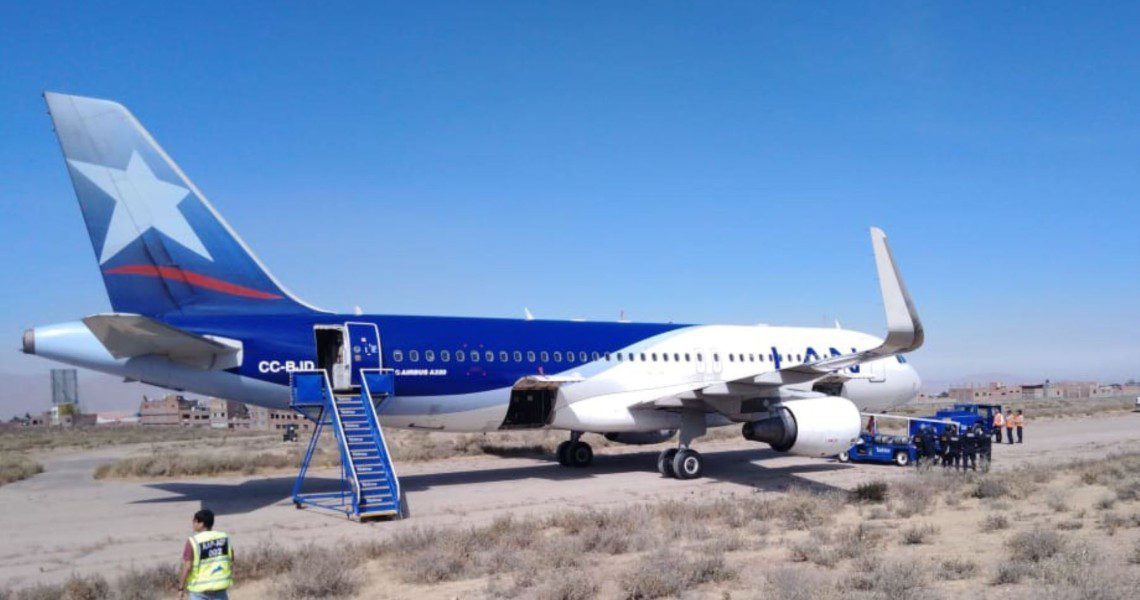 The new program will pull together different frequent flyer schemes that LATAM had in place in Brazil and Paraguay.

By relaunching the LATAM Pass, the airline’s frequent flyer program, LATAM aims to consolidate its various frequent flyer perks and make them available throughout their operational regions.

The main benefit of the pass is the ability to redeem miles for flight tickets. LATAM Pass holders can also use their miles to purchase products on Amazon if they use a Google Chrome extension. Additionally, you will be able to earn miles when booking through Booking.com as well as redeem miles when using Rentalcars.com.

Club LATAM Pass is another service provided by the airline, which has 38 million members, and allows members to redeem miles through a paid subscription.

LATAM recently announced it will no longer be a member carrier of Oneworld alliance. The news followed Delta’s announcement that it was taking a major stake in the airline, which is the biggest in Latin America. It is still unknown whether LATAM would join the Skyteam alliance, founded in 2000 by Delta, Aeroméxico, Air France, and Korean Air.

Join our Patreon Community to support more content like this, and help us promote all the great things Peru has to offer!
flyerslatamlatam airlinesPerutips for travelingTraveler
FacebookTwitterWhatsappEmail