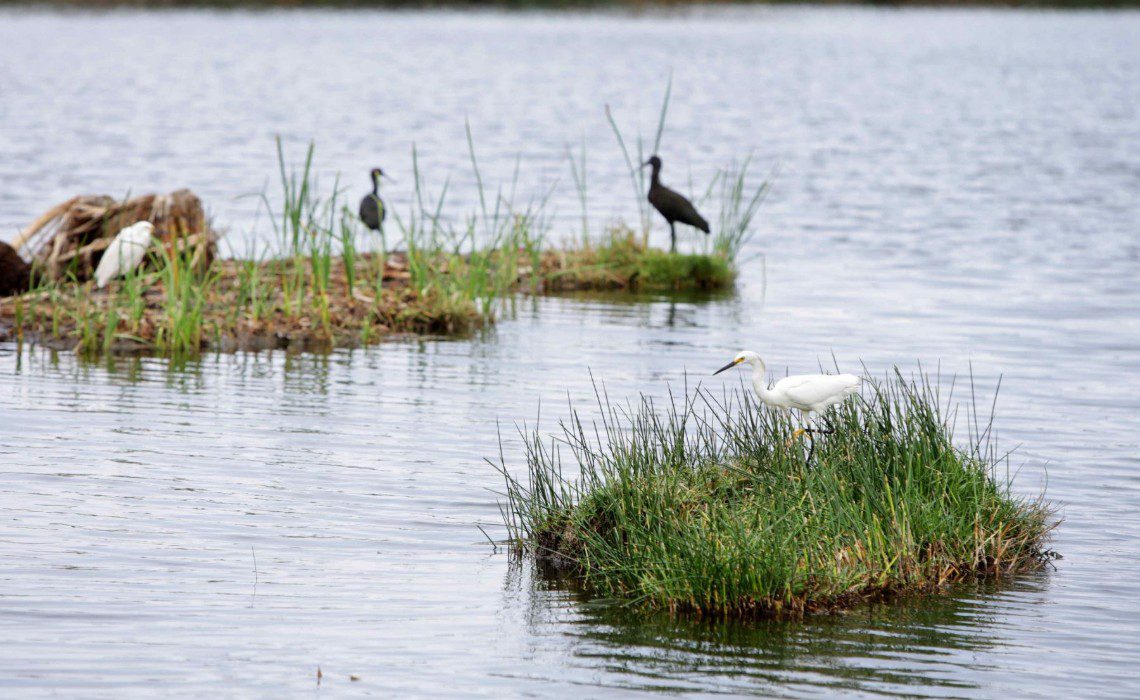 There’s still time to sign up for the 8.5km run in Chorrillos along the path of the wetlands, raising awareness for the conservation of this wildlife refuge. It also coincides with the arrival of thousands of Franklin’s Gull.

Hosted by Lima’s municipality, the run will take place on Sunday, November 24, from 8am-12pm (6am call time). The route will take participants through streets and avenues that surround the Pantanos de Villa in Chorrillos, including Avenida Prolongacion Huaylas and Alameda Los Horizontes.

This is the eleventh edition of the run, which coincides with the arrival of thousands of Franklin’s Gull (gaviotas de Franklin) that are escaping the winter of the Northern Hemisphere. The migratory bird settles in the wetlands, coming in from Canada, Mexico and the golf of California.

Participants of the run will receive a 50% discount on the entrance fee to the Pantanos de Villa refuge, which shelters more than 210 species. The first Festival of Migratory Birds will also take place on this day.

You can sign up using their Google form here. And learn more here.

Join our Patreon Community to support more content like this, and help us promote all the great things Peru has to offer!
bird watchingbirds of peruchorrillosFranklin's Gullgaviotas de franklinLimapantanos de villarunning
FacebookTwitterWhatsappEmail

Great Public Spaces to Relax in...