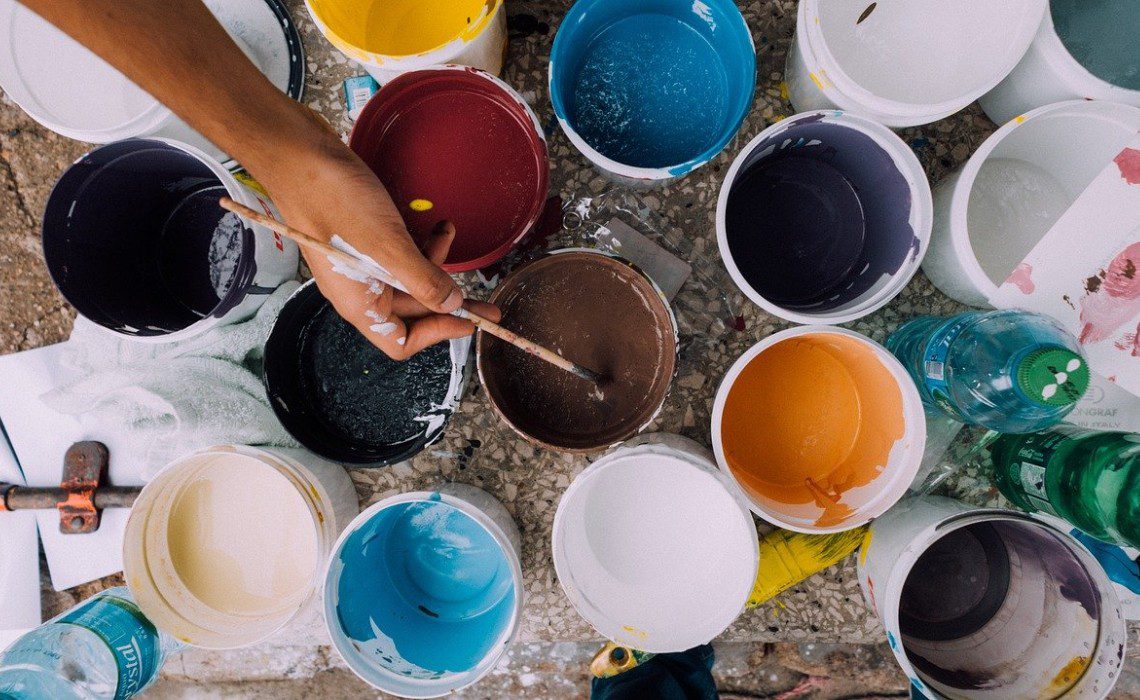 From November 22-December 7, a collective exhibit of artwork from young national talent will promote the efforts of Make-A-Wish Peru.

What do a 1982 Volkswagen and Make-A-Wish Peru have in common?

While on a road trip across South America to photograph landscapes, the young photographer and architect became inspired by what didn’t appear in the shot. She sensed that as simple and ordinary as the deserted lands and gentle oceans in her photos may have seemed, there was a character or being that inhabited the space.

What’s resulted is the collective exhibit, “Pequeñas Historias,” in which talented Peruvian artists will visualize the inhabitant of each of Vidarte’s selected landscape photos. It will be held in Cafe OMMA in Barranco.

“Each artist was assigned a photo and text describing the character they should create,” Vidarte shared on Facebook. “Each character was inspired by true fighters who seem to have magical powers—just like the children of this foundation.”

The finished artworks take the name of a child who has had his or her wish granted by the foundation.

Open to the public beginning Friday, November 22, the show will run until December 7. Artworks can be purchased in person at the exhibit or online, with proceeds supporting the effort of Make-A-Wish Peru to grant the wishes of children with terminal or grave health conditions.

Join our Patreon Community to support more content like this, and help us promote all the great things Peru has to offer!
artartistsBarrancoeventLimamake a wishperu art
FacebookTwitterWhatsappEmail