by Traveling and Living in Peru November 5, 2019 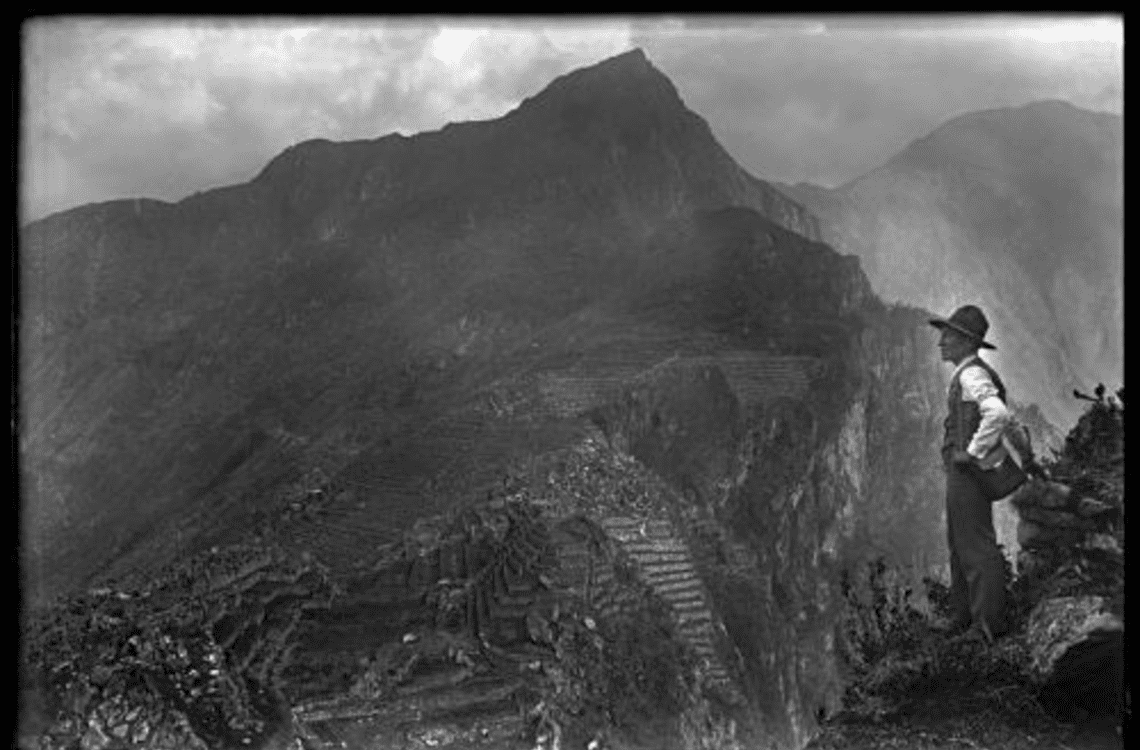 Having captured images of Cusco during the 20th century, Peruvian photographer, Martin Chambi, will be posthumously honored in a ceremony this Thursday, November 7, in Lima.

An inspiration to Mario Testino and now considered a Cultural Patrimony, the legacy of Martin Chambi continues to prosper decades after his passing away.

The photographic work of Chambi, who captured Cusco during the early-mid 20th century, was declared a Cultural Patrimony of Peru just this week. The announcement came in time with what would have been Chambi’s 128th year. This Thursday, November 7, an official ceremony will be held at Lima’s Ministry of Culture to deliver the declaration.

Over 30,000 negatives attributed to Chambi live on as documentation of Andean life during his time. Using a heavy plate camera and tripod, the photographer demonstrated his interest in the cultural and historical richness found in the Peruvian Andes. Black and white images of traditional festivals (Qoyllur Rit’i) and communities, landscapes (pre-tourism frenzied Machu Picchu) and architecture were taken over the course of half a century.

Chambi also captured the growth and expansion that Cusco city experienced prior to the mid 20th century, as seen in his portraits of wealthy Spanish-descent settlers and indigenous laborers in the mines.

Born on November 5, 1891, in the Carabaya province of Puno, Chambi came from a humble family of farmers. He would later migrate to Arequipa to study photography. It wasn’t until he moved to Cusco that the photographer’s artistic career would take off. He passed away in 1973.

Join our Patreon Community to support more content like this, and help us promote all the great things Peru has to offer!
culture in PeruMartin ChambiPeruPeruvian historyphotographersphotography
FacebookTwitterWhatsappEmail