Indigenous people of Peru have deep connections with medicinal plants, and there is a lot that these kinds of wisdom can bring to the lives of people around the rld.

The Matsé ethnic group that lives in the border forests between Peru and Brazil created the first encyclopedia of indigenous medicine in 2015. The book is five hundred pages and was written by five tribal elders. During its production, the five Matsé elders met with eleven community leaders to share their knowledge.

Though the manuscript exists, the Matsé forbid its reproduction and translation for fear of plagiarism. And their fear is entirely justified. With hopes of developing new drugs, many pharmaceutical companies finance research projects into the plants used by shamans of the Amazon basin. In fact, 80% of pharmaceuticals have been from plant-based extracts.

Peruvians, even those living in the cities, have a healthy respect for plant-based healers. We recognize the immense power of plants, as well as the wisdom of indigenous shamans who work with these plants. The art of curing is passed from one generation to the next. In the hands of strong and wise men and women, plants, living beings like us, give their lives to transmit their anti-inflammatory, relaxing, immunizing, hemostatic`, digestive, healing, hallucinogenic and other properties. But they also transmit the spirit of the plant, not just its stalk and leaves.

Pre-Hispanic societies used many kinds of medicinal plants. They were the creators of what we now call traditional medicine. The New World provided Europe not only with gold, but also plants that cured all types of illnesses. An example of this is how we learned how to use quinine to cure malaria.

Traditional wisdom born in the Americas

Today traditional medicine is known throughout Latin America, but it originates in Mexico and Peru. The Aztecs and Incas created vast empires, partly because their lands were geographically and climatically diverse, containing deserts, coastlines, highlands, and jungle. This ancient wisdom comes from cultures that preceded the Incas, such as the Chavin, Moche, Chimu, Nasca, and Paracas.

Indigenous plant-based wisdom in the early days of colonialism

The descriptions or codes produced by Spanish or mestizo chroniclers such as Guaman Poma de Ayala are a valuable record of daily life in the Inca Empire. According to Guaman Poma, Inca Tupac Yupanqui tried to prevent the curanderos from performing surgery during his reign, but they would not obey him; on the contrary, their power and numbers increased.

Chronicler Juan Santa Cruz Pachacuti tells how Inca Roca, on seeing how ill his son Yawar Waca was, called curanderos from all over the empire to find out why the boy was weeping blood. There were so many that there were insufficient lodgings for them all in Cusco.

A contemporary view on traditional medicine

Doctor Fernando Cabieses, a Peruvian neurologist and expert in traditional pre-Hispanic medicine, takes the history and cosmovision of each community into account in understanding their curative arts. In the cosmovision of the curandero, the human body can be influenced by spirits, deities or hidden forces. When changes occur between these spirits and the
human body, that is when illnesses appear.

According to Dr. Cabieses, of the more than 1400 species of medicinal plants known in Peru, some 900 come from the jungle. The deeper we penetrate into the Amazon forest, the more curative leaves, flowers, resins and fruit we find. Examples of this include matico for conjunctivitis and kidney pain, llantén for infected wounds, cola de for liver problems, for stomach upsets and anxiety, for , for rheumatism, for burns, for pregnancy or abortions, for snakebites and, among thousands of
other plants and remedies, resin from the oje tree to eliminate parasites.

Embracing a Mystical Approach to Christianity in the Peruvian Jungles: Dr. Jacques Mabit 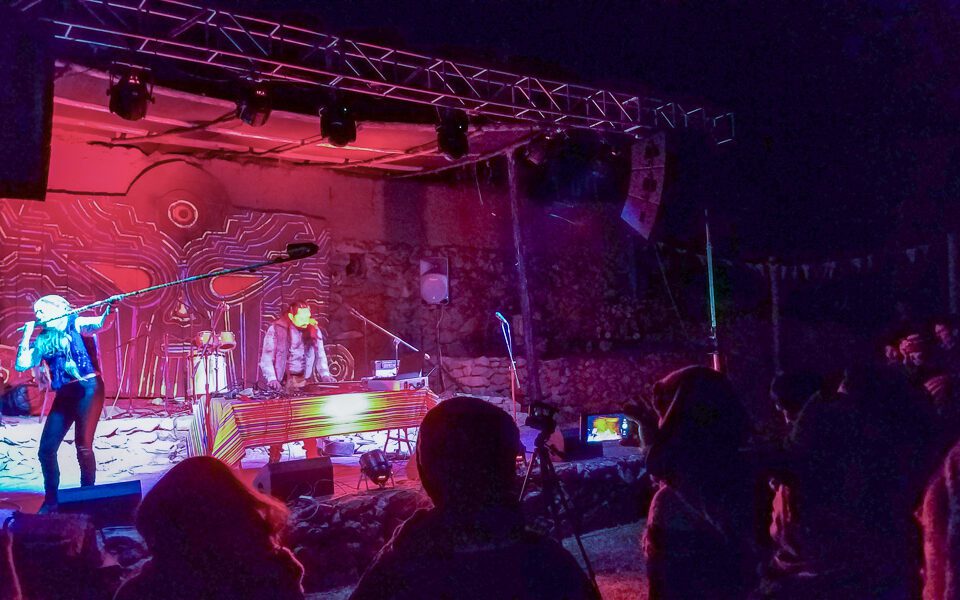 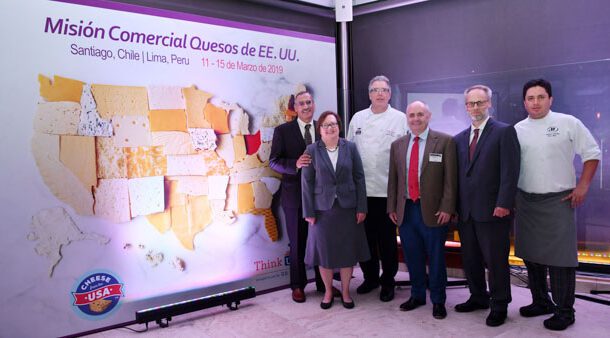 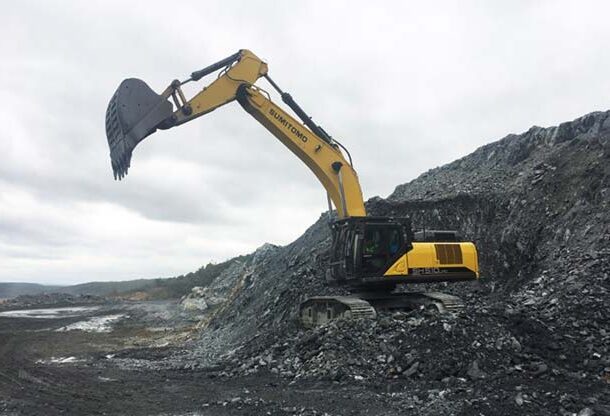 La Pampa, Peru’s Illegal Mining City That Is Wanted Off The Map
Next Article