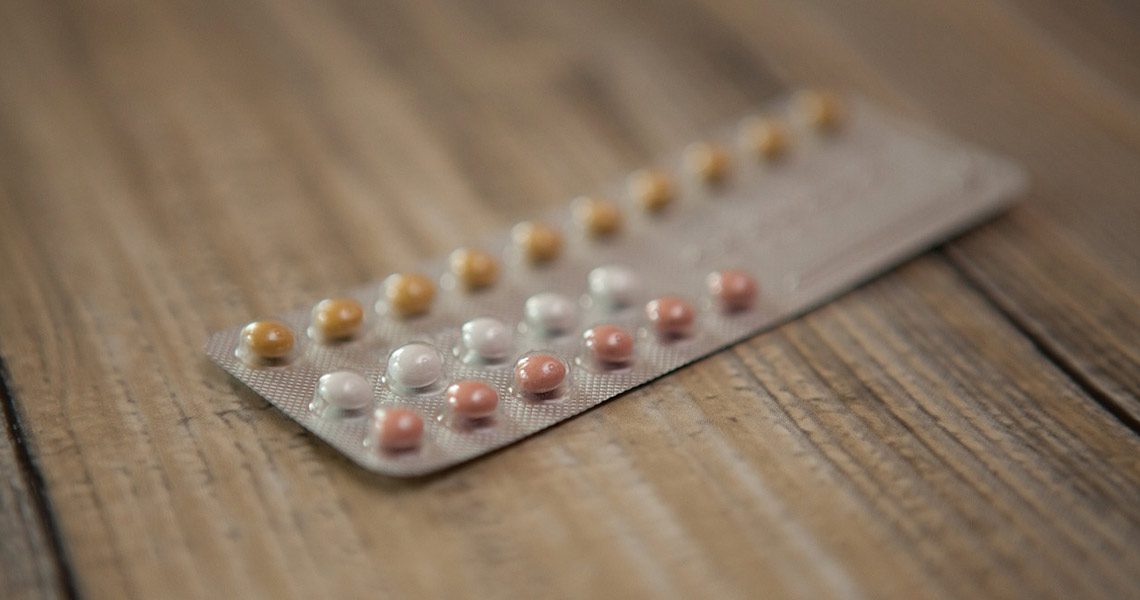 In Peru, the use of modern contraceptive methods among women aged 15 and 49 is around 55%, according to the latest Demographic and Family Health Survey (ENDES), conducted in 2017.

In Latin America on average, the use is 70%, therefore Peru has one of the lowest levels of usage.

“Miguel Gutierrez, director of Pathfinder International Peru, explained that one of the most commonly used methods in the country is periodic abstinence, which consists in avoiding having sex during women’s fertile days, which has a failure rate of 12.7 %”, Gestión explained.

Another revealing fact is that only half of the contraceptive methods that prevent unplanned pregnancies are being used in the country.

“According to ENDES figures, in the last 5 years, about 60% of pregnancies in Peru were unplanned”, the aforementioned media said.

However, Peru currently has, among the most effective modern methods available in the world (according to the World Health Organization), the subdermal implant and intrauterine device (IUD).

Gestión said that one of the reasons these methods are not being used is the unawareness of their availability. Information about them being handed out for free in hospitals run by the Ministry of Health is also unknown to the general public.

44% Of Peruvians Do Not Use Modern Contraceptive Methods

Join our Patreon Community to support more content like this, and help us promote all the great things Peru has to offer!
contraceptive methodshealth
FacebookTwitterWhatsappEmail