Changes for New Hope is an organization in Huaraz, Peru that provides the tools and encouragement destitute children need to live a healthy and promising life. How can you help? Read on.

Compassion, without action, is apathy,’ says the founder.

Clothes, food, medicine, and school supplies are just some of the few things we often take for granted. We consider them to be staples of life, things we can’t live without.

In Andean Peru, children consider these basic necessities to be luxuries. The NGO Changes for New Hope works to fix that. “I wanted to go where our project could be of the most value, so we set up in the most desperate and impoverished areas in Ancash,” says Jim Killon, president and founder of Changes for New Hope.

Killon, a Baltimore, Maryland native, was a sales professional for 20 years before spending some time traveling around Central America and ultimately moving to Peru in 2009. His move to Peru was inspired by a pledge he made when traveling in Central America: to help children suffering from a life of destitution.

“I met with the people in those villages and particularly the children whose severe destitution and impoverishment was nothing like I could ever imagine,” remembers Killon. “It was very personal to me and deeply disturbing. Children in these villages were vulnerable and could do nothing to help themselves.” He created Changes for New Hope after realizing an overwhelming need for an organization to reach children in the most remote and impoverished areas of Peru.

“Desperation mentality motivated the children and their families to do whatever was necessary to get money for survival,” says Killon. “Children would run up and hug me as they picked my pocket. My backpack had to be placed higher than they could reach.”

This led to Changes for New Hope’s first initiative, the “Haz lo Correcto” ( Do The Right Thing) campaign which taught children that asking for what they wanted, sharing with others, and being honest is more rewarding than the alternatives.

Many of the children, having grown up in destitute conditions, struggle with depression and lack of self-esteem. “Hollow people who lack self-esteem can’t find a purpose for their lives. People lacking self-esteem cannot see a brighter day ahead so they never reach for it,” says Killon. “Any efforts we put into the children to enhance their lives is wasted if they cannot believe in themselves to be anything more than impoverished, destitute ‘campesinos.’”

“When I see children doing an art project that is spectacular and their eyes light up, I know they get it. When I see little children putting puzzles together without giving up and complete it, there is that same light in their eyes,” describes Killon. “To me this is as important as any project digging a well or curing a disease.”

Killon goes into far more detail about self-esteem being the foundation of life in his book, A Gringo in Peru-A Story of Compassion in Action.

Many children in remote Andean communities battle anemia and malnutrition. The organization helps by providing vitamins and supplements. “It worked wonders. Children with coughs and runny noses year-round got better. They gained weight and were not so emaciated and frail. They began to grow,” notes Killon.

“It was so cheap it was almost free. I was amazed no one was buying it to solve such a horrific problem,” says Killon. “We gave children albendozole regularly and have seen amazing results.”

Unsuitable footwear is another challenge Changes for New Hope faces regularly. Children often wear shoes with the toes cut out because they are either so worn out or they have outgrown them. “Rainy season takes its toll on footwear such as socks and shoes, which is why we need to replace them annually- at least,” notes Killon.

Providing children with proper footwear also helps prevent parasite infestation, as parasites are often transmitted into the children’s bodies through the soles of their bare feet. Education, or lack thereof, presents a great challenge. Many schools have libraries with no books, children can’t afford school supplies, and the teachers are whoever stands in front of them that day. Changes for New Hope relies on donations of school supplies to get the children the materials they need.

The need to help the children is magnified by the fact that most of their parents do not provide necessary care.

“If there is a serious challenge facing our project, it would be engaging the parents’ participation,” says Killon. “The kids are all but abandoned or a blur among their many siblings. The parents are very friendly and grateful for what we share with the children but getting involved themselves is ‘a bridge too far.’”

The organization offers many different ways to get involved. They have launched numerous funding campaigns such as “Pennies for Peru” and the “$10 Challenge” – both are great ways to donate without making a huge sacrifice.
Apart from donating, Changes for New Hope also needs committed volunteers.

“The extra set of hands in the field takes a near impossible campaign and streamlines it so our time and resources can be spent exactly where it is needed effectively,” says Killon. For those who can’t travel to Peru to volunteer, Changes for New Hope has created a “Virtual Volunteering” program that involves sending materials and supplies to the children from abroad.

Killon strongly encourages sending postcards with messages of hope and encouragement to the children. Receiving a postcard from abroad gives the children the sense that they are not so alone in the world and that people care about them. For Jim Killon, Changes for New Hope serves a greater purpose than just helping the children.

Sharing abundance is a joy

“I now believe that Changes for New Hope has the moral obligation to address the extrinsic destitution of the children here in the Andes,” says Killon. “If the compassion is there, sharing of your abundance is not a chore, it is a joy. Those who have learned this also know that sharing feels wonderful and seeing the children benefit is a profound and exciting feeling.” He believes that people should donate because they want to, because their hearts are filled with compassion. He hopes people can use his story as a model.

“I was a millionaire years ago and now have a zero net worth, yet I am wealthier now than I ever was at the peak of my material success. However, compassion, without action, is apathy,” remarks Killon.

To learn more about Changes for New Hope, volunteering for them, or making a donation, visit their website or Facebook.

This article has been updated from its original publication on May 2, 2016.

Children of Peruvians Born Abroad Are Recognized as Citizens 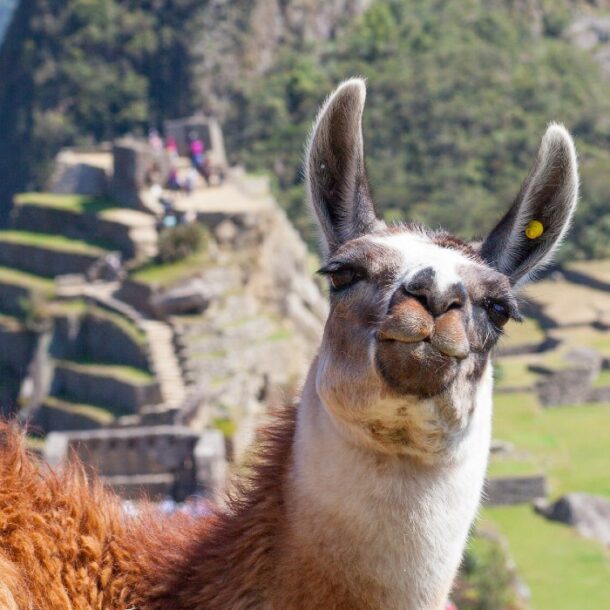 How to Experience Peru From Your Home (Updated)
Previous Article 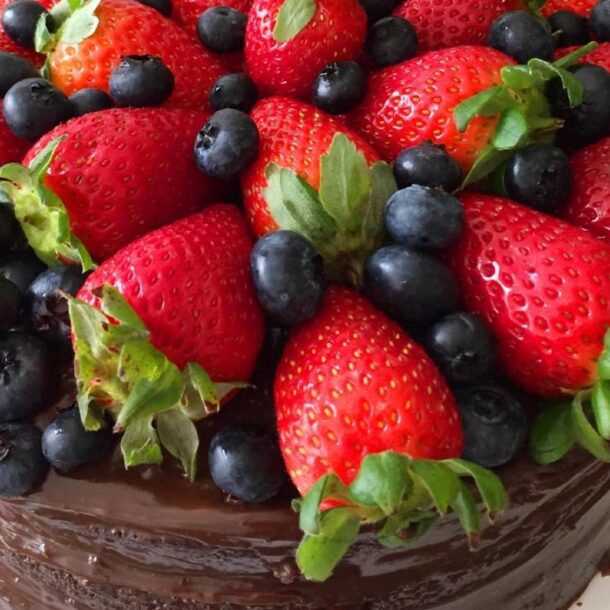