On Shaky Ground: We Need to Be Prepared For Earthquakes in Peru (Opinion)

We Got lucky that the recent earthquake did not cause as much damage as it could have. But the event should serve to remind those of us in Peru that we are at risk, especially within Lima.

We just had a big 8.0 in magnitude earthquake that struck the Amazon jungle of Peru a few days ago. The aftershocks were felt in other bordering countries as well. Fortunately, the damages were not extensive and there was only one person who lost their life. But this earthquake should serve as a reminder for those of us in Peru that all of us are at risk.

Most Peruvians have experienced what is like to be in an earthquake at some point in their lives. As we all know Peru is located in a very active seismic zone and tremors and big earthquakes are part of our culture. But are Peruvians prepared for the big one that they’re talking about for a while now? I think not.

Is Lima ready for a big earthquake?

If a major 8.0 plus earthquake would hit Lima, in my opinion, it would be of cataclysmic proportions. Lima, in particular, is a very old city with ancient homes from the colonization times. These are supposed to be cultural patrimony, but instead, they have been abandoned by the authorities and they pose an imminent danger to people living around them. These old big colonial homes would definitely collapse. The other issue that concerns me is all of the homes built informally up on the hills surrounding Lima with very precarious structures and building materials. In the midst of a major quake, these structures would just cave in and come down like a domino effect. Unfortunately, lots of people who are not very fortunate and that populate these areas would perish.

Tsunamis are also a big concern in Peru. Lima is one of the very few capitals that borders the Ocean. I know that there have been many drills in regards of evacuation in case of these catastrophic events, but I’m not so sure how seriously people take these drills.

We need to be prepared in case of another disaster

As far as seismic zones are concerned, there are other countries in the line of fire, such as Chile and Mexico and of course Japan. These countries have developed an effective culture to deal with these natural disasters. If anything, just to minimize the destruction of property and the loss of lives. I think infrastructure and new construction guidelines that focus on homes and buildings with anti-earthquake technology is extremely important and would make such a big difference if a BIG ONE hits us. At this point, there is not really much that can be done about the thousands of informal homes that surround the city. But the least people should do is to be conscious and be prepared and organized in case of disaster. Unfortunately, it is only a matter of time and the clock is ticking! 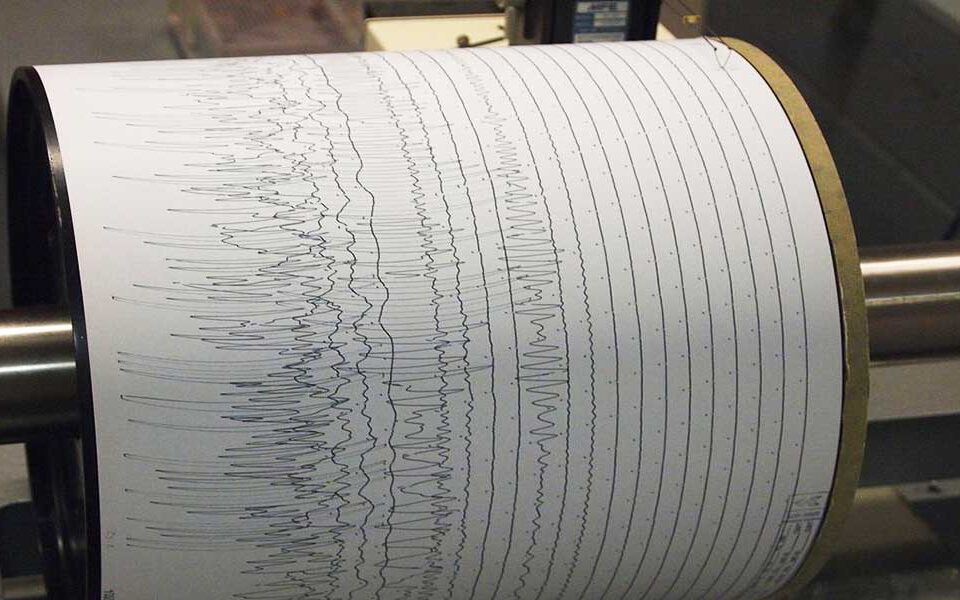 earthquakes-tremors  ·  The latest news about Peru 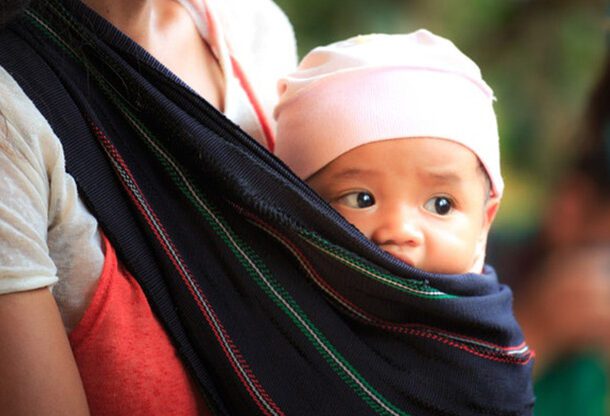 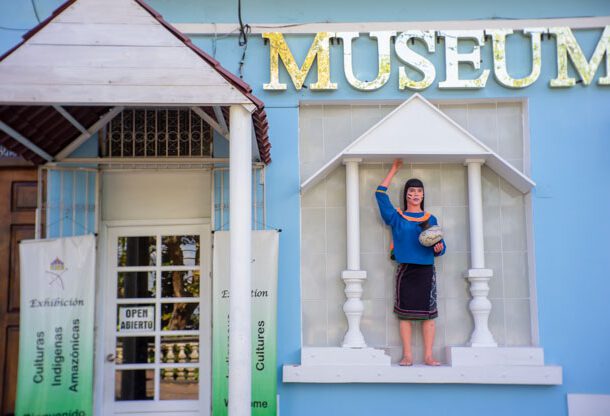