Peru Qualified For The U18 Volleyball World Cup After Beating Brazil 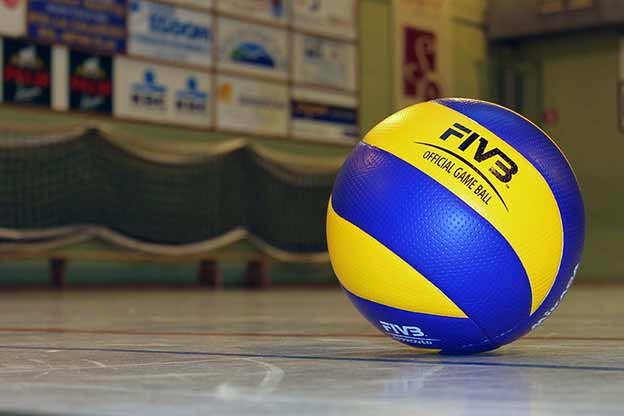 The Peruvian U18 (under 18) volleyball team achieved a historic victory against powerful Brazil last week and qualified for the World Championship, which will be played next year.

The team led by Natalia Málaga swept the Brazilian team in three straight sets (3-0). The victory was obtained by 25-9, 25-15 and 25-11 in the Covered Coliseum Julio Monsalvo of Valledupar, Colombia.

El Comercio explains that “in the tournament, Peru has managed, in Group B, wins against Uruguay (3-0) and Bolivia, and a defeat (3-2) against Argentina”.

This is the first time that the Brazilian team does not dispute the finals of this category in this sport.
In addition, in the XXI edition of the South American Sub 18, the selection of Peru fell against Argentina and achieved second place in this tournament.
“The team (…) fell by 3 sets to 1 (19-25, 25-23, 19-25, 14-20, 20-25) against the Argentinians in the final of the tournament. The Peruvians made a great match”, wrote La República.

Dakar Rally 2019 Will Cost More Than $20 Million US Dollars

Join our Patreon Community to support more content like this, and help us promote all the great things Peru has to offer!
Argentinabrazilteamu18under 18volleyballvolleyball world cupworld cup
FacebookTwitterWhatsappEmail

Peru placed third in the South...

What can Peru do about the...