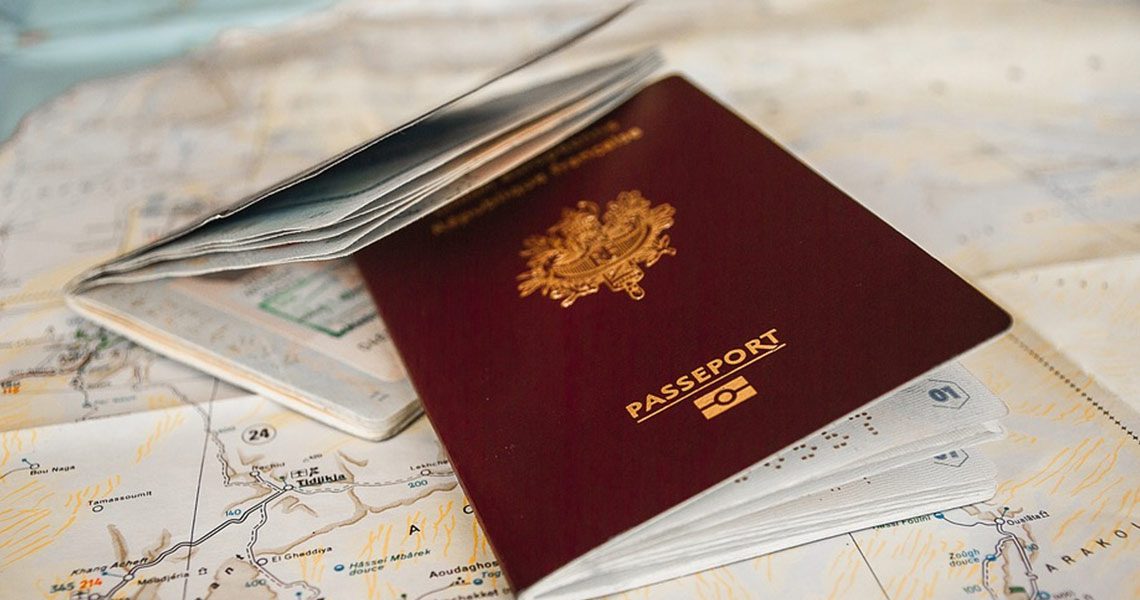 Peru is increasing security on the border with Ecuador to prevent illegal immigration after stricter rules for Venezuelans led to a 90% drop in legal crossings.

“More than 850,000 Venezuelans have fled their homeland for Peru in recent years, part of a mass exodus from the Caribbean nation as it faces a crippling economic crisis”, said Japan Times.

In June, Peru started to require visas for Venezuelans which caused a dramatic drop in entries to the Andean country.

“The entry of Venezuelan migrants to our country has dropped dramatically and today it’s 90 percent less than what we saw in June,” Foreign Minister Nestor Popolizio told journalists.

In order to ensure the immigration is legal more protection will be added to the borders.

“Popolizio said Peru was one of 11 countries in the region trying to coordinate their policies on handling immigration from Venezuela”, the aforementioned media said.

After Peru started requiring visas of Venezuelans, Chile and Ecuador implemented similar measures. “All three countries also now require Venezuelans to have passports, a document that is hard to obtain for the growing ranks of poor Venezuelans”, Japan Times wrote.

Join our Patreon Community to support more content like this, and help us promote all the great things Peru has to offer!
EcuadorimmigrationVenezuela
FacebookTwitterWhatsappEmail