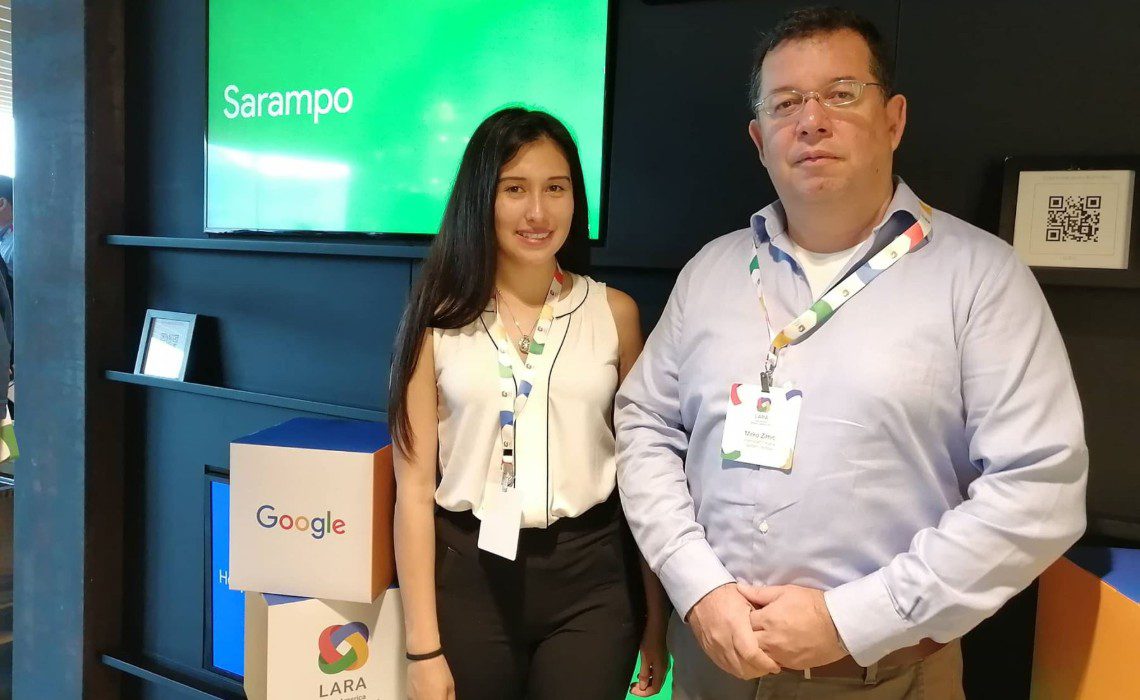 The project was one of 25 that Google will fund. The Peruvian researchers won the award for their technology-driven project to detect autism.

Mirko Zimic and Macarena Vittet’s project uses a mobile device to detect autism in children. Neurological abnormalities are detected by having the child watch two videos. Ocular movement, pupil dilation, facial gestures and other emotional reactions are evaluated in the process. The whole process, which uses machine learning, takes less than two minutes. The goal is make this system easy and accessible for children with scarce resources.

This Peruvian research project was one of 25 projects that won funding, out 670 applicants. Google funded a total of USD $500,000 for these projects. This is Zimic’s fourth project that Google has funded, including a project dealing with tuberculosis that won at last year’s LARA.

The winners were selected by engineers from Google’s Engineering Center in Belo Horizonte, Brazil. LARA was launched in 2013, and since then Google has awarded USD $3 million in funding to 124 projects in Latin America.

Join our Patreon Community to support more content like this, and help us promote all the great things Peru has to offer!
autismawardsfundingGooglePerutechnology
FacebookTwitterWhatsappEmail