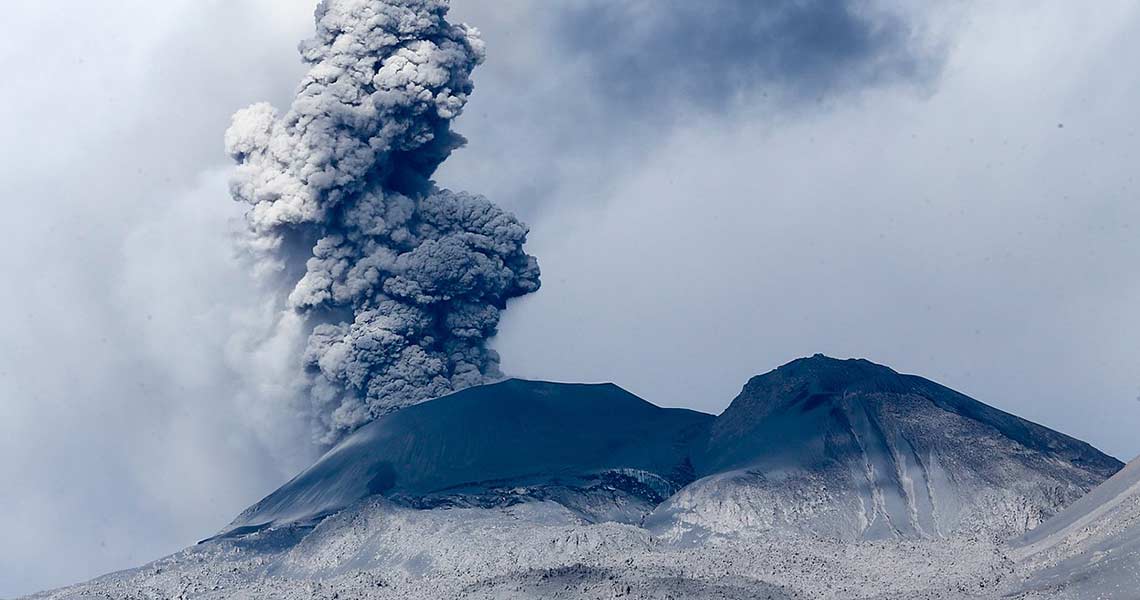 The Peruvian volcano Sabancaya, located in the southern region of the Arequipa department, registered an eruptive explosion followed by ash dispersion, according to the Geophysical Institute.

The agency published on their Twitter account, according to Sputnik News, that an ashes alert was issued after an explosion occurred in the Sabancaya volcano.

“The material has been dispersed to the western sector of the volcano, in the direction of the town of Huambo and its respective annexes,” the tweet read.

The Geophysical Institute indicated that the explosion, recorded by surveillance cameras on the volcano, occurred at 12:15 local time and the ashes were ejected in an area of 15 kilometers surrounding the volcano.

The Sabancaya, located in the Andes Mountains and with a height of 5,975 meters above sea level, has been in an eruptive process since 2016.

The Geophysical Institute recommended taking precautions for the possible damages as a consequence of the ashes, especially for the people that live in the nearby town Huanbo, who are around 600 individuals.

Join our Patreon Community to support more content like this, and help us promote all the great things Peru has to offer!
volcano
FacebookTwitterWhatsappEmail