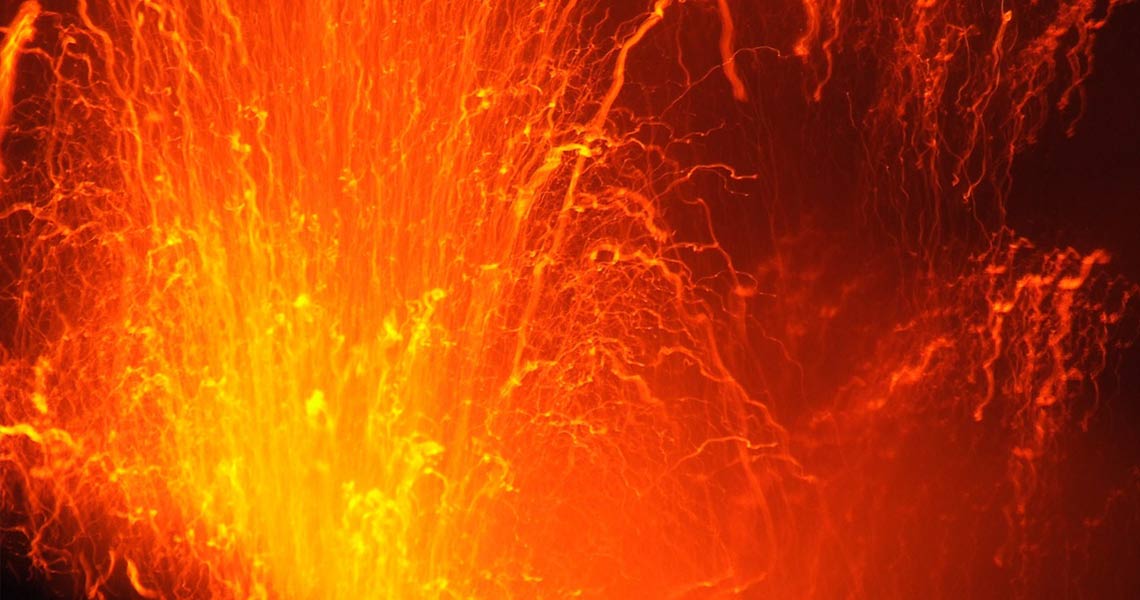 The Ubinas volcano, the busiest in Peru and located in the department of Moquegua, recorded 2,295 earthquakes from July 25 to 31, although of magnitudes hardly noticeable to the surrounding inhabitants, reported the Geophysical Institute in the country.

“These earthquakes are hardly noticeable by the population that lives around the volcano. We have observed, in the last three days, earthquakes that indicate the increase in pressure inside the volcano as a result of the rise of magma and other fluids,” explained José Del Carpio, IGP researcher, according to Sputnik News.

Because of this intense activity, the IGP warns of the occurrence of new eruptive explosions in the coming days, after pointing out in the daily report a total of 124 earthquakes inside the Ubinas.

However, an orange alert is still kept 15 kilometers around the volcano and evacuation of nearby villages was already carried out.