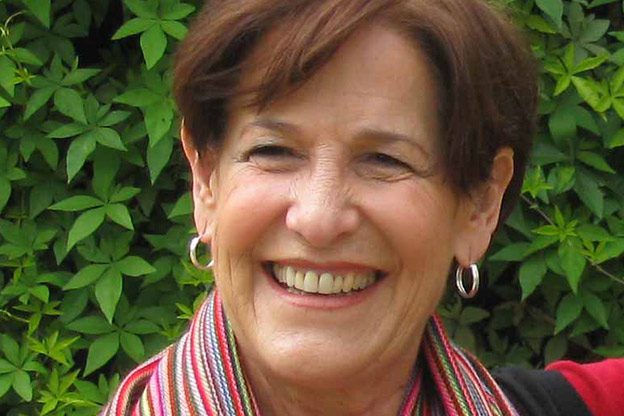 Susana Villarán, former mayor of Lima between 2011 and 2014 will be sent to prison for 36 months as a preventive measure for corruption crimes in the case related to the Brazilian construction company, Odebrecht.

This is a request of the prosecution office in Peru and Carlos Puma from the Lava Jato team was the prosecutor who presented the imprisonment request before the Corruption Crimes Court.

“With this measure, the Office of the Prosecutor is requesting the change of the request of the impediment to leaving the country that currently weighs on Villarán while she is being investigated”, Sputnik News wrote.

The Lava Jato team, which investigates crimes related to the Brazilian company, made this decision after last April the former director of Odebrecht in Peru, Jorge Barata, confessed that Odebrecht gave the former mayor $3 million US dollars to finance the campaign against a recall process (destitution) that she faced when she was mayor of Lima.

“In 2013, Villarán faced this request from her political enemies who accused her of ineptitude in running the capital’s municipality”, the aforementioned website said.

Barata said that Odebrecht financed the campaign against Villarán’s dismissal for fear of losing contracts that the company had already committed to the Municipality of Lima.

Join our Patreon Community to support more content like this, and help us promote all the great things Peru has to offer!
OdebrechtprisonSusana Villarán
FacebookTwitterWhatsappEmail