Peruvians Will Spend More Than S / 500 On Christmas On Average 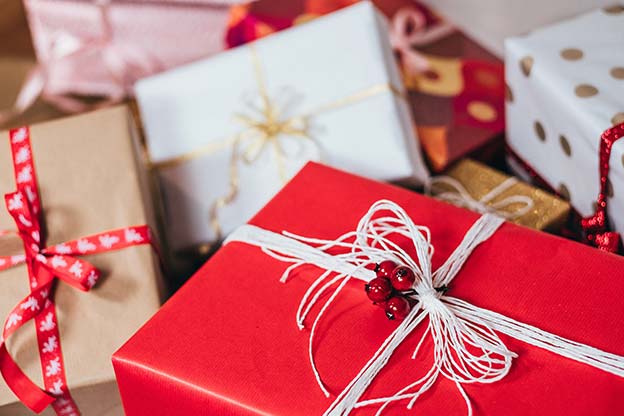 The latest Pulso Perú report, prepared by Datum, indicated that the average expenditure of Peruvians during the Christmas season will be S / 502.16, a figure lower than that of last year when it stood at S / 538.60.

“If we disaggregate this data, the population between 45 and 54 years old, as well as those between 25 and 34 years old, are the ones that estimate spending S / 500, with women being the most willing to do so”, informed Gestión.

The Pulso Perú report also revealed that 45% of the people said they will spend the same as last year and 35% said less. Only 14% spoke of a higher outlay.

It should be noted that 78% said they do not receive gratification during this period and 22% do receive it.
“The main destination of the gratification would be the payment of debts (38%), and it occurs mainly in NSE C (43.8%) and E (42.1%); and by age range, people between 55 and 70 are the most opted for, followed by those who are in the range of 45 to 54 years”, according to Gestión.
As for savings, the youngest population (from 18 to 24 years) from the A and B sectors are the people who practice this the most on Christmas.

How Much Money Do Millennials Make In Peru?

Join our Patreon Community to support more content like this, and help us promote all the great things Peru has to offer!
businesschristmaschristmas seasoneconomyexpenditureexpensesmoneypresents
FacebookTwitterWhatsappEmail

Peru Among Countries with Best Exchange...