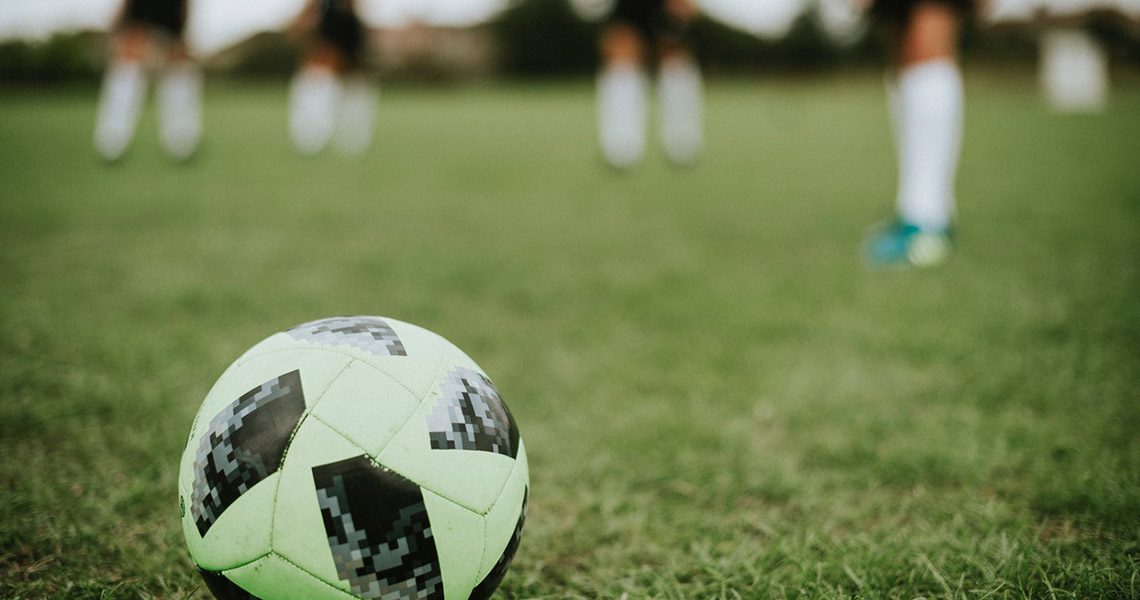 Pierina Núñez has become the seventh Peruvian soccer player to be signed for a team abroad.

At just 13 years old, El Comercio revealed, she was already decided to make her dream of becoming a professional soccer placer true.

“It was 2013 and the Spanish Marta Tejedor, coach of the Peruvian women’s soccer team at that time, was in Chiclayo”, the aforementioned media said. There, Pierina was discovered and was asked to join the Under 17 Peruvian national team.

Six years have passed since that decision, which, according to El Comercio, many did not agree with. Today, after decent participation in the Pan American Games this year she traveled to Spain to join her new team: Logroño Soccer Schools Sports Club where she was admitted in its first division.

“This way, Núñez, becomes the second international transfer made by national women’s soccer”, the media explained. “In addition, she is the seventh player with a Peruvian passport that plays in a foreign team in a professional manner, according to the data of the specialized webpage ‘Peruvian Soccer Players Abroad’”, they continued.

Peruvian Soccer Players Were Welcomed As Heroes Upon Arrival In Lima

Join our Patreon Community to support more content like this, and help us promote all the great things Peru has to offer!
soccer
FacebookTwitterWhatsappEmail

Peruvian Soccer Players Were Welcomed As...