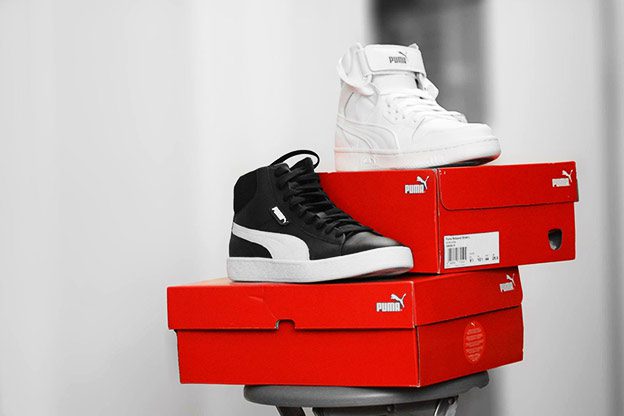 The German brand Puma could return to the apparel segment for the practice of basketball in Peru next year, according to Perú Retail.

According to Aníbal Castro, Puma’s general manager for Chile and Peru, the brand’s focus is to grow in retail in Lima and to achieve this goal they are speaking with several large malls in the country. “Then we will go to the provinces, such as Chiclayo, Arequipa and others”, he added.

He also said that each store demands around $300,000 to $400,000 US dollars of investment and that Peru is considered a dynamic market.
“We launched a collection by Selena Gómez, and another associated with a music group from Korea. It was launched at the same time all over the world and here it was an event. All consumers globally move in the same way,” he said to Perú Retail.
Finally, he pointed out that Puma’s national sales are through department stores and sports houses, who are its main clients in the sportswear industry.

Join our Patreon Community to support more content like this, and help us promote all the great things Peru has to offer!
apparelbasketballclothingpumaretailsports
FacebookTwitterWhatsappEmail