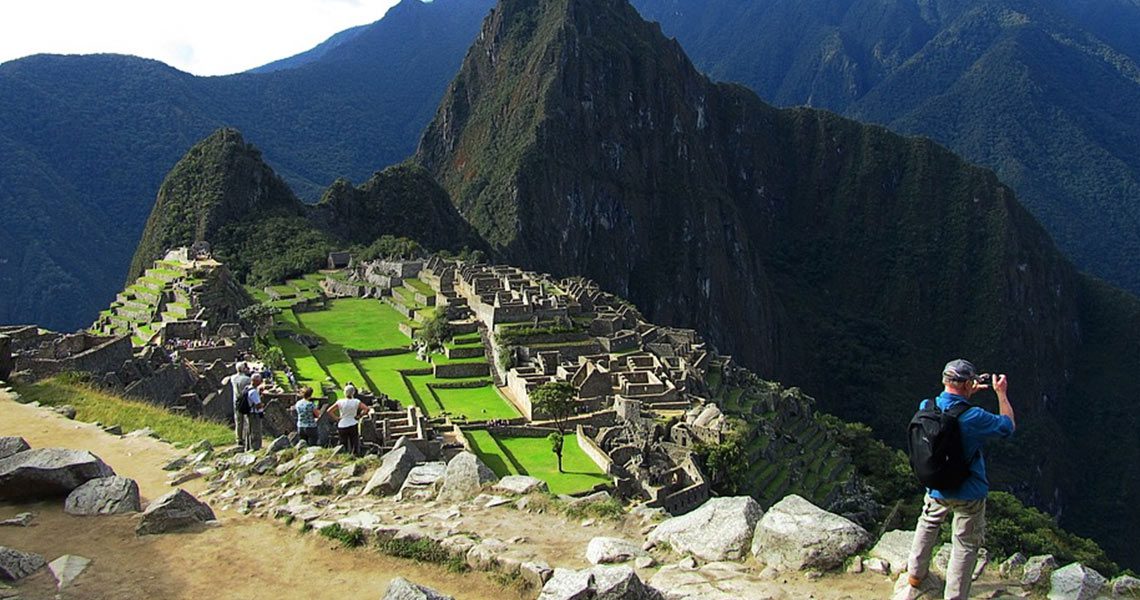 Geologist Rualdo Menegat of Brazil’s Federal University of Rio Grande do Sul told Science Magazine that Incas could have built Machu Picchu and several other cities designed to reflect the geological fractures and faults underneath them.

Archaeology magazine said that this conclusion was made thanks to the use of satellite imagery and field measurements.

Menegat’s team mapped the fractures and faults beneath Machu Picchu and found out that the different sectors, such as agricultural fields, individual buildings and staircases are oriented along the major fault lines.

“Machu Picchu’s location is not a coincidence,” Menegat said. “It would be impossible to build such a site in the high mountains if the substrate was not fractured,” he continued, according to Archaeology magazine.

This geologist believes that it is thanks to the fractures substrate that the Incas were able to create channels to transport meltwater and rainwater. This also is visible in Ollantaytambo, Pisac, and Cusco.