The Ministry of Culture presents “Habla el Perú,” a mini-festival of Peruvian Cinema in Indigenous Languages

This free festival taking place between July 18th and July 21st in Lima will offer viewers the chance to watch a handful of independent Peruvian films shot in native languages.

The Ministry of Culture is organizing the Peruvian Film Series in indigenous languages ​​”Habla el Perú,” which takes place from Thursday, July 18th to Sunday, July 21st, as part of the International Year of Indigenous Languages ​
2019.

The program will include three recognized feature-winning films from the Economic Stimulus for Cinematographic and Audiovisual Activity, including “Wiñaypacha,” the first Peruvian film in Aymara; the documentary
“The Daughters of Nantu” which was filmed in Awajún; and the movie “Sigo Siendo,” which explores the coast, mountains, and jungle of our country, both musically and linguistically.

In addition, a selection of winning works from the National Short Film Competition (2012 – 2017) will be shown, offering attendees the opportunity to see films in several of the many indigenous languages ​​spoken in Peru.

The films will be screened at Armando Robles Godoy cinema, located at the Ministry of Culture’s headquarters on Avenida Javier Prado Este 2465 – San Borja. Admission to the events is free until the theater fills to capacity.

6:00 pm: Opening remarks and presentation of the film series.

In the Peruvian Amazon there once existed a matriarchy. According to the Amazonian worldview, the goddess Nantu, the moon, gave women agriculture. Men and women lived in harmony until the Moche, a pre-Inca culture once residing along Peru’s north coast, began their expansion, which influenced the Awajún men to become warriors. From this point forward man eliminated matriarchy and started, among a number of other things, to practice polygamy; therefore, women tried to change man using various means, including poisoning.

Willka and Phaxsi, an elderly couple of more than 80 years old live in a remote place in the Peruvian Andes at an altitude of more than 5,000 meters. Facing misery and the inclement passage of time, they pray to their gods in hopes that their only son will arrive to rescue them.

· The Ukuku, a story of love and sacrifice. Language: Quechua / Duration: 18 ‘

· And so the rivers appeared. Language: kukuma kukamiria / Duration: 3 ‘

Kachkaniraqmi is a Quechua expression that means “I’m still, I’m still.” This film is a spectacular musical journey through unknown and overlooked aspects from three of Peru’s large regions: Ayacucho (the Andean zone), the Amazon (the jungle), and the Coast (Lima, the city), in which they sing in native languages ​​to the music of guitar, violin, harp, cajon, while telling stories about who they are.

This article was previously published in Spanish by the Peruvian Ministry of Culture.

Translated from by Scott Montgomery 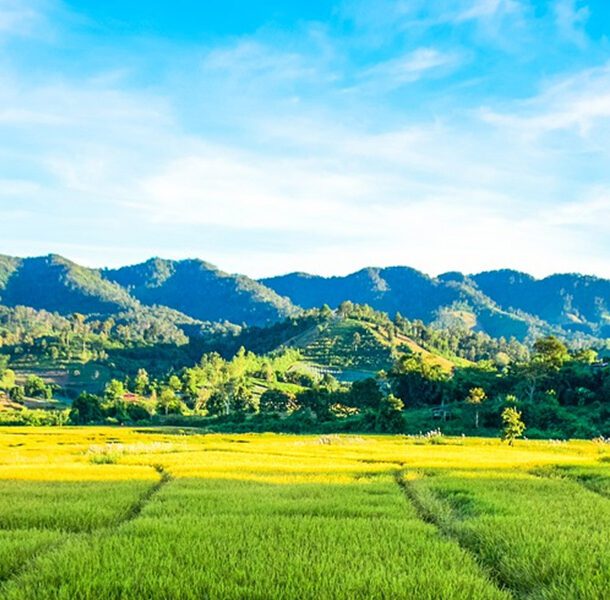 Peru Wants To Remove Protection For Over 100,000 Hectares Of Land
Previous Article 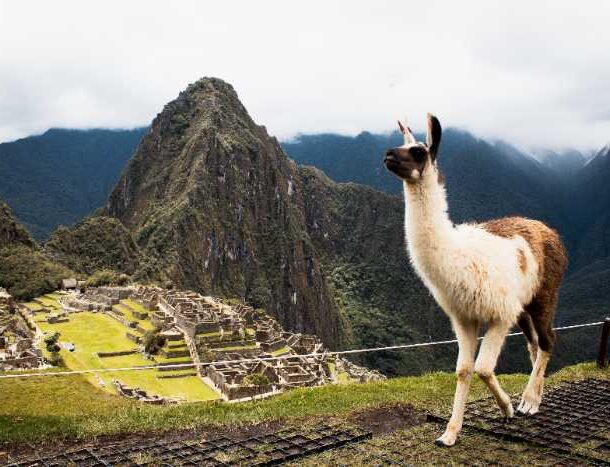