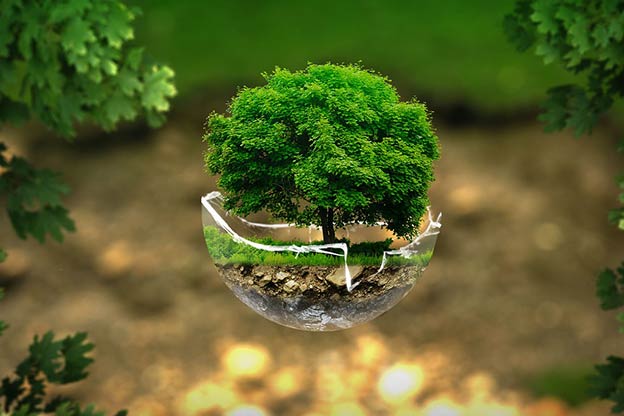 This year, Mongabay Latam wrote several articles on Peru, but those about mafias in the Amazon, illegal logging and mining, wildlife trafficking and deforestation stood out.

But not everything was negative, the story about Paddy, a spectacled bear with brown colored fur seen on video for the first time was something to be happy about!
In order of the most-read, according to El Comercio, these were the top 5 environmental stories of 2018:
1. SPECIAL Bahuaja Sonene in danger
The Bahuaja Sonene National Park protects the only sample of humid tropical savannas of Peru and a characteristic fauna of this ecosystem. However, this biodiverse space is being cornered by illegal mining and drug trafficking. This story revealed how these two illicit activities advance over the buffer zone of the park and, in some cases, have managed to overcome the limits and enter the protected area.
2. SPECIAL The last trees of the Amazon
Reporters from five Latin American countries came together for this regional investigation that showed the mechanisms used by the mafias for the Amazonian wood traffic.
3. Chilling images of illegal mining drive operations in Madre de Dios
In August 2018, high-resolution aerial images captured by teams from the Peruvian Air Force showed, in detail, for the first time, the devastation that illegal mining and illegal logging in the Peruvian Amazon are causing.
4. Mafias attack the jaguar population in Iquitos
Illegal jaguar-hunting (Panthera onca), the largest feline in Latin America, is a constant threat against this species. Its capture supplies the lucrative illegal market of tusks, furs and other parts of this mammal that has China as its main destination.
5. Peru: exclusive images show illegal mining in the Tambopata National Reserve
High-resolution photographs and videos captured by an airplane of the Air Force of Peru evidenced the presence of illegal mining within the Tambopata National Reserve.

Bolivia And Peru Wish To Clean Up Lake Titicaca

Join our Patreon Community to support more content like this, and help us promote all the great things Peru has to offer!
Amazonenvironmentenvironmental reportsillegal loggingillegal miningmafiasreportsstorieswildlife trafficking
FacebookTwitterWhatsappEmail