Wake Up World: the Amazon is On Fire

An unfortunate event is currently taking place in our Amazon region. As we speak there are out of control fires that are spreading rapidly, and this event will have dire consequences to our planet.

Forest fires do happen during certain seasons around the world for different reasons. Some are due to natural causes and some are for man-made reasons. Living in California for many years I witnessed these type of natural disasters that spread out to critical proportions affecting properties and taking people’s lives. But the Amazon forest is very different from the forest in California. The Amazon forest is not meant to sustain these type of fires. Fires in the Amazon cause the forest to become more susceptible to burning again in the future. Also, burning enables access for more deforestation deeper into the forest.

Brazil is a giant country, almost a continent within itself where natural disasters are almost non-existent, therefore Brazil does not have a well-organized system to prevent or to deal with a crisis of this magnitude. Also, unfortunately, it doesn’t help the fact that President Bolsonaro has adopted the attitude and policies of his American role model Mr. Trump, where environmental policies are very unprioritized. The denial of global warming and disregard of scientists’ warnings about the ecological damage taking place seems to be the common denominator among these two presidents. I think these policies have backfired on the Brazilian president and now, international pressure from countries like France have emerged to increase preventive measures to protect the Amazon forest which is considered one of the lungs of our planet.

There is a controversy nevertheless about whether the Amazon belongs to Brazil or does it belong to the world. On the one hand, Bolsonaro has rejected the financial funding from Germany right before the fire happened, stating that Brazil does need external help and that the Amazon belongs to Brazilians. Also, there is a controversy about the International intervention in the Amazon that seems to be more interested in the extraction of natural resources such as oil, minerals, gas and much more.

The truth is that this will have a devastating impact on our planet and Peru must prepare and develop preventive measures to avoid this type of disasters. Deforestation and illegal mining are also problems that the Peruvian government hasn’t been able to resolve in an efficient way.

I recall how forest fires are handled in California, is a well-organized effort where not only well-trained firefighters participate but depending upon the magnitude of the disaster, firefighters from different states are deployed to the area in crisis, the national guard is activated and ultimately the army shows presence.

It is important for all of us to become conscious about the fact that we all must be proactive towards the prevention and conservation of the Amazon forest. After all, there is no plan B to relocate to another planet. At least not as of yet. 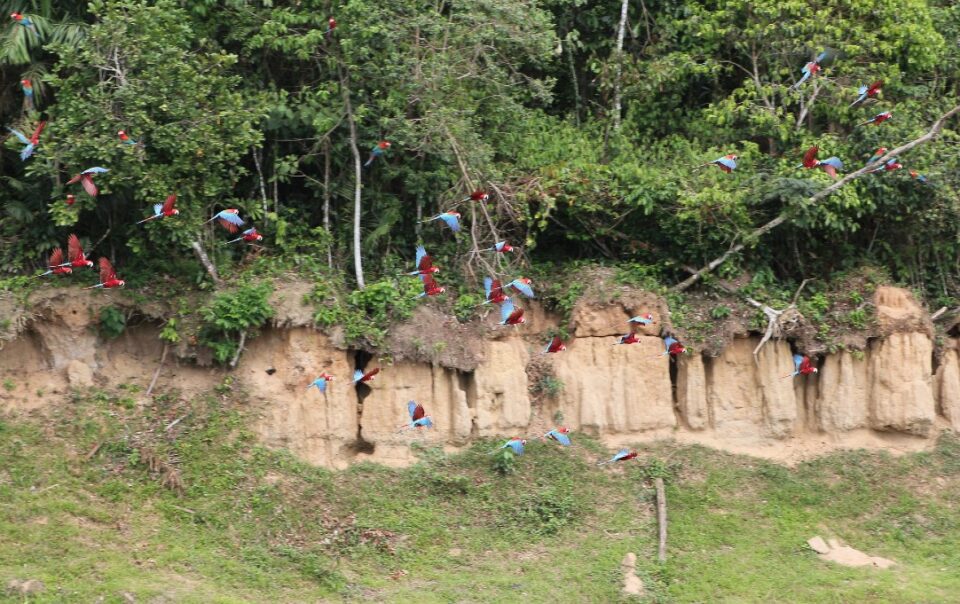 What to Do and See at Manu National Park in Peru 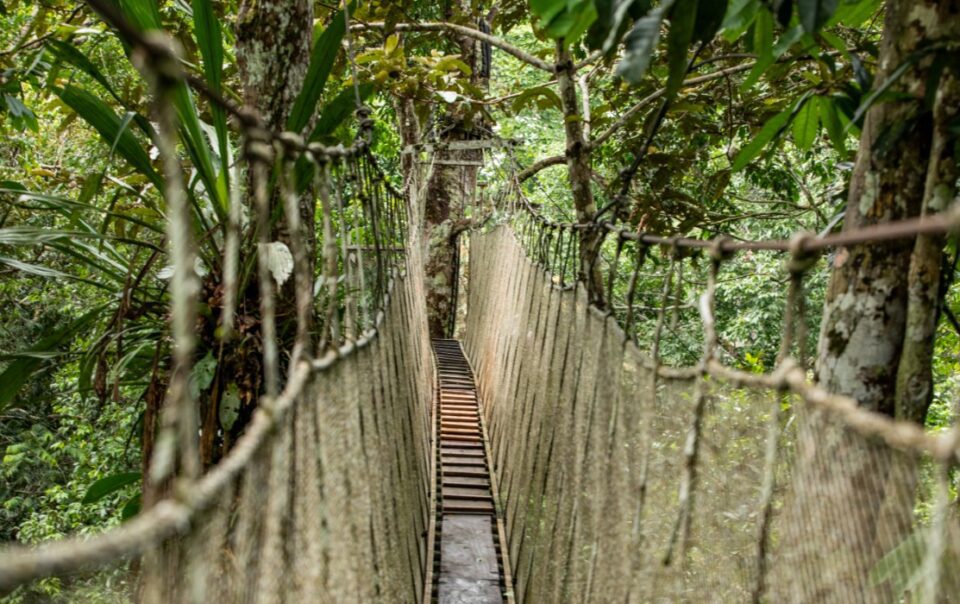 Is Visiting the Amazon in Peru Worth It? 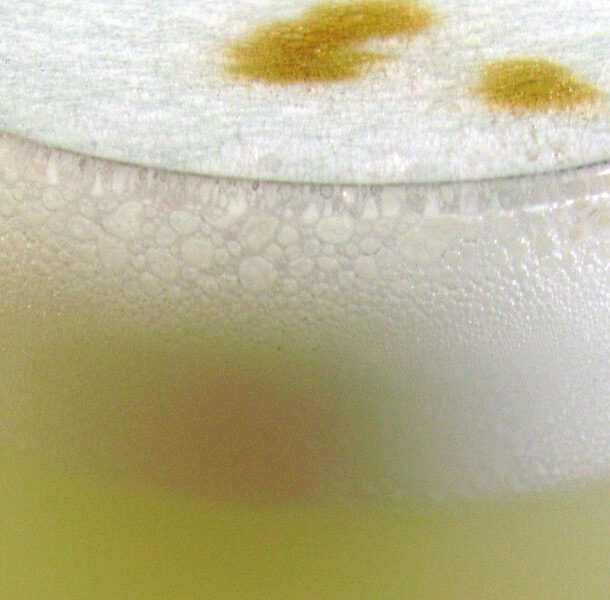 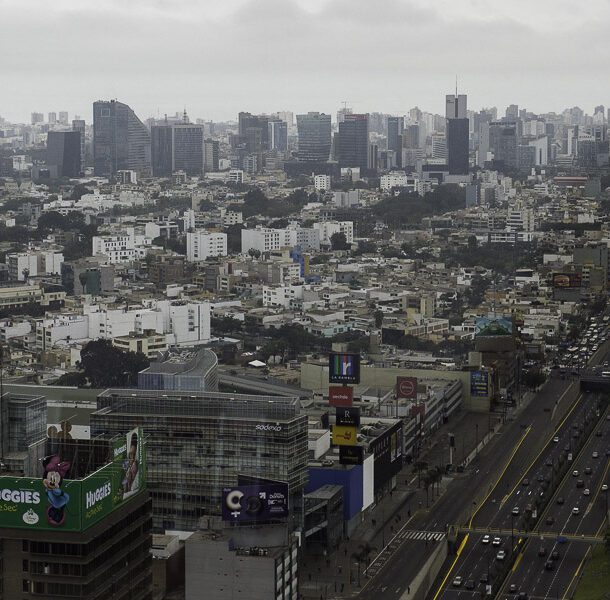