President Martin Vizcarra’s call for a vote of confidence would empower him to dismiss lawmakers if it is denied.

After opposition lawmakers shelved the proposal for early elections, president Martin Vizcarra called for a vote of confidence in a press conference following an extraordinary cabinet meeting this past Friday 27th, 2019.

Since he announced his plans to move general elections to 2020 during his July 28th speech, the opposition has tried to find a way to thwart Vizcarra’s efforts. The porposal, project PL 4637, eventually reached the office of the congressional Constitution Commission, where members voted against the move, deeming it “unfounded, impertinent, and improvised.”

What is a vote of confidence?

A vote of confidence is the expressed willingness of the legislative branch to allow a government’s cabinet or minister to carry out a specific plan. It is often used only as a last resort, when negotiations between Congress and the executive are at a standstill.

According to article 132 of the Peruvian Constitution: “Congress makes effective the political liability of the Cabinet or of each minister individually, through a vote of no confidence or by defeating a vote of confidence. The latter may only be proposed by ministerial initiative.” The article also states that if a vote of confidence fails to pass, the cabinet or minister who did not receive said vote must resign and that the president must accept their resignation in the next 72 hours.

Article 133 allows the Prime Minister to introduce a vote of confidence on behalf of the cabinet, which is what Salvador del Solar did.

The strength of this move, however, lies in article 134. It states that “The President of the Republic has the power to dissolve Congress if it has censured or denied its confidence to two Cabinets.” This means that if the opposition votes against Del Solar’s cabinet, the president will have cause to dissolve it.

It is key to mention that Bill No. 30906, passed after 2018’s referendum, prevents current congress members to vie for immediately reelection. If President Vizcarra dissolves congress, the opposition parties would put their chances of maintaining a solid legislative majority in jeopardy.

There have been four calls for votes of confidence since the beginning of this government’s term in 2016.

Why the election of magistrates of the Constitutional Court (TC) matters

Centering the vote of confidence around the subject of the election of magistrates should prevent the scheduled election of the new TC members from taking place on September 30th.

Ethics and constitutional experts argue that the decision over the vote of confidence precedes any other matter in the parliament’s agenda. Samuel Rotta, executive director of international transparency organization Proetica, told Andina that “It seems that it will not be possible to choose the magistrates without first discussing the issue of trust, as indicated by constitutional specialists”; and that “(…)trying to go around the vote of confidence could be read as an abusive and tricky message. People could finally get fed up. It will also depend on how the government responds politically to such a scenario.”

Sources close to the cabinet also told Peru21 that the inclusion of the election magistrates for the TC in the call for the vote of confidence implies that “if Parliament appoints the magistrates and then decides to change the evaluation rules, “the Government will understand as rejected the issue of trust.” This would give the president cause to dissolve congress.

As Reuters reported, “Congress plans to name six new justices out of seven up for reappointment on Monday, despite local news reports that their announced candidates have links to judges under investigation for influence-peddling(…). The court is due to rule on the pretrial jail term for opposition leader Keiko Fujimori and may end up settling any dispute between Congress and the executive branch over the legality of next moves.”

Critics, including president Vizcarra, claim that the rushed election of magistrates is an effort to take control over the TC, which would enable corruption to strengthen its hold over the nation. During his speech to announce the call for the vote of confidence, the president said:

“The Constitutional Court is the highest body, responsible for ensuring compliance with the Constitution, and respect for fundamental rights, the country requires that its member magistrates enjoy an impeccable and proven professional and ethical career for the performance of their functions.

That is why the process of electing its members must be plural, public and transparent. The Congress of the Republic has the responsibility of guaranteeing all Peruvians that the candidates comply with the eligibility requirements for the position and that the process be legal and legitimate.

Quite the contrary, the parliamentary majority, turning a deaf ear, hurriedly summoned a plenary session for Monday, September 30, to appoint magistrates who respond to their interests, which are not the interests of the Nation.”

In addition to these critics, Judge Marianella Ledesma revealed that she was offered to stay in the Constitutional Court in exchange for voting for the freedom of the Popular Force leader, Keiko Fujimori, whose habeas corpus is pending a vote in that body.

And news program Cuarto Poder aired parts of a phone conversation recorded in November 2018, in which congress members Rosa Bartra, Úrsula Letona, Miguel Torres (Fuerza Popular), and Javier Velásquez Quesquén (Apra) allegedly discuss how installing the commission in charge of electing magistrates for the TC would “send a message” to the government.

If congress majority attempts to hold the election of the TC magistrates in spite of the pending vote of confidence, a wave of criticism and public outrage would certainly follow. However, whether the current parliament can be affected by it or not is another matter. 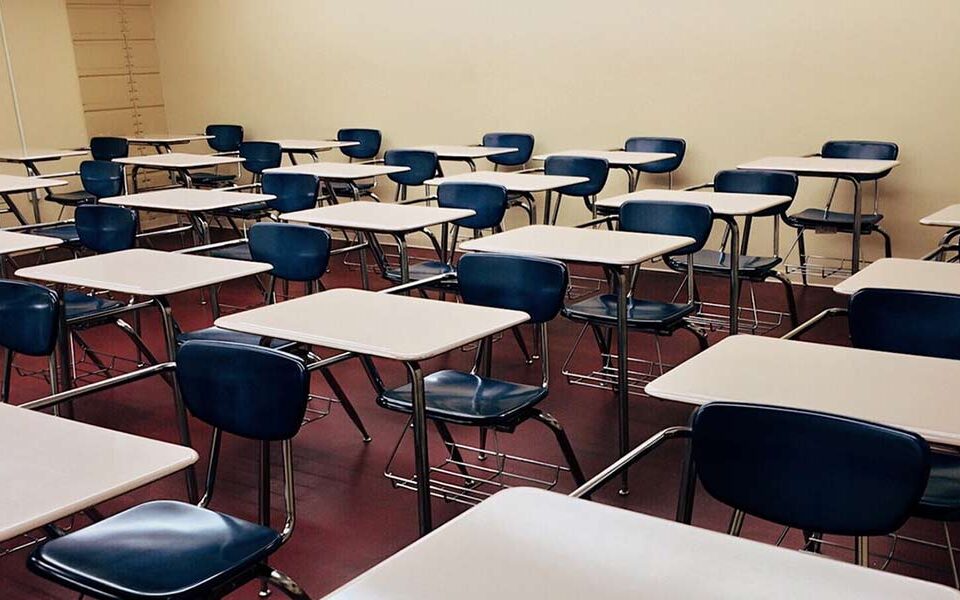 Peruvian Government Will Invest 3 Billion Soles In Schools This Year

Carlos Oliva Is The New Minister Of Economy 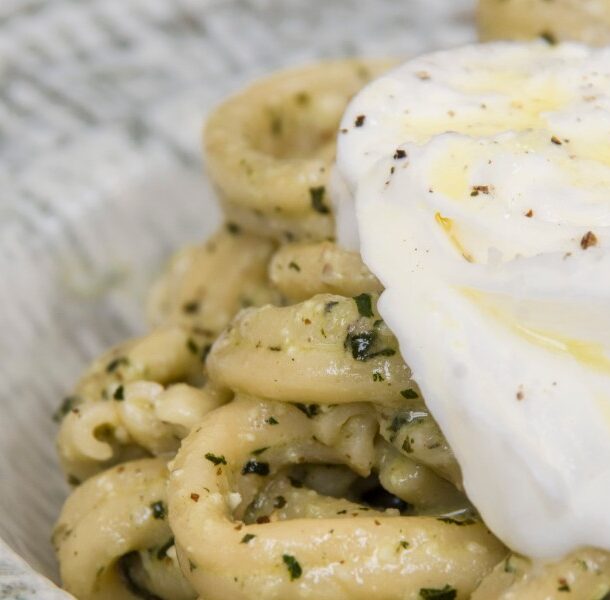 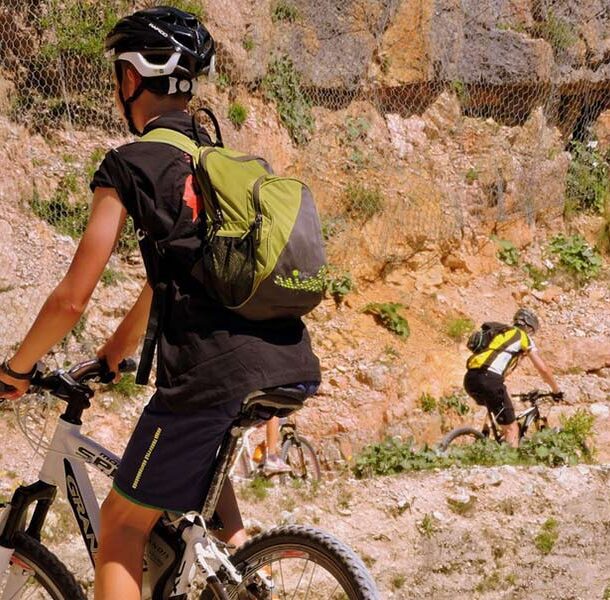 4.6 million are interested in visiting Peru for mountain biking
Next Article