The Results Are In: The Winners Of The 2018 Latin American Craft Beer Cup 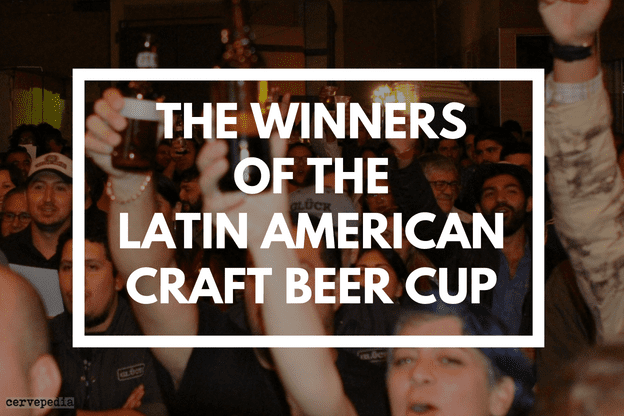 For the past four years, breweries across Latin America have been sending samples of their beer to the Latin American Craft Beer Cup. On Saturday, May 19, the 2018 winners were announced.

Over the course of the week, more than 700 beer samples were judged from breweries across Argentina, Bolivia, Brazil, Chile, Colombia, Costa Rica, Mexico, Paraguay, Uruguay, and Peru. 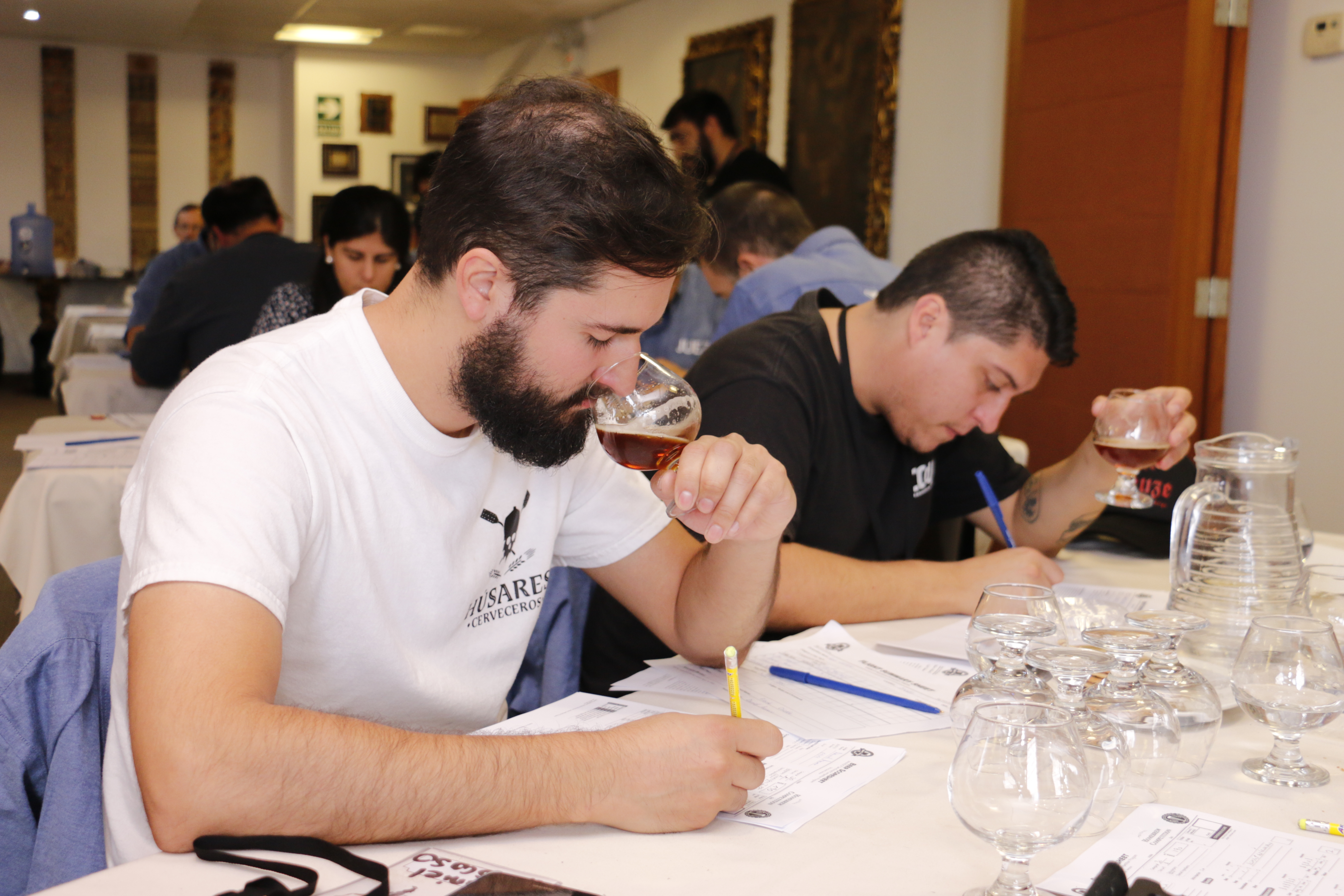 The judges, of which there were 30, hailed from Latin America, the United States, and Europe, with 13 of the judges from Peru. Among them, were a few stand out figures of the brewing world, such as John Palmer, Stan Hieronymus, Jennifer Talley, Sandra Cockerham, Ian Fozard, Steve Piatz, David Castro, Bruno Britto, and Oscar Garrido who also gave interesting talks on various related topics.

Of the Peruvian breweries, 14 awards went to Peruvian breweries and brewers, including Barbarian as the best brewery in Peru and its Imperial Red V Aniversario as the best Peruvian beer of the competition. Among the other Peruvian winners, Barranco Beer Company, Cervecería Del Valle, Knock Out, Nuevo Mundo and Oveja Negra took home awards. 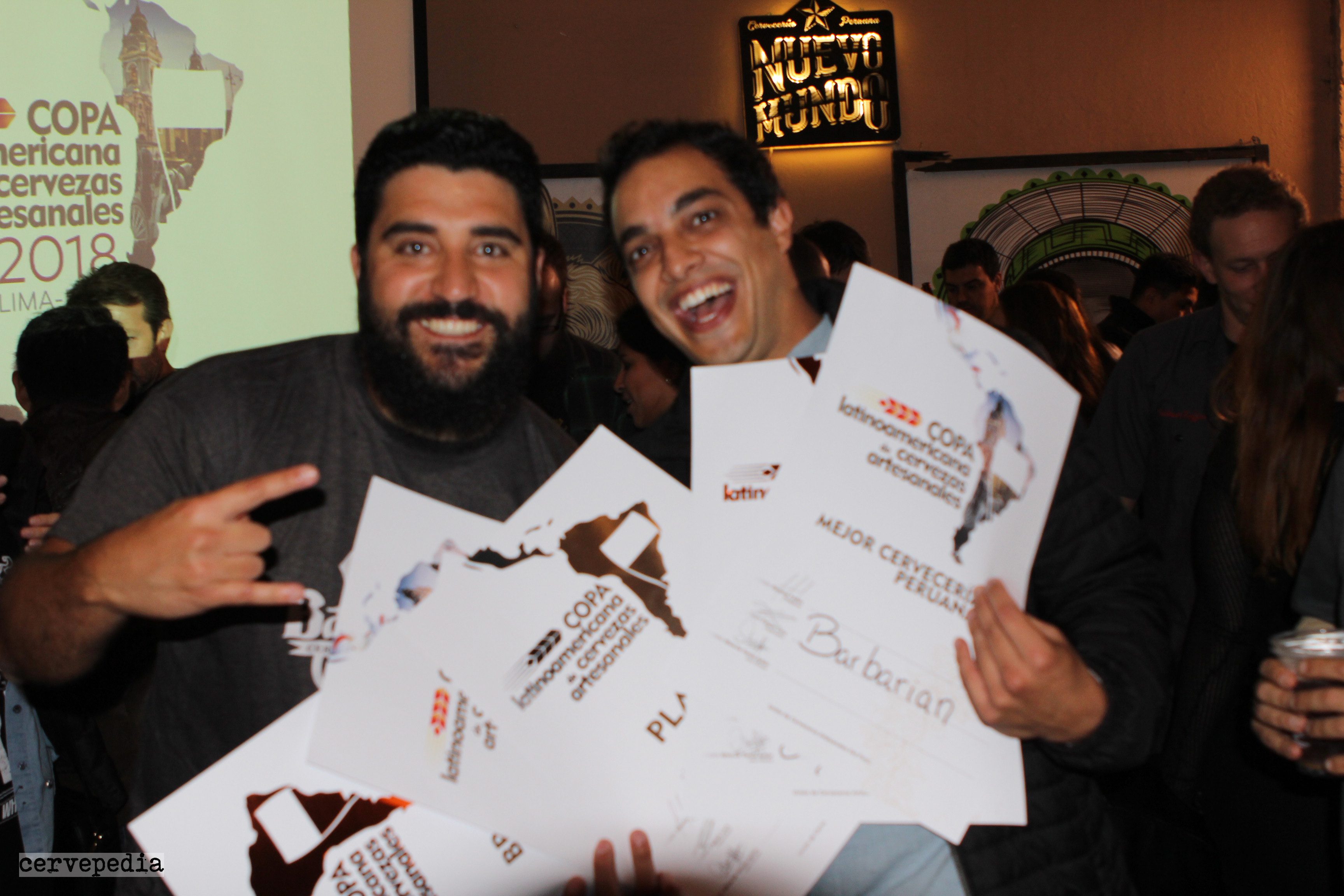 This year, there was also a category for home brewers. with two Peruvians winning awards: Juan Ydrogo for his American IPA and Alberto Reyna for his beer, 16 nudos.

The Other Major Winners

The organizer of the event, The Union of Craft Brewers of Peru (UCAP), is an association formed by 28 producers that aim to promote the craft brewing culture in Peru, boost quality, and responsible consumption.

The Health Benefits of Sanky, an Indigenous Fruit of...