When it comes to the world of beer, most people often think of the United States or specific European countries, but did you know that Peru has a selection of carefully crafted beers as well?

When visiting Lima next year, I plan on taking a tour of the Barbarian brewery, and hopefully sampling all that they offer, but for now, my local Peruvian restaurant ‘Chef Paz’ here in the states, has begun to offer them.
How lucky for me! Not only do they offer Cesqueña, but now they harbor a much wider selection, making the Peruvian experience that much more authentic!

Here is a list of what they have to offer, and what to expect when enjoying these beverages:

This an American style India Pale Ale that has an alcohol content of 8%. This beer has been described as delicious and satisfying by its reviewers, with plenty of hops, and not too bitter. With a copper color and average carbonation, the slight pine taste, and citrus aroma, the 174 IPA will have you wanting more! 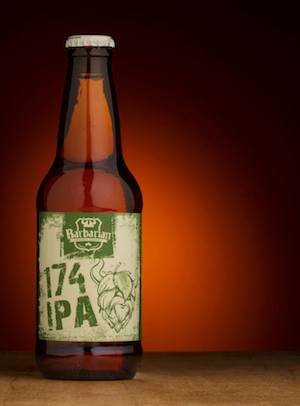 This one has been rated relatively high by its tasters. Alcohol percentage is 6.5%. With an Amber body, and a creamy taste and a low amount of carbonation, this drink will surely be smooth. Some prefer a beer with a low amount of hoppiness, and this one will surely satisfy those customers. 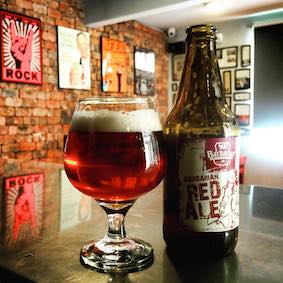 This has been described as thick and buttery, with plenty of carbonation and an alcohol percentage of 6.5%. You will experience a roasted malty flavor as you enjoy this beer. This drink has been described as delicious, but those who don’t enjoy Porters may be wise to stay away from this one. 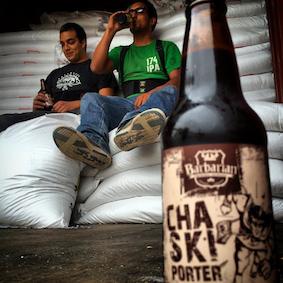 Another American style IPA, with a lower alcohol percentage of 4.8%. One reviewer described this drink as having notes of citrus with a smell of fresh cut grass. A little bitterness and grassiness accompany this beverage as you work through this semi-sweet beer. 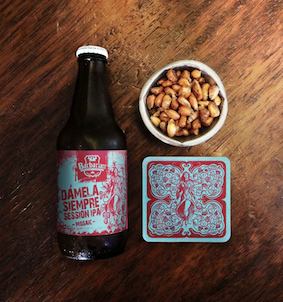 This a brown bodied ale that smells malty and slightly hoppy. This beer has been described to taste as it smells but is certainly smooth with a medium body. The alcohol percentage in this beer is 6.1%. Generally, favorable reviews show promise, and I’m sure you won’t end up only having one. 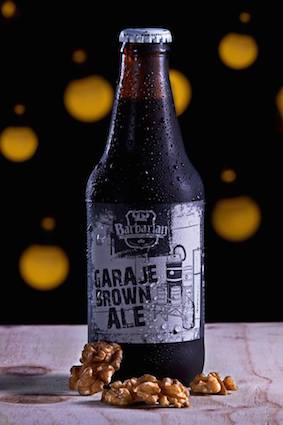 The Pale Ale has been described as unusual for its style of beer by one reviewer. A hazy orange color accompanies light bitter fruity and sweet malty smells. The taste is the same with the exception of increased hoppy notes as well. Very mild carbonation with an alcohol percentage of 6.1%. 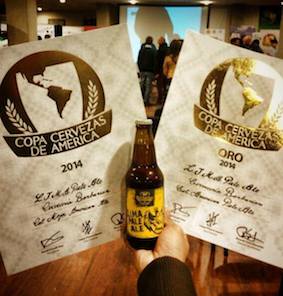 This beer was the most highly favored beer from this establishment according to reviews. Wheat malt can be tasted, but it doesn’t come across as too bitter. This Wheat ale has a nice hop character that appeals to a larger audience. Some fruitiness is experienced when drinking, and with an alcohol percentage of 6.1%, you won’t find any part of this drink too strong. 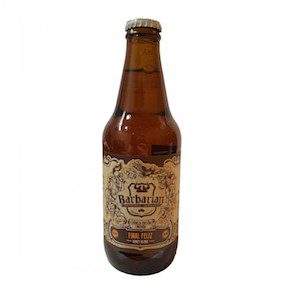 Reviews were received from beeradvocate.com, so if you become interested you can read more about the offerings there.

Overall the feedback was positive, with some helpful, but typical constructive criticism from connoisseurs. Some people have their pre-established favorites, and in most cases, those will always stand out above the rest for them. My personal favorite style is the IPA, and I can’t wait to enjoy these in person while breathing in the atmosphere of Peru. So much more exists to discover in Lima, take a walk and see what you can find!

RESTAURANT REVIEW: BARBARIAN
EATING AROUND LIMA – THE FOODIE CAPITAL OF LATIN AMERICA
10 DRINKS YOU MUST TRY IN PERU 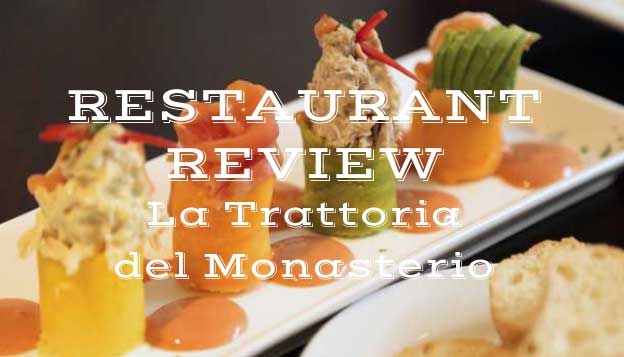 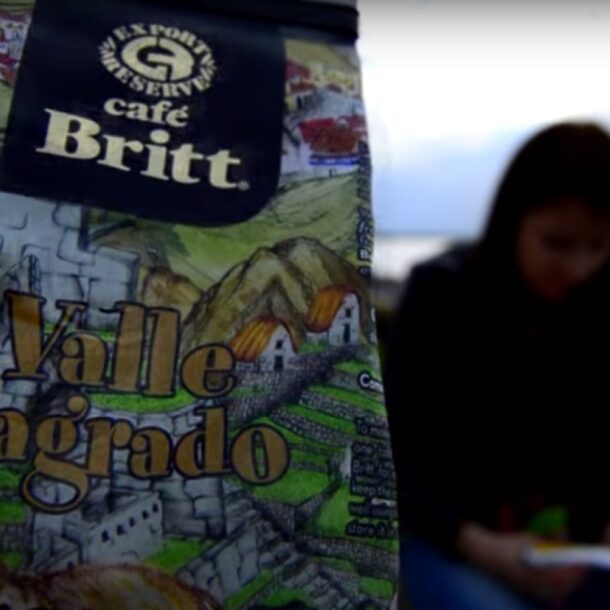