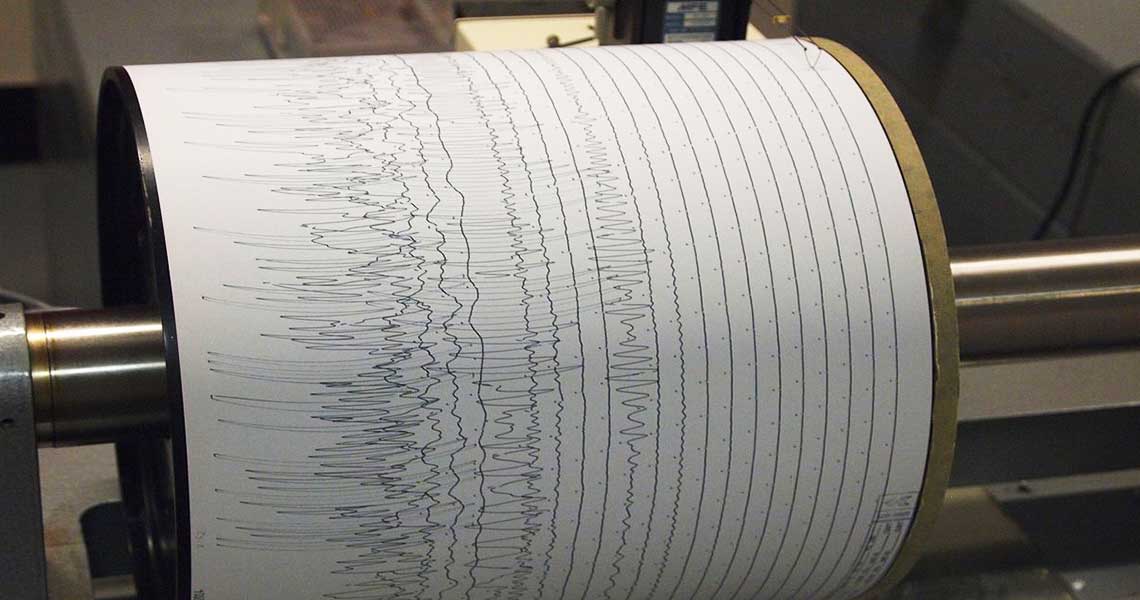 An earthquake of a 5.1 magnitude shook an area of the central Andes of Peru on Tuesday with no victims or material damage reported so far.

“According to the United States Geological Survey (USGS), the quake had a 30-kilometer depth and occurred at 10:50 in the morning (1550 GMT) about 40 kilometers south of the province of Aija, in the Ancash region in the central Andes of the South American country.”, Panorama reported.

This news site also said that those earthquakes that occur closest to the surface tend to be more destructive, but the authorities in Peru have not yet reported any damages. However, in other regions, seismic activity was also perceived.

Tremors are frequent in Peru as the country is in the so-called Pacific Ring of Fire, an arc of great seismic and volcanic activity. “In 2007, an earthquake of 7.9-magnitude left 596 dead and more than 2,000 injured in the coastal city of Pisco”, Panorama recalled.

Join our Patreon Community to support more content like this, and help us promote all the great things Peru has to offer!
Andesearthquake
FacebookTwitterWhatsappEmail

Visiting Cusco, Peru: A City that...