5 Things Travelers Need to Know Before Coming to Peru

1. Lima is not just a “stopover.” It’s the gastronomic capital of the Americas.

Some people visiting Peru avoid Lima altogether. It’s a huge mistake. Everyone going to Peru should spend at least a day savoring its brilliant food. According to Bloomberg, Lima holds three of the world’s 50 best restaurants.
Peru’s cuisine is heavily influenced by both Chinese and Spanish traditions. Dishes are crafted with an array of seafood mixed with unique Andean ingredients. So, if you decide to stay in Lima and go on a food safari but the lack of reservations or funds, I suggest that you do a bit of research and check these other mid-range priced restaurants with menus to rival some of the most exclusive places.
Interested in dining in Peru? Check out Living in Peru’s Restaurant Reviews for a comprehensive list of great restaurants to visit while you are here. 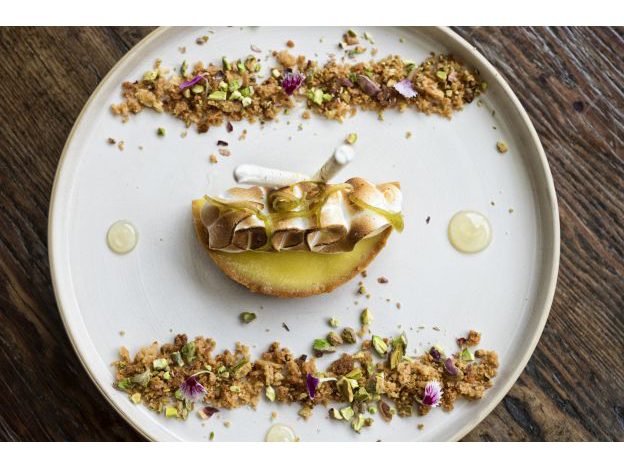 2. Machu Picchu is not a photo opportunity or a trek to cross off the bucket list, but a chance to learn about a unique time in human history.

Please avoid spending all your time behind the lens of a camera. Immerse yourself in the beauty and atmosphere of this spectacular site. Machu Picchu deserves human reverence and respect, which treating it as a photo op does not represent.
Machu Picchu was the zenith of a civilization that placed the needs of its people and mother earth “Pachamama” above everything else. This site is perhaps the most beautiful open-air classroom in the Western Hemisphere to learn about human resilience. Machu Picchu is not for selfies.
To ensure you get the best experience out of your visit, watch this video before you make your trip; if you are a reader, these books might get you on a good footing to fully engage with the lessons from your guides. 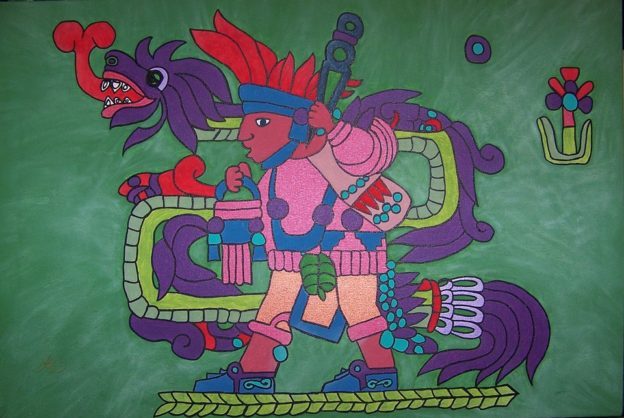 3. Coca leaves are not cocaine.

Despite what so many believe, the coca plant is not cocaine as it is usually portrayed in the western world. For the people who live in the Andean mountains of Peru and Bolivia, coca is an ancient medicinal and spiritual plant. It was initially domesticated about 5000 years ago. The plant has been an essential part of the religious belief system of the Andean people. In fact, coca leaves are to the Andean and Amazonian people what the cross is to Christianity, i.e. coca leaves are used in rituals specific to “Pachamama” or Mother Earth.
The consumption of this plant as a food source by the Andean people is well documented. Coca leaves supply the body with high amounts of protein, vitamins, and minerals. Contrary to popular belief, chewing these leaves as the Andean people regularly do does not cause any stimulant or euphoric effects, nor does the practice causes any dependency.
Coca leaves are often confused with cocaine, the drug that is synthesized via a combination of chemical reactions with chemicals such as sulfuric acid, kerosene, chlorine amongst others. The production and distribution of cocaine are the outcomes of a global chain of supply and demand that involves many powerful stakeholders, in which coca farmers are the lowest workers in a huge network of businesses and people seeking profit. 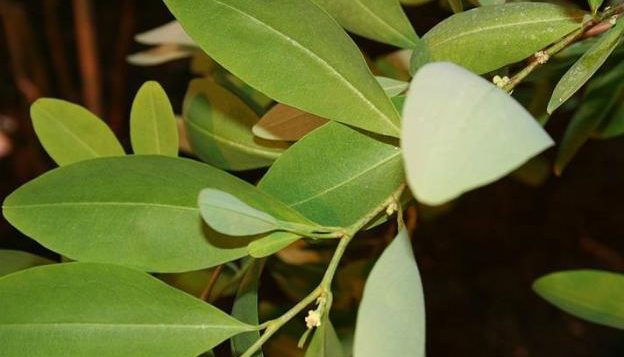 4. Global warming is a fact, and the evidence is clear in all the places you will visit in Peru.

You would do well to become aware of the recent natural disasters affecting Northern Peru.  Landslides, floods and torrential rains wreaked havoc throughout cities and the countryside killed many people and left thousands of others homeless.
Climate scientists believe that this wave of natural disasters was triggered by a very unusual “El Niño” phenomena. This kind of “El Niño’ is a manifestation of a global warming problem. A trip to northern Peru will surely be enough to convince you of the severity of this situation. It is estimated that by 2050 most glaciers in Peru’s Andean range reaching 18,000 feet and below will disappear due to planetary warming.
When you hike the Salkantay trek to Machu Picchu, you will witness the enormous number of dry rivers that once used to carry water coming from the glaciers. The impact of this loss of glaciers can be seen in the struggle for water that local farmers confront every day. In turn, this situation is already affecting the chain of food production and the subsequent rise in prices of these goods.

5. Ayahuasca is not just DMT – getting high on it has negative effects for the Amazonian people.

Ayahuasca has been part of the Amazonian medicinal and spiritual usage for centuries. It has always had traditional uses by jungle shamans who have sought through its use, a connection with a higher spiritual world of their own. Its use is intrinsically related to their belief of a “visión del Mundo” or cosmovision.
In recent years, however, the consumption of this drink has become commercialized, part of a tourist industry. If you Google “Ayahuasca,” you will find so-called “shamans” from Scandinavia and Canada to New York and Los Angeles. The purpose of these gatherings is not to perform ritual healings but rather to fall into a state of hallucination that does not correspond to the Amazonian cosmovision.
Similar gatherings occur in the Amazon jungle where some of the locals have facilities to host foreigners who can pay money to become high on Ayahuasca. This practice is not the true traditional use of Ayahuasca and will not be correctly understood by those partaking in it. Rather, this represents a form of cultural appropriation and exploits the traditional usage of this culturally significant brew.
If you truly wish to experience Ayahuasca for healing purposes, then seek out local traditional users, elders, and shamans. You will then have the complete experience of not only the drink but the cultural significance it plays within the Amazonian people. 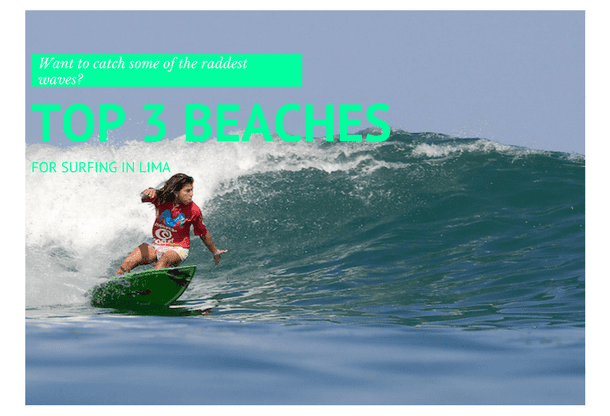