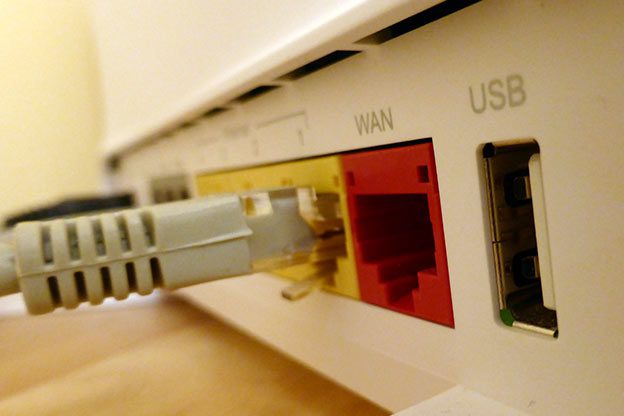 The Chinese fiber optic company YOFC won on Thursday, in partnership with Peru’s Yachay, the tender to install four of the six broadband networks in the Ancash, Arequipa, Huánuco and Pasco, La Libertad and San Martin regions.

“Yangtze Fibra Óptica and Cable Company Ltd (YOFC) is considered the world’s largest fiber optic and cable supplier and opened its operations in Latin America in Peru, where it was awarded in December 2017 the bidding for broadband projects in the southern region of Ica and the Amazonian Amazon”, informed the website Expreso.

Proinversión explained that the six projects will require an investment of $358 million US dollars, without taxes, and the deployment of some 9,564 kilometers of fiber optics. They will benefit more than one million people in 2007 localities and are the last of a total of 21 that connect to the backbone to bring high-speed Internet to the most remote towns in the country.

The Ministry of Transport and Communications added, meanwhile, that the connection must go into operation during the first quarter of 2021 and will benefit more than 3,300 public institutions with high-speed internet and intranet.

Join our Patreon Community to support more content like this, and help us promote all the great things Peru has to offer!
broadbandChinainternetnetowrkYOFC
FacebookTwitterWhatsappEmail

Best Coffee Shops in Lima for...