Kuelap: What You Should Know Before Visiting the Amazon Citadel

Known as the Machu Picchu of the north, this pre-Inca site in the Amazon draws visitors from around the world yet is still under the radar. Here’s what you should know about Kuelap.

Planning a trip to Peru in 2021? We’re here to help you travel safely. Contact our team at [email protected] to learn about our safety protocols and travel packages.

Kuelap was named one of the 52 destinations to visit by The New York Times in 2018 and is slowly gaining popularity amongst travelers visiting Peru. We break down what you must see and how to get there:

A gem of the Amazon

High up on a mountain, and amongst the clouds of the Amazonian Andes, there’s a stone fortress of a similar size to Machu Picchu. Visitors walk through the area’s lush vegetation, 3,000 meters above sea level, to make their way toward an imposing wall behind which lay a series of well-organized buildings that forms one of the great treasures of the Amazon: Kuelap.

Customize your trip to Peru with us!

Some investigators identify Kuelap as a fortress, while others consider it a citadel. So what was this stunning archeological complex all about?

Built by the Chachapoya

The Chachapoya (known as “Warriors of the Clouds”) thrived in this area of high altitude and humidity. Within this ecologically diverse terrain, they were able to construct monumental places, many of which serving their mortuary vestiges.

Studies show that the Chachapoya people were a combination of various groups who lived in the same territory under a unified leadership. There was a strong social divide between the elite and the common people, and these realities are reflected in the design of Kuelap.

The Chachapoya made the task of building religious and political centers a communal task, and in this way they claimed new areas as their own.

Inside Kuelap: a fortress or ceremonial center?

The construction of this architectural monument was no easy feat, taking the Chachapoya around 500 years to culminate the project. Some buildings were buried and then built upon, giving way to the height and style that the site is known for today.

The archaeological complex does not correspond to that of a typical military site, though its walls can reach 19 meters high which made it easy for the Chachapoya to defend themselves from enemies. Rather, it appears to have been a place for ceremonies. During excavations, archaeologists uncovered underground chambers destined for the storage of grains that might have been utilized in rituals.

The complex is made of limestone blocks, giving a circular and conical shape to the houses and towers. Its interior is divided into a low sector and high sector. There are about 500 roundhouses in the lower level with courtyards throughout.

The high level is smaller yet demonstrates the most well-built houses with decorations of the condor, the feline and the snake (The gods of the Chachapoya). These were chosen by the aristocracy of Kuelap.

Each house also contained tombs for ancestors. The site also has a large temple with cone-shaped towers where several human burials and offerings were found.

The Chachapoya fell to the Inca empire in the 15th century (a short time before the Incas fell to the Spanish conquistadores).

How to get to Kuelap

You can make it to the Amazonas region from Lima by land or air. The faster route is to take a flight to the airport in Jaen, Cajamarca, or the airport in Tarapoto.

From Jaen it’s 4 hours by land to Chachapoyas, and from there about 3 hours to Nuevo Tingo, where you can then take the new cable cars to the base of Kuelap.

If you want to stay in Chachapoyas for a night, NYT recommends Casa Hacienda Achamaqui, a boutique hotel with colonial style villas.

The cable cars traverse 4km, a distance one had to do on foot prior to this service, in just 20 minutes. Once at the base, you can walk or ride a horse for 15-minutes up the mountain path to the Kuelap site.

If you’d like to go by land from Lima, you can make your way to Chiclayo and then take another bus to Chachapoyas, which takes 10 hours approximately.

Other sites around Kuelap

If you made it Kuelap you must also make time to see the Gocta waterfall, the Revash funerary complex and the Caverns of Quiocta, all of which are impressive and in or close to the province of Chachapoyas in Amazonas region. 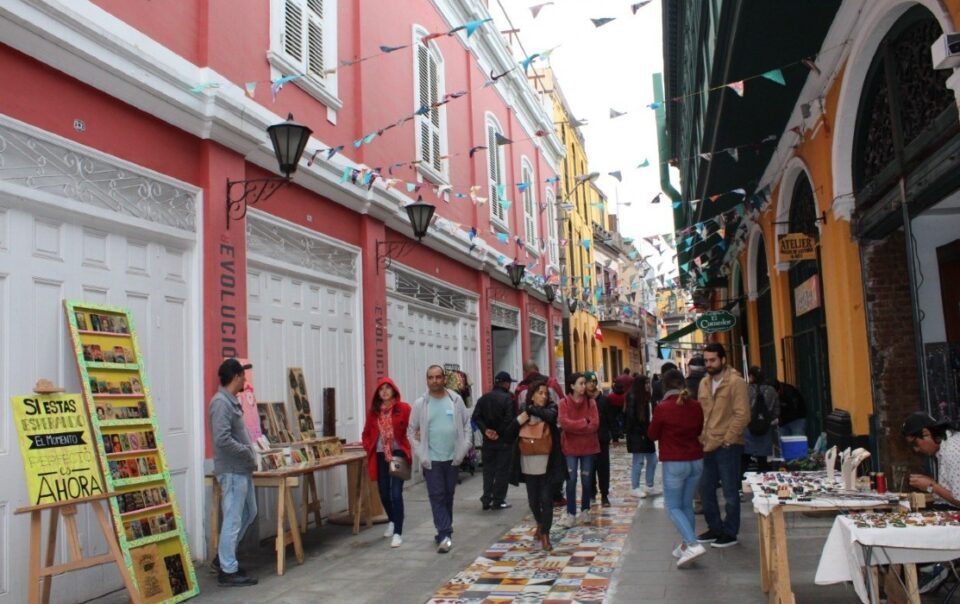 A Guide to the City of Callao in Peru 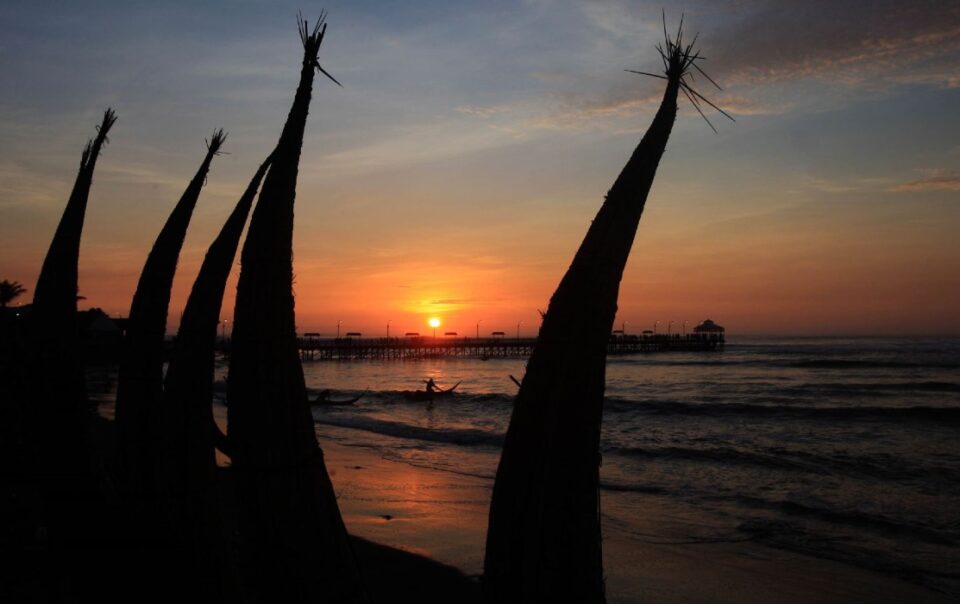 Tips for Traveling to Huanchaco, Trujillo 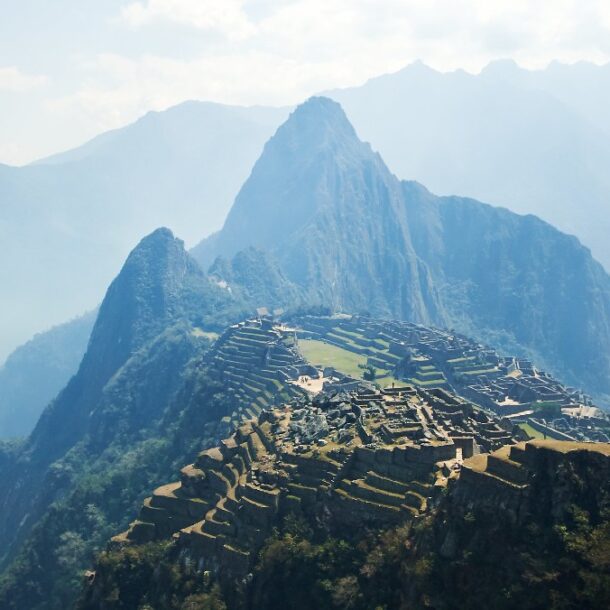 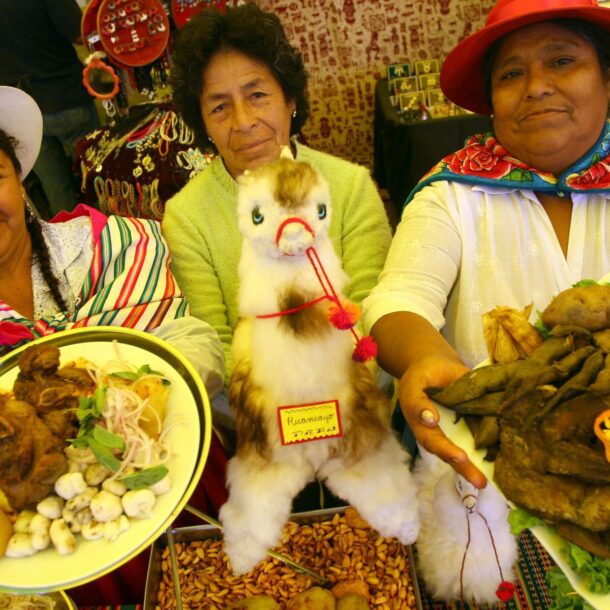