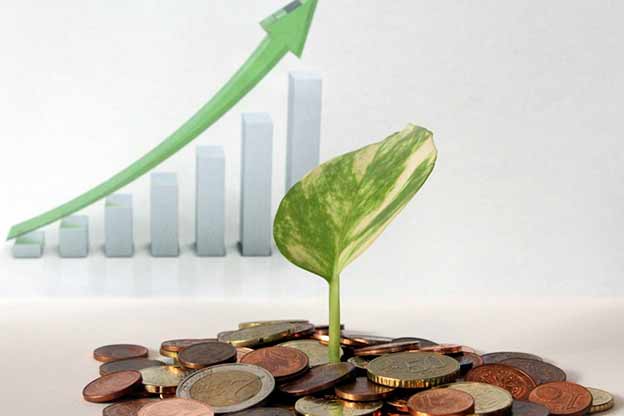 The country continues to lead economic growth in Latin America, despite several incidents related to political corruption that have come to the surface this year.

“However, it is striking that the country continues to lead economic growth in all of Latin America. According to the latest report of the IMF (International Monetary Fund), the national GDP (Gross Domestic Product) will close with an expansion of 3.7 percent this year and will accelerate to 4.1 in 2019”, said El Economista.

This media also informed that the aforementioned rates are above what is projected for Latin American and the Caribbean, in average terms.

“The unleashed political crisis is so serious that it has the potential to end up affecting the fragile Peruvian democracy in a serious way”, El Economista said, adding that in response, President Vizcarra is taking advantage of the moment and announcing several reforms that will be submitted for consultation.

One of these reforms has to do with controlling the origin and quantities coming from private parties destined to financing electoral campaigns. This, in order to avoid illicit money entering Peru.

Another popular proposal has to do with eliminating the reelection of congressmen, even though, according to El Economista, the reelection rate in Peru is low.

Economy Grew 4.29% During The First Semester

The Peruvian Economy Grew 7.81% In April

Join our Patreon Community to support more content like this, and help us promote all the great things Peru has to offer!
Congresscongressmencorruptioneconomic growtheconomyLatin Americapolitical crisispolitics
FacebookTwitterWhatsappEmail