Peru would surpass Chile and become the largest blueberry exporter 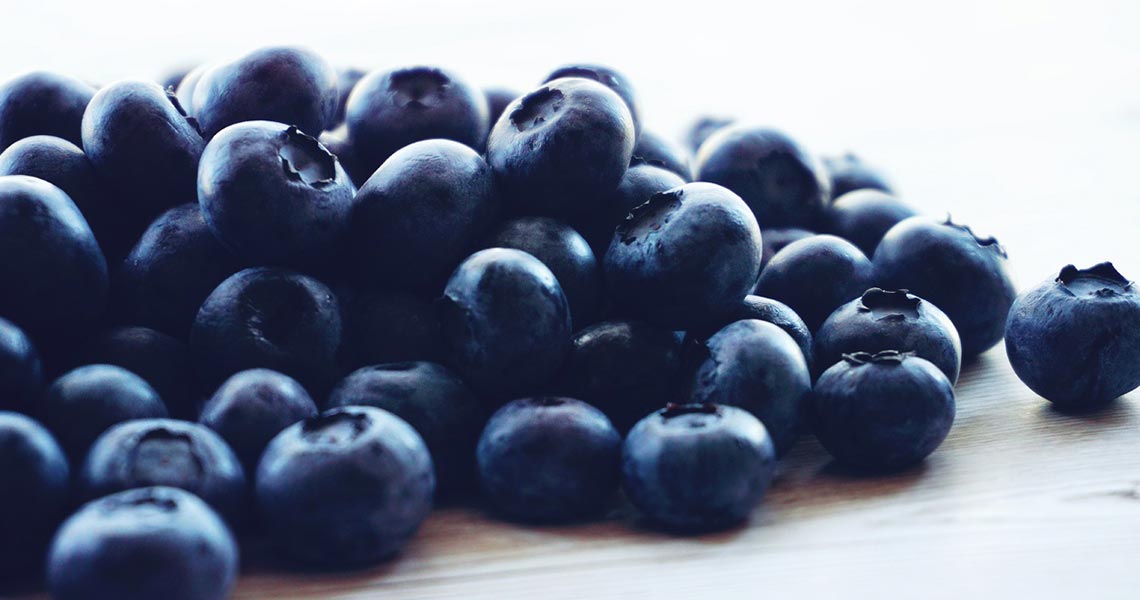 According to an article published by Gestión, this could happen as early as this year’s season that ends on March 2020 or on the following one that begins in August next year, as has been projected by the president of the Association of Blueberry Producers from Peru (Proarándanos), Roberto Vargas.

“According to the guild’s estimates, in the current campaign Peruvian shipments would grow 35%, compared to the previous one, which would amount to approximately 100,000 or 105,000 tons. This volume would be equivalent to $650 or $750 million US dollars in shipments, depending on market conditions”, Gestión published.

As for Chile, the country exported 114,000 tons of blueberries in 2018, which represented a growth of 29.4% compared to its shipments from the previous year”, according to information from the Chilean Government, cited by the aforementioned media.

However, although Peru exported 78,700 tons, it reflected a growth rate of 83%, much higher than that of Chile.

Exports of Peruvian blueberries are thriving in the USA and Europe

Join our Patreon Community to support more content like this, and help us promote all the great things Peru has to offer!
blueberriesexports
FacebookTwitterWhatsappEmail

This is the Peru Pavilion for...

Figs are Booming Export Business for...