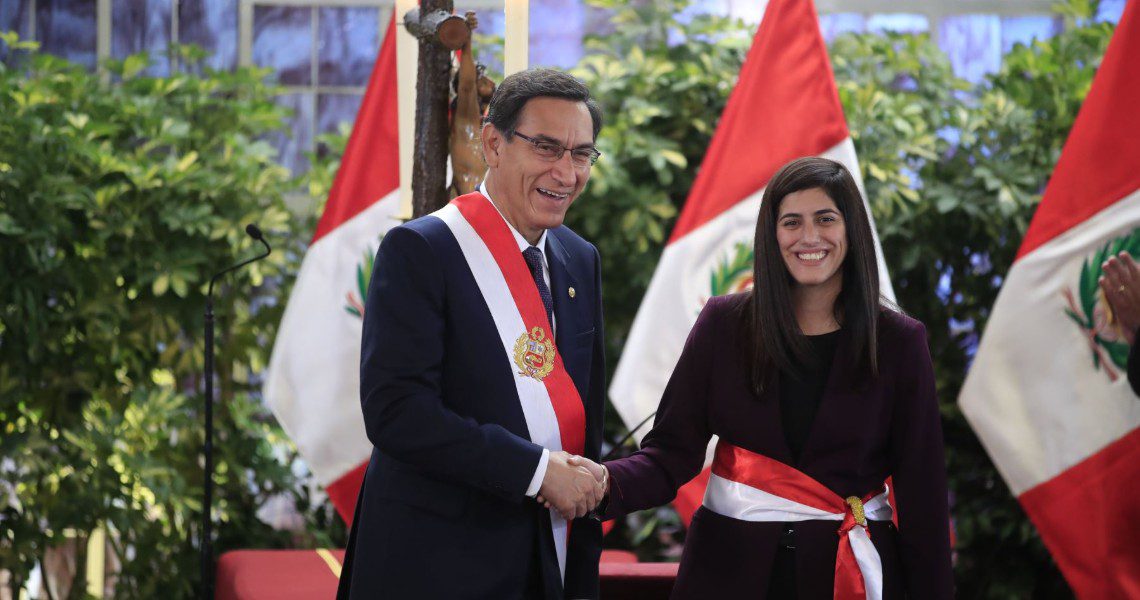 Maria Antonieta Alva held a press conference with international media to discuss the current landscape of Peru’s economy and 2020 projections.

Peru’s Minister of Economy and Finance, Maria Antonieta Alva, spoke to the media on Wednesday stating that the country’s growth for 2019 was at 3% with a downward bias (underestimating). Though the Peru’s economy will be affected by the current political crisis, Alva reassured it is “solid.”

Alva also announced the ministry will consider the possibility of extending decrees granting tax benefits in the mining and oil sectors, which are vital to the country’s economic growth. Alva’s position allows for her to issue emergency decrees in the face of a dissolved congress.

As for releasing projections for 2020, Alva will do so after receiving figures for September and October. She did speak to growth in private investment in the third quarter, at about 7%, the highest rate for 2019. Public investment was also up.

On Wednesday, October 10, the Council of Ministers passed the emergency decree establishing “urgent and exceptional measures” enabling the country’s electoral organizations to guarantee parliamentary elections will be held on January 26, 2020. The decree was published in the country’s official gazette, El Peruano.

Join our Patreon Community to support more content like this, and help us promote all the great things Peru has to offer!
economyelectionsmaria antonieta alvaminister of economyPerupoliticsVizcarra
FacebookTwitterWhatsappEmail