Sechín: A Valley of Warriors in Ancash

The archaeological ruins of Sechín in Áncash preserve hundreds of ancient carvings of priests, warriors and sacrifices.

The first time I went to the archaeological complex of Sechín, I did so with my friend Gabo (a native from Chimbote and a true northerner) after practicing underwater fishing nearby. Since then, whenever I go to this grand complex – whose total area is over five hectares – I have felt a strange sensation.

In Cerro Sechín, you will be surrounded by carob trees, cacti, lizards and hills surrounded by a hot, desert valley. A small square structure rises above the ground from the middle of this area, enclosed by a wall made of stone monoliths and colorful walls composed of stone and adobe.

Dating back to 1600 BC, the site was discovered by Julio C. Tello and Toribio Mejía Xesspe, two Peruvian archaeologists. Believed to have been the capital of the Casma/Sechin culture by Tello, the mound is an example of impressive architecture and stone carvings.

How to get to Sechín

We are near Casma, a rich agricultural valley, where fruit, cotton and rice are all produced. Some of the local agricultural products can be sampled at nearby restaurants, famous for their duck ceviche and turkey pepián.

Casma is, along with Chimbote, one of the principal destinations in Áncash, as well as the access point for the highlands and the beautiful beaches of Tortugas, a traditional summer resort for local families.

Five kilometers before arriving to Casma, there is a turn-off that leads to the political and administrative center of the Sechín culture, more than 3,500 years old.

On the face of the perimeter wall, the stones are carved with representations of ancient priests, warriors and human sacrifices. With depictions of entrails and other body parts, these figures stare at you defiantly.

The scenes, which represent priests, warriors, victims and occasionally animals, show a relationship between the sacrifices and the climate- especially between the rain and the sea, which is located 10 kilometers away.

The stones that form Cerro Sechín were extracted from some of the hills surrounding the valley. This structure is part of Sechín Alto, a massive archaeological complex that includes a pyramid with the largest base in the Americas. On the stones, the warlike scenes and characters reflect the rituals of death and sacrifice that the culture practiced. There are some 350 stone carvings still preserved on the site.

The Sechín Alto complex is part of a larger archaeological circuit that includes sites like El Huaro, Culebras, Moxeque, Las Aldas and the valley of Nepeña, as well as a rare treat: the ancient astronomic center of Chanquillo. They’re all located just 375 kilometers north of Lima.

This is a translation of an article published in El Comercio by Iñigo Maneiro Labayen in 2012.

Children of Peruvians Born Abroad Are Recognized as Citizens

The Powerful Priestess of Chornancap (VIDEO) 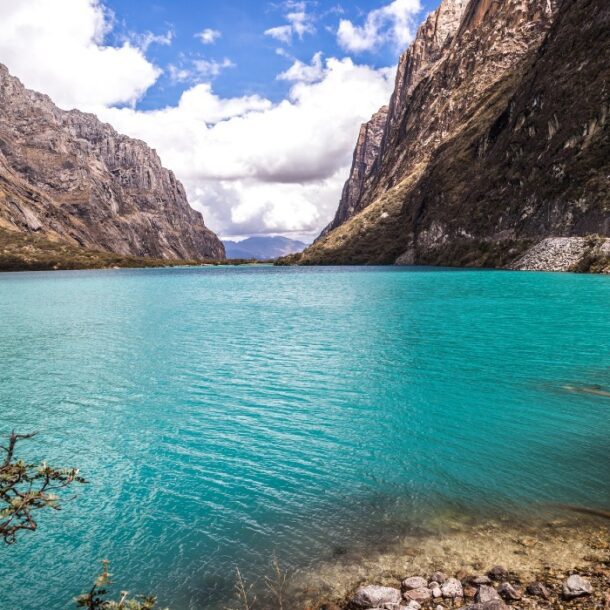 10 Things to Do and See in Huaraz
Previous Article 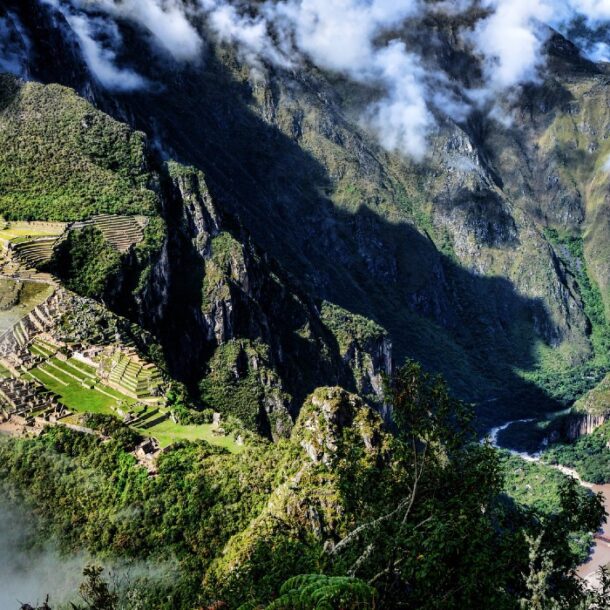 Vote for Peru in 2020 World Travel Awards
Next Article