by Traveling and Living in Peru January 7, 2020 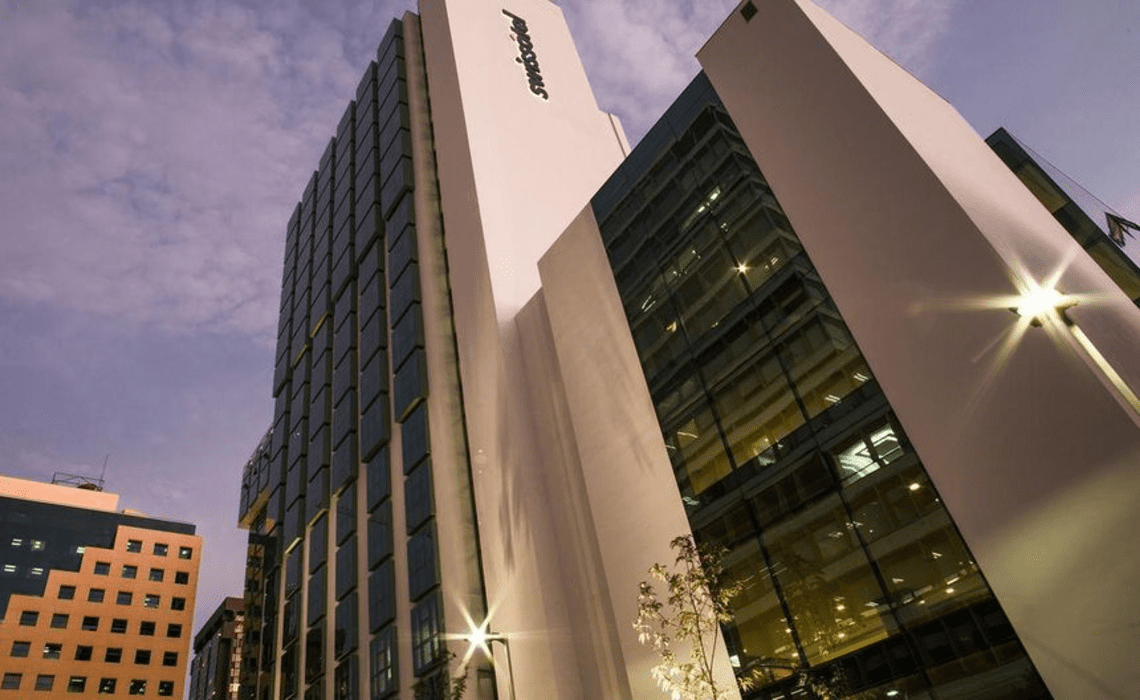 The first carbon neutral hotel in Peru, Swissôtel Lima will upgrade to more efficient machinery and operation in order to save energy.

If there is a silver lining to the numerous natural disasters that took place last year, it would be that the occurrences were upsetting enough to make many businesses start making decisions based on what is best for the planet. Case in point: Swissôtel Lima. Though the hotel has already taken title as first hotel in Peru to receive the esteemed Carbon Neutral certification from Swiss company SGS, it has recently set aside a US$5 million investment to further eco-friendly upgrades.

Located in San Isidro, Swissôtel Lima is a five-star luxury hotel. According to Gestión, the hefty investment will go towards replacing existing audiovisual equipment in guests’ rooms with efficient technologies, as well as opting for modern air conditioning equipment that uses 15% less energy than the system currently used.

Frank Spielvogel, Regional Manager of Swissôtel Lima, told the national economic and finance publication that the hotel “has assumed a perpetual commitment to help alleviate the pollution problem.”

Discover the best of Peru with this 7-day trip!

Swissôtel Lima also works towards recycling the oil used in the hotel’s kitchen in order to be used as diesel, and has begun to switch over to LED lighting to reduce energy consumption within the hotel.

The hotel’s commitment to the environment has been expressed in various ways externally as well. Besides its successful fight to become carbon neutral, Swissôtel Lima also aids in preserving the Parque Nacional Cordillera Azul (the national park located in the forested area of Ucayali) and improve the quality of life for local communities. The Central Hidroeléctrica Poechos II (a hydro-electric power station in Piura) is a clean energy project supported by the hotel, a member of the international Accor Hotels chain.