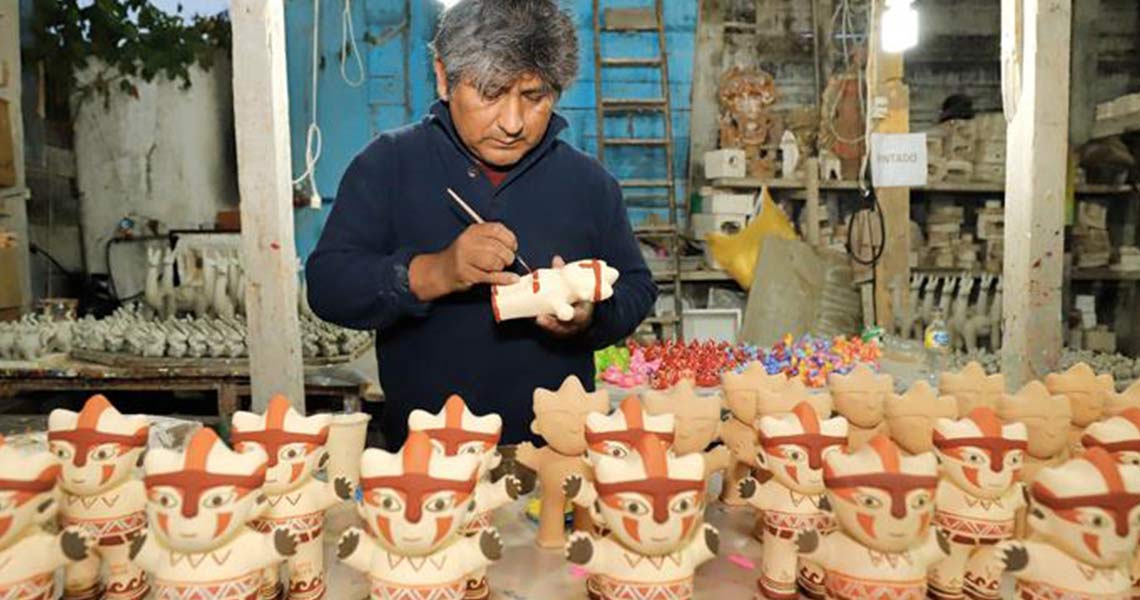 The president of the Association of Hotels, Restaurants and Others Related of Huaral (AHORA Huaral), Rosa Elena Balcázar, said that the impact of the Pan American Games on the province of Huaral and surroundings has been very important, culturally and economically speaking.

“Regarding the cultural aspect, we have taken advantage of Milko’s presence to revalue the Chancay Culture, considering that the official mascot was created inspired by the cuchimilcos, ceramics that belonged to the aforementioned culture and that has regained a lot of interest in Peruvians and foreign tourists who visited us,” she said on a press release.

AHORA Huaral also informed that they have received a large number of tourists after the Pan American Games. It is mostly people that want to learn more about the origins of the cuchimilcos and the Chancay culture.

“For the children of the province, Milko has been the maximum attraction. Milko’s presence as a mascot of the Lima – 2019 Pan American Games helped us spread the Chancay Culture more deeply.”, the press release said.

Join our Patreon Community to support more content like this, and help us promote all the great things Peru has to offer!
huaralLima 2019Lima Gamesmilkopan american games
FacebookTwitterWhatsappEmail

Where to Eat Chancho al Palo...