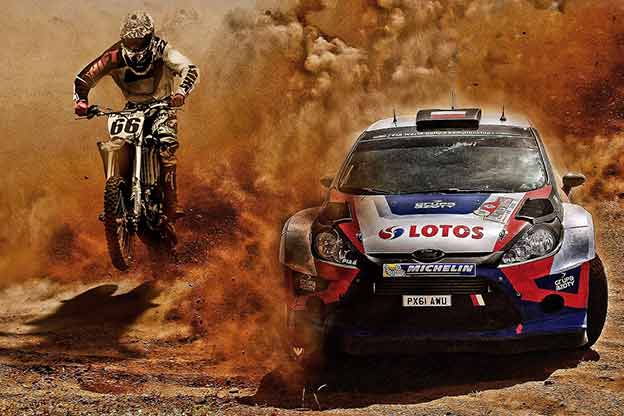 The 2019 Dakar Rally will come to an end this Thursday in Lima after the pilots have completed a total of 5,000 kilometers, divided into 10 stages.

“The eyes will be on the motorcycles, a category that shows a remarkable parity between two great candidates: Toby Price, of KTM, and the Chilean Pablo Quintanilla, on his Husqvarna”, Data Chaco informed.

In the cars category, the Qatari Nasser Al-Attiyah is increasingly comfortable with his Toyota Hilux in the forefront. He is 51 minutes ahead of the Mini of Spanish Nani Roma and 2h02 to French Sebastien Loeb (Peugeot), the aforementioned media said.

“In the quads, the Argentine festival will surely have the whole national podium, with the forcefulness of Nicolás Cavigliasso (won 8 of 9 stages), Jeremías González Ferioli and Gustavo Gallegos”, Data Chaco explained.
As for the trucks, the dominance of the Russian Kamaz continues, with Edoard Nikolaev managing his advantage.

Today The Dakar Rally Faces Its 8th Stage Towards Pisco

Join our Patreon Community to support more content like this, and help us promote all the great things Peru has to offer!
championshipDakarDakar RallyLimaracerally
FacebookTwitterWhatsappEmail