The Wonderful World of Peruvian Breads

These are the most popular types of bread in Peru. An Italian food studies academic shares her love and surprise for Peruvian breads.

One of the reasons for why I decided to travel to Peru was because of an encounter with Andrés Ugaz, a Peruvian chef and baker who studied anthropology, and defines himself as a gastronomic researcher.

On our way to the International Food Fair Terra Madre in Turin, Italy, we started talking about Peruvian gastronomy, specifically about Peruvian bread since Andrés wrote the book, The traditional bakery of Peru and its plastic expressions. According to Andrés, bread is no longer just considered a basic food but has its place in gourmet culture.

So, it’s likely that a country with a rich gourmet culture also has a rich bread culture, and this is true for Peru. Bread making arrived to South America during colonial times with the Spanish. Indigenous cultures across the continent cooked corn flour in the form of bread or tortillas, ate grains like Quinoa and root vegetables like potatoes.

The most popular breads of Peru

Since then, the art of baking in Peru took off and nowadays bread is as much part of breakfast culture as coffee is. And you will find many different varieties of breads across the country: from the classic loafs and rolls that people eat everyday, to the Peruvian breads that are made to celebrate special occasions.

Without a doubt, pan frances is the most popular bread and the most consumed in Peru. Upon declaring the independence of Peru, one of the first groups of immigrants was the French, who greatly influenced the lifestyle of Lima’s aristocracy and the country’s gastronomy.

According to the consulate of France in Lima, 54 French bakers arrived in Peru between 1840 and 1895. Nowadays French bread accounts for 50% of the products sold in a Lima bakery.

This pan dulce, or sweet bread, derives its name from the town where it’s believed it was first made, Chancay, just 78 km north Lima. The round and fluffy roll became popular in Lima in the 19th century, with written accounts mentioning chancay bread from 1883.

Few modern bakeries continue to make chancay, but you can sure find it Lima’s historic center.

This fried bread is mostly consumed on Sundays in Piura and Trujillo in northern Peru. Cachanga is made without yeast by frying in oil thin disks of wheat flour dough. There are both sweet and savory cachangas.

Go to the San Pedro market in Cusco and you will see ladies selling dozens and dozens of giant, fluffy bread disks. Mildly sweet, a chuta loaf can be 30 cm in diameter (almost 12 inches) and up to 3 inches in height. Chuta loafs that are made in Oropesa, Cusco, which is known as the national capital of bread, are unique because holy water is used (blessed by the Virgen del Carmen and Inca divinities).

The tradition of making chuta bread is a mix of Spanish and Andean rituals.

Pan de maiz, as it’s made today with corn and wheat flour, derives from the bread made in the ancient times of the Incas. Maiz was cultivated by Indigenous cultures, and Spanish chroniclers made note of the fact that native inhabitants consumed flat cakes, or tortillas, made out of maiz. There were three types of breads that were made: T’anta (which continues to be made for festivals), huminta (also known as humita which is a smaller tamale) and the zancu.

This is a slightly sweet bread made with lots of egg yolks, which are used also to decorate its surface. Pan de yema is also very popular in Mexico.

These are just the most common Peruvian breads that you will find, but there are more than 400 varieties of bread are consumed in Peru.

This article has been updated from its original version written by Vanessa Malandrin and published on April 10, 2017 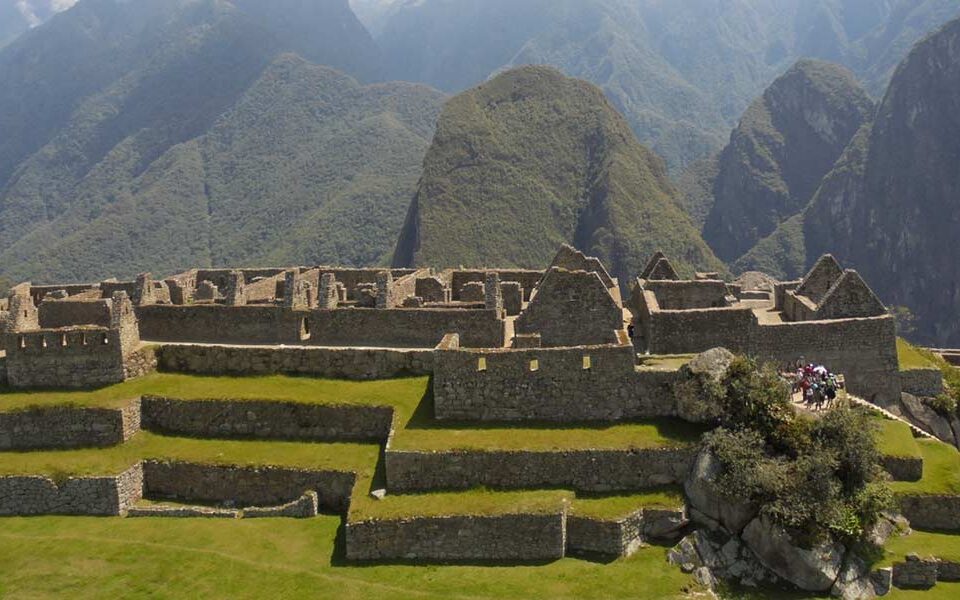 Tips for Traveling to Peru (from an Experienced Anxious Traveler) 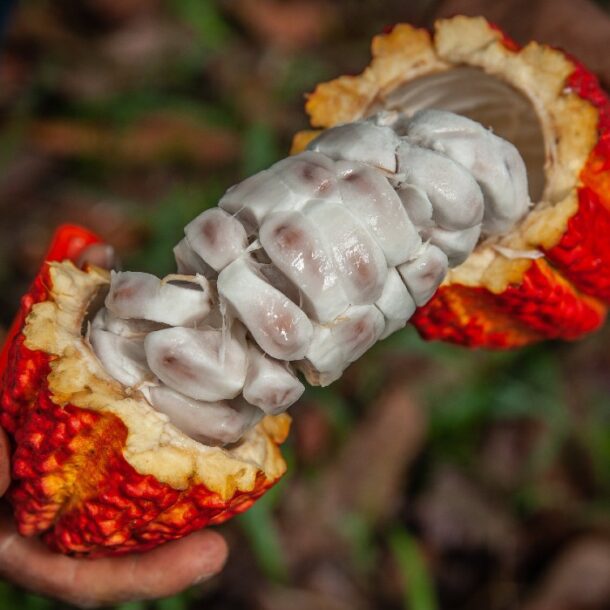 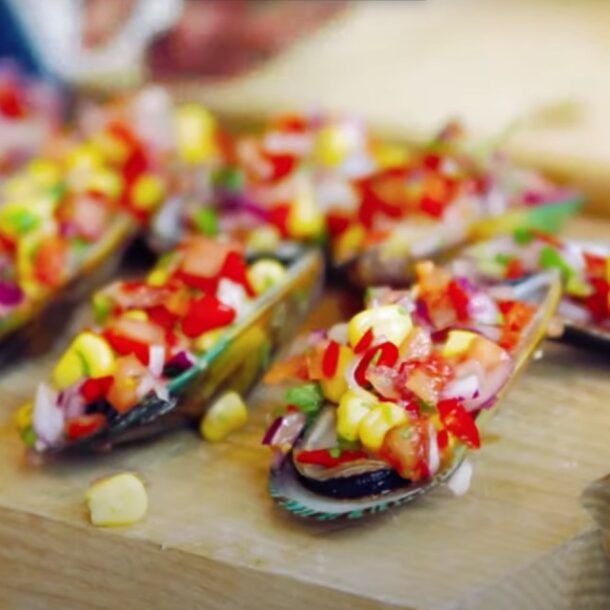