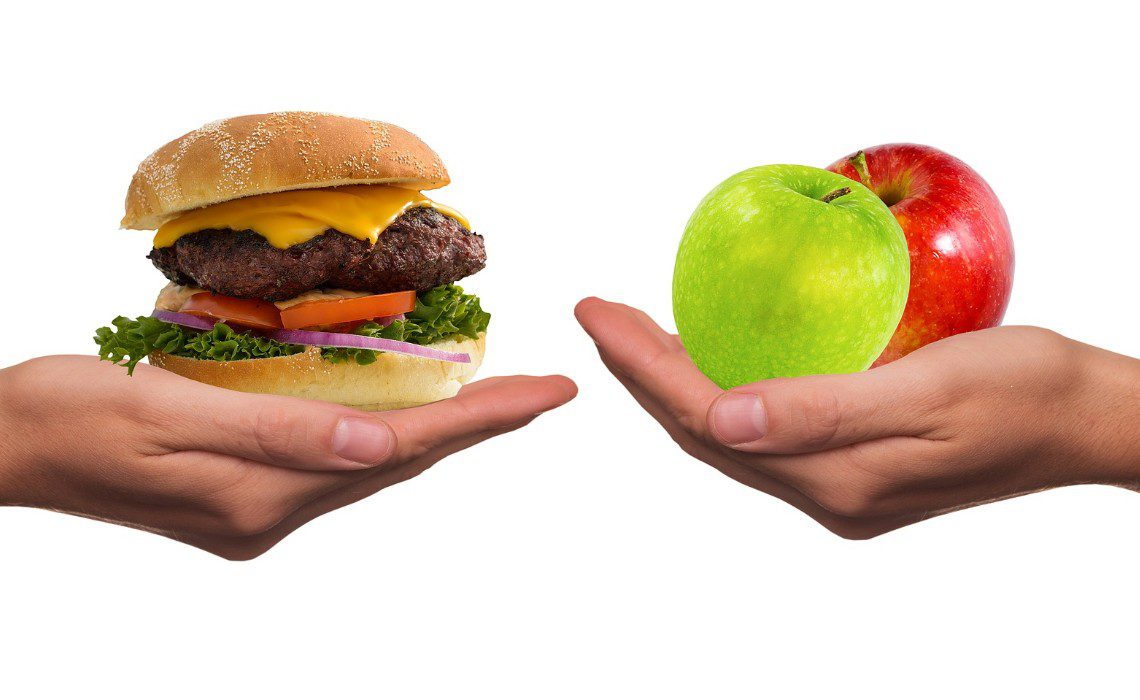 The global climate emergency has pushed 14 international cities to commit to reducing carbon emissions and the consumption of animal products. Will eating in Lima ever be the same?

Eating in Lima means visiting local markets to select produce from all regions of Peru, walking past award-winning culinary standouts to frequent the best neighborhood menú, and dabbling in street food at all hours of the day.

But can we have our lomo saltado and eat it too?

In light of the global climate emergency, 14 international cities, including Lima, have signed the C40 Good Food Cities declaration. The pact aims to achieve sustainable food polices by 2030. Mayors of the signatory cities will work towards:

As well, Lima’s mayor, Jorge Muñoz, and the 13 other signatory mayors have committed to working with local businesses institutions and other organizations to develop and implement a plan to achieve said goals.

Milan now offers tax breaks to stores and markets who donate leftover food rather than throwing it away. By providing an incentive to business owners, the Italian city hopes to cut food waste.

Junk food advertisements have been banned from public transportation systems in London in order to fight against childhood obesity.

Why change how we eat?

According to a report released by C40 cities in 2019, food is one of the main sources of consumption-based emissions in big cities. “Eating a sustainable diet and avoiding food waste could cut greenhouse gas emissions from the food we eat by more than 60%,” states the EAT-Lancet Commission. The commission is one of the leading advocates for the Planetary Health Diet. Following this diet includes reducing consumption of animal products and increasing intake of fruits and vegetables to the point where fresh produce should account for half of the daily calorie intake.

Join our Patreon Community to support more content like this, and help us promote all the great things Peru has to offer!
climate changeeating healthyeating in limaeating in peruFoodglobal issuesglobal warminghealthy eatinghealthy eating actLimasustainability
FacebookTwitterWhatsappEmail

How to Support Local Restaurants in...