Everything You Ever Wanted to Know About Peruvian Ceviche

Considering the ingredient list, ceviche is a simple yet exquisite dish—but the more we learn about ceviche, the more complex it becomes.

Ever year, on the last Sunday of June, Peru celebrates National Ceviche Day. Honestly, any time of year where fresh fish of top quality is available to you is the right time get excited about eating some delicious raw seafood goodness. It’s flavorful, refreshing, light, and is low in fat and sugar. It also combines well with other seafood dishes to create a multi-course meal, such as chicharron de pescado, arroz con mariscos, causa, and jalea a la chiclayana.

Ceviche has a long and complex history. Studies of ancient Moche culture in the north of Peru suggest that people would eat fish and seafood cured in chicha. The Spanish conquistadors are said to have introduced the idea of using lemon and garlic to create the marinated seafood dish we know and love today.

However, the answer may not be so clear-cut. Clifford A. Wright, author of ‘A Mediterranean Feast,’ argues that marinating fish in lemon is a cooking method for storing fish that originates in the Mediterranean cultures. The word ceviche comes from the Spanish word escabeche and the Sicilian word schebbeci, both meaning marinated fish. These two words come from the Arabic word iskibaj, which according to University of Chicago lexicographer Joan Corominas, derives from an older word sikbaj, meaning “a kind of meat with vinegar and other ingredients.”

As we know, the Arabs had a profound impact on the culture of the Mediterranean coast, so it wouldn’t be surprising if the method of curing meat in acid spilled over into the seafood-based cuisine of southern Italy and Spain. Seeing the dish appear later in Latin America would in turn make sense.

Whether ceviche came from the Moche civilization or from the shores of Arabian-ruled Sicily (or both), the dish has taken on a number of forms throughout Latin America. Ceviche can be found along the coast literally from Mexico to Chile, and is even making an appearance in upscale eateries in California and New York, in part thanks to Gaston Acurio’s culinary PR machine. Each region has its own take on ceviche, such as adding ketchup and popcorn in Ecuador or avocado and fried tortillas in Mexico. Even within Peru, ceviche can be served with a number of varieties of sweet potato, corn, cancha, fried or boiled yucca, and even in meat-free forms like mushrooms.

How to Prepare Ceviche at Home

If you’d like to try making ceviche at home, keep in mind that while the dish uses just a few key ingredients, everything needs to be as fresh as possible. The fish should have been swimming out in the ocean that very morning. The Huffington Post recommends using a fish with semi-firm white flesh, such as grouper, sole, sea bass, striped bass, or flounder.

You can also use a mix of seafood, such as calamari, shrimp, octopus or scallops. Remove any shells or eyes and chop if necessary. Keep all fish and seafood over ice and in the fridge until ready to use.

Using a blender, process the first four ingredients with four ice cubes until smooth. Add onion and pulse three or four times. Pour through a fine strainer, add clam juice if desired, and chill until needed.

Rub the inside of a large bowl with aji and add the fish, marinade, 2/3 of the sliced onion and four ice cubes. Stir gently to coat. Let sit for two minutes, then remove ice. Add salt and cilantro and serve with the corn kernels and sliced sweet potato on the side.

Some recipes recommend letting the fish marinate for at least 10 minutes so as to completely cure the fish. However, anything over an hour will cause the fish to fall apart. Our advice? Serve immediately.

This article has been updated from its original publication on June 27, 2014. 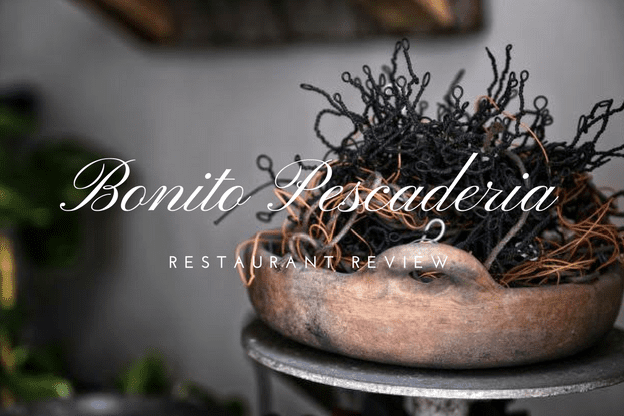 China Chooses Peru As “Best Tourism Destination Of The Americas” 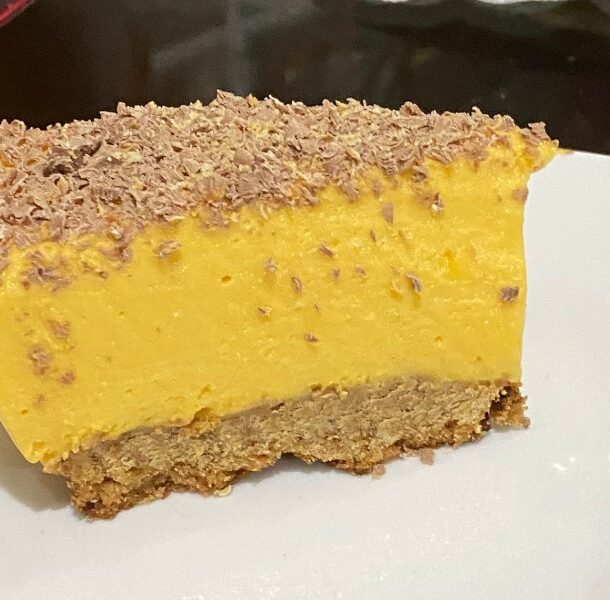 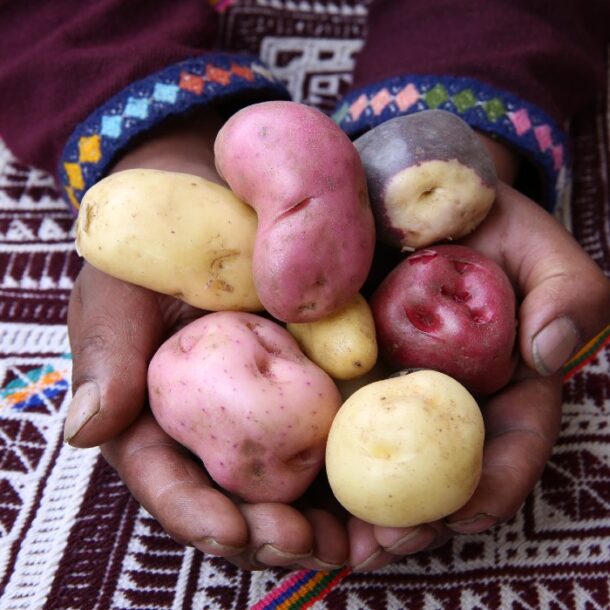