Top Stories
Travel Updates: Coronavirus (COVID-19) Outbreak in Peru
Peruvian Products with Intense Flavors for Curious Foodies
I Went to Machu Picchu During COVID-19 and...
5 Things to Know About Panetón: A Peruvian...
Visiting Ayacucho? What to Know and Do for...
Zig Zag Restaurant in Arequipa: A Fusion of...
The Complete Travel Guide to Visiting Arequipa: What...
Pezcadores: Delicious seafood off the beaten path in...
Peruvian Recipe: How to Make a Warm and...
7 Attractions in the Amazonas Region of Peru...
Home Politics Ex-President Toledo Wins Bail in U.S.
PoliticsThe latest news about Peru 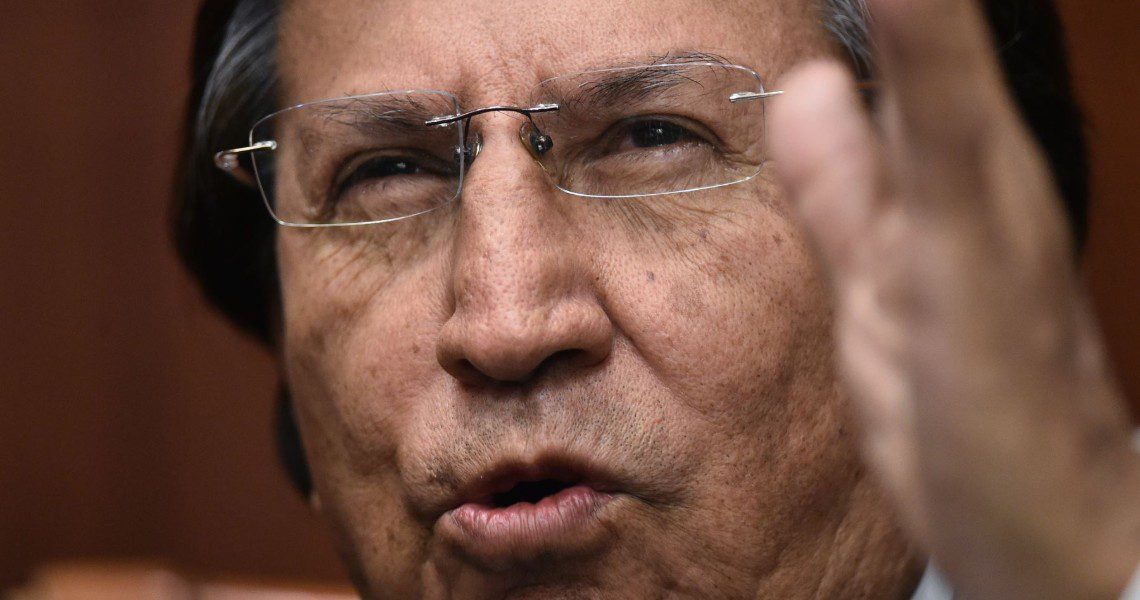 U.S. judge rules Ex-President Alejandro Toledo be released on bail while the process for his extradition to Peru for corruption charges continues.

A U.S. federal judge ruled Ex-President Alejandro Toledo be released on bail while the case for his extradition to Peru continues. Toledo was arrested on July 16 following Peru’s formal extradition request as part of the Odebrecht corruption investigations.

In his statement U.S. District Judge Vince Chhabria states that because the process for extradition could take months, if not years, Toledo qualified for release. The judge also cited a report by the jail’s psychiatrist which says Toledo is taking medication for anxiety and depression. Toledo, 73, has been in solitary confinement at the Santa Rita Jail, 40 miles east of San Francisco. Under these circumstances, Toledo was only allowed outside for an hour every two days.

Toledo was previously denied bail by Magistrate Judge Thomas S. Hixson in San Francisco, claiming he was at flight risk after officials found a suitcase with $40,000 in cash during his arrest.

Chhabria ruled Toledo not be released from jail before October 22. On Friday, October 11, Toledo was transferred to the Maguire correction facility in Redwood.