by Traveling and Living in Peru December 3, 2019 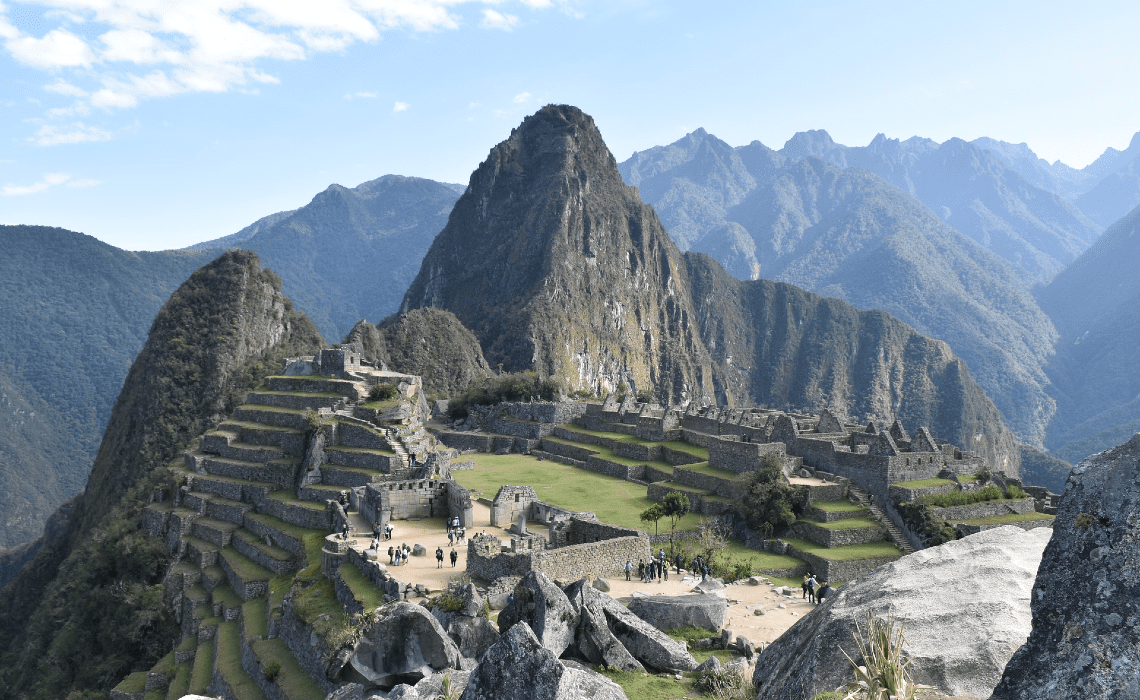 In 2017, Machu Picchu claimed the title of best tourist attraction in the world. Then, in 2018, the Inca citadel did it again. One year later and the 15th century sanctuary still has it.

Discover Machu Picchu with this deal that’s 40% off!

What makes for a superb tourist attraction? In the case of Machu Picchu, there’s the fact that it was built in the mid 15th century by the powerful Inca culture and has stood (for the most part) the test of time. There’s also the adventure aspect for those who reach the peak by foot. And standing at nearly 8,000 feet above sea level, views of the surrounding Sacred Valley landscape are nothing short of breathtaking. The archaeological site boasts a few other titles: UNESCO World Heritage Site (since 1983) and one of the New Seven Wonders of the World (2007). Need more convincing? Here are five more reasons.

According to a PromPeru press release, over 1.5 million tourists visited Machu Picchu in 2018.

How are winners chosen? Voting takes place over the course of the year leading up to the awards via the award platform site. Voting is open to the public however votes from qualified executives and professionals in the tourism industry carry the weighting of two while standard votes just one.

The Qhapaq Ñan Trail: Rediscovering the Footsteps of the...