Among the many regional foods from this lovely land, the gastronomy of Lambayeque particularly stands out. Many of the emblematic plates from Peru—such as Arroz con pato, Seco de cabrito and Espesado—come from that region. However, in order for the culinary traditions to thrive and be preserved they must be shared, and this is where Cecilia Rios comes in.

Cecilia is a self-trained chef that owns Pueblo Viejo, a restaurant that offers Chiclayan food in Lima. Though her restaurant in Miraflores has been open a little more than a year, she has been involved in the food business for a long time.

Cecilia grew up as a rice farmer in northern Peru, an experience that made her aware of the product and its care. Back in the 1990s, she and her family were struggling as the economy was in a recession, so she began her entrepreneurial career by selling humitas. Later on, alongside her husband Enrique Salazar, she began offering take-out meals on Sundays. (Her varied menu included five different main courses and entrances.) The next step was catering, and she worked on what seemed to be every major party in Chiclayo.

Finally, in 1996, Cecilia and Enrique opened Pueblo Viejo in a location that, though abandoned, tailored to each of their needs. Complete with a hostess and live music (including a piano, violins and a transverse flute), their first restaurant operated until 2002 when, having moved to Lima, Cecilia decided to stay at home to raise her kids.

On September 6, 2018, however, Cecilia opened a restaurant using the same name and concept as her first endeavor, Pueblo Viejo. Located in an old house in the district of Miraflores, her family recipes once again take center stage.

When I asked her how she worked on the recipes, she replied that they are simply in her DNA so it was a struggle to standardize them for the restaurant. With the help of her team she managed to do it so that now she can teach young culinary students how to work on her family’s traditional recipes from Lambayeque.

She also takes really good care of her produce, perhaps owed to growing up on a rice farm. Cecilia sources special aged rice, Loche squash, salt-dried fish, baby goat, duck and figs all the way from Lambayeque; a demonstration of just how seriously she takes those components as part of her menu.

The menu at Pueblo Viejo has many staple foods that are great if you want to try classic Lambayeque food.

As a standard nonalcoholic drink they offer a barley and pineapple refresher (Cebada, S/6) which has an interesting texture and refreshing flavor. If you are into cocktails their Algarrobina (S/24) is a nice starter. Made with carob syrup, pisco and evaporated milk, it is like an alcoholic milkshake.

The standard Canchita uses two different kinds of corn, chullpi and Serrano. The former is crunchier and the latter is a bit starchy so it’s a great mix with their side of homemade ají.

To really understand how this place came to life you have to try Humitas de la Abuela, the very humitas that started it all. For a fresh and unique starter you can go for the Chinguirito (S/39), a ceviche made with salt cured fish. For groups, their sweet corn fritters (Tortitas de choclo, S/15 for a portion of six patties) are highly recommendable. However they can be oily so you may want to pat them dry a little bit. If you feel a little bit more risqué you can try the ray fish omelet (Tortilla de raya, S/37) which is delicious.

When it comes to ordering the main course don’t hesitate to order the Arroz con pato (S/45), Seco de cabrito (S/45) or even the roasted goat ribs (Costillar de cabrito, S/32). They also offer some special plates on dedicated days, such as Epesado on Mondays.

When you do opt for the Arroz con pato, ask for the “concolon” which is the bottom part of the pan where the rice is cooked. It’s a little greasy and crunchy yet packed with flavor.

The menu is a little low on the dessert options. Pueblo Viejo offers King Kong (S/8), a staple dessert from Lambayeque made by San Roque, as well as some household Lucuma or Chocolate cream desserts that are rich and very sweet. If you are lucky you may find preserved figs, and they are quite good!

When you want to find a good place for regional food from northern Peru, Pueblo Viejo is a great place to go north without moving from Miraflores. Cecilia and her husband Enrique are commonly found at the restaurant along with their dedicated team (including six cooks and six servers) which work like a happy family.

Pueblo Viejo seats a little under 100 people, counting the inside den and the lovely patio. Open every day of the week, you can even order via Uber Eats or Rappi, however the experience of going to that old house is great.

Now, go out and have a great meal!

What Will Pope Francis Eat During His Stay in Peru? 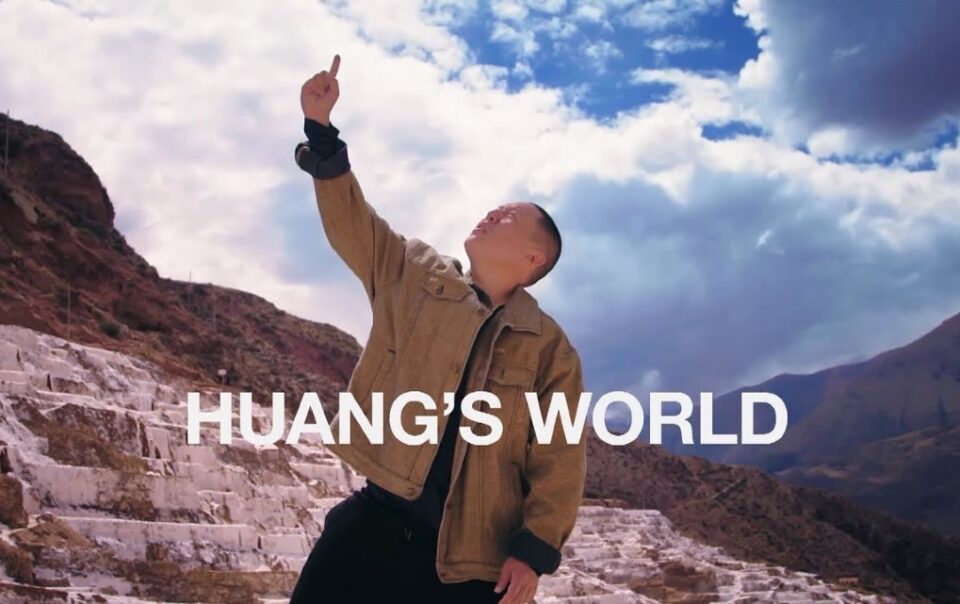 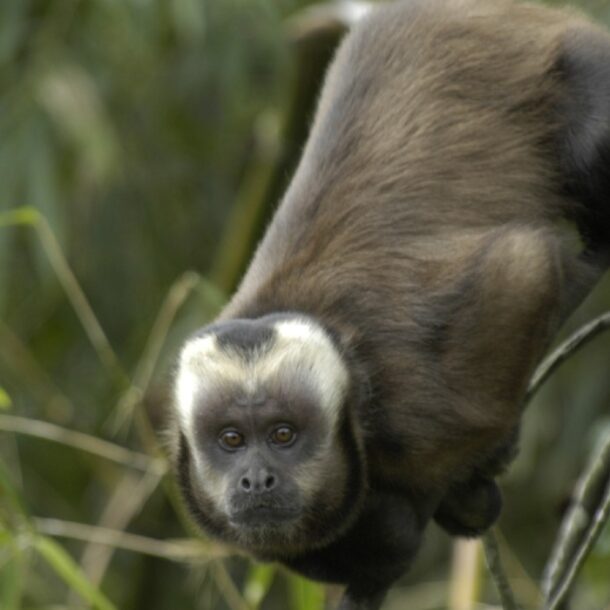