3 Peruvian Restaurants Considered Among the 50 Best in the World 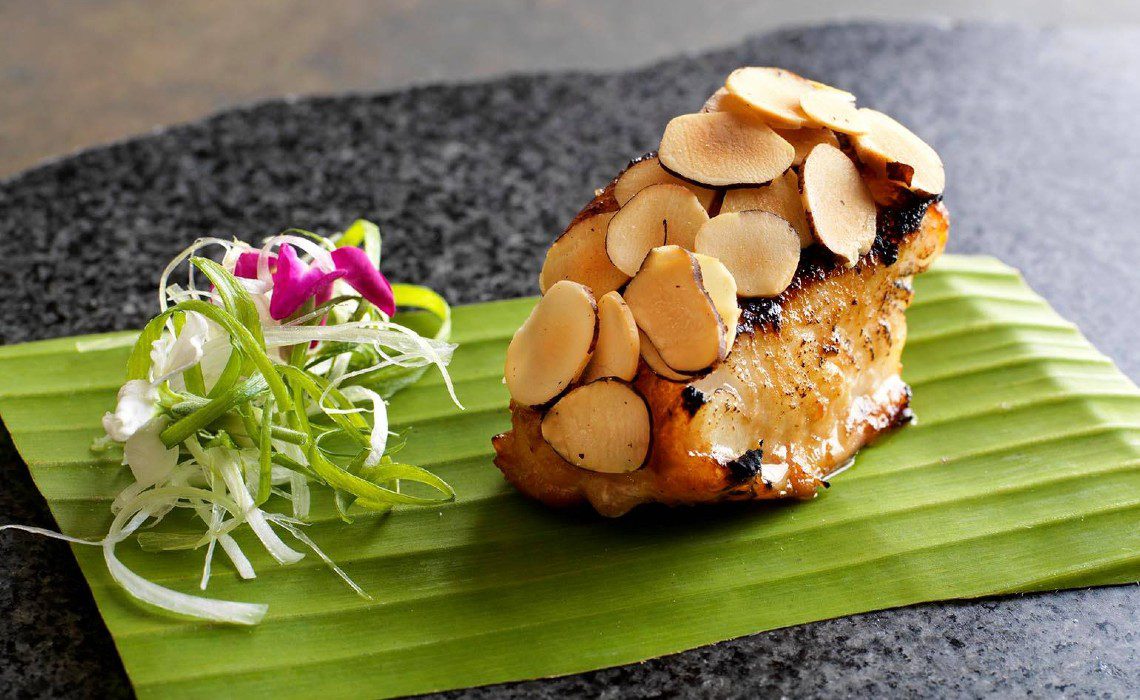 Central, Maido and Astrid y Gastón are Peruvian establishments that made it in the top 50 best restaurants in the world for two consecutive years.

The culinary masterminds of the world gather year-to-year to award the top 50 eateries, and three Peruvian restaurants made it into the list in 2018 and 2019.

Almost achieving the top 5 in both 2018 & 2019, Central restaurant in Lima occupied the 6th place. Back in 2017, the Peruvian chef and owner of the restaurant, Virgilio Martínez, received the Chef’s Choice Award, placing himself at the top of the world of gastronomy.

Central restaurant was previously located in Miraflores and is now settled in Barranco. It also serves as Chef Martínez’s workshop investigating and subsequently integrating indigenous Peruvian ingredients into the restaurant’s menu. It is considered one of the best restaurants in South America.

Central has been followed closely by Maido for the past two years. It placed 6th in 2018 but dropped to 10th place in 2019.

Maido, the creation of chef Mitsuharu Tsumura and located in Miraflores, offers a fusion between Peruvian and Nikkei cuisine that will leave you enchanted with every flavor, from start to finish. Maido was named the top restaurant in Latin America in 2019.

*This article has been updated from the original version published on June 28, 2018.

Join our Patreon Community to support more content like this, and help us promote all the great things Peru has to offer!
astrid y gastonawardcentralcentral restaurantechefcuisineGaston Acuriogastronomymaidoperu restaurantperuvian chefperuvian restaurantrestaurantVirgilio Martínez
FacebookTwitterWhatsappEmail

Don Nico: The Steakhouse Lima was...

Best Places To Eat in Lima...