Peru is an incredibly complex country that defies most stereotypes. These are the six misconceptions foreigners may have about it.

For most people outside of Latin America, Peru conjures up images of llamas and alpacas, pristine highlands, and a quaint, laid-back way of life. But in fact, you will find extreme diversity in cultures, lifestyles, and landscapes. What are some things people believe before coming or planning their trip to Peru?

1. Peru is a rural country

Peru’s urban population is comparable to the United States in terms of proportion. 78.6% of Peruvians live in urban centers – comparable to 81.6% in the US. Lima, the capital city, is about the size and density of Chicago. Other large cities include Arequipa and Trujillo, which both have around 1 million inhabitants.

2. Peru lacks infrastructure and is in extreme poverty

Many traveling to Latin America often make the assumption that the region is one where abject poverty is widespread and development has largely taken a backseat. While this is true in some areas of Peru, even nations such as the US, UK, and Australia face similar issues themselves.

While Peru’s infrastructure and human development indices have yet to reach the levels of the US and Western Europe, the country’s economy is among the best-performing in the region.  Peru’s healthcare system, for instance, universal and generally considered to be of decent quality. Indeed, much needs to improve in this regard, especially in providing access to healthcare to the populations of Andean and Amazon regions.

3. There’s widespread instability and violence in the country

Peru is, in fact, one of the most stable countries in Latin America. Domestic terrorism has largely disappeared since the 2000s and the country is currently experiencing an unprecedented period of peace and stability. While violent crime does exist, the incidents of violent crime per 100,000 inhabitants of Peru is lower than many US states.

Petty theft still occurs often, however, and travelers should be cautious when walking with valuables, especially at night.

4. No one speaks English in Peru

You will certainly strike up better conversations with locals with at least basic Spanish and Quechua, but the situation in regard to English proficiency is likely to continue improving with time. While it’s true that very few Peruvians speak English as a first language, English education is a requirement in schools across the country and taught in numerous academies. In urban areas, you’re likely to often encounter fairly proficient English speakers.

The booming tourism industry and the favorable investment climate have also resulted in many Peruvians taking supplementary English classes. Even today, you’ll find you can get by fine by speaking in English.

Nothing could be more different. Peru’s cuisine is based around potatoes, seafood, quinoa, tomatoes, and a wide variety of vegetables cultivated by the Incas and cultures in the Amazon. Mexican cuisine, on the other hand, is largely based on corn and Spanish cuisine.

Adding to this unique mix, you will find the culinary influence of Chinese and Japanese migrants in Peruvian gastronomy. Indeed, the variety of Peruvian foods is recognized around the world and a must-try for visitors.

6. Machu Picchu is the only place of interest

While Machu Picchu is certainly stunning and a must-see, it isn’t even the biggest Inca archaeological site in the country. That title goes to Choquequirao, a remote and recently uncovered Inca archaeological that is gaining popularity. Just in Cusco and the Sacred Valley you will get to experience many other pre-Hispanic sites, like Qoricancha and Ollantaytambo.

Peru is much more than just a place to experience Inca history. Along the Pacific coast you’ll find impressive pre-Inca structures, like Pachacamac, Nazca and Caral. Head south to Arequipa to experience the awe-inspiring Colca Canyon, or experience Inca and Aymara living cultures in Lake Titicaca.

And in the Amazon region, travel along the breathtaking Amazon River, visit the Kuelap fortress or learn more about the jungle’s vast biodiversity in western Amazon.

Whatever your reason for traveling and staying in Peru, make sure to get international health coverage, and keep up with our up-to-date coverage on the safety and travel measures in place due to COVID-19.

Is it Safe to Travel in Peru? Useful Tips 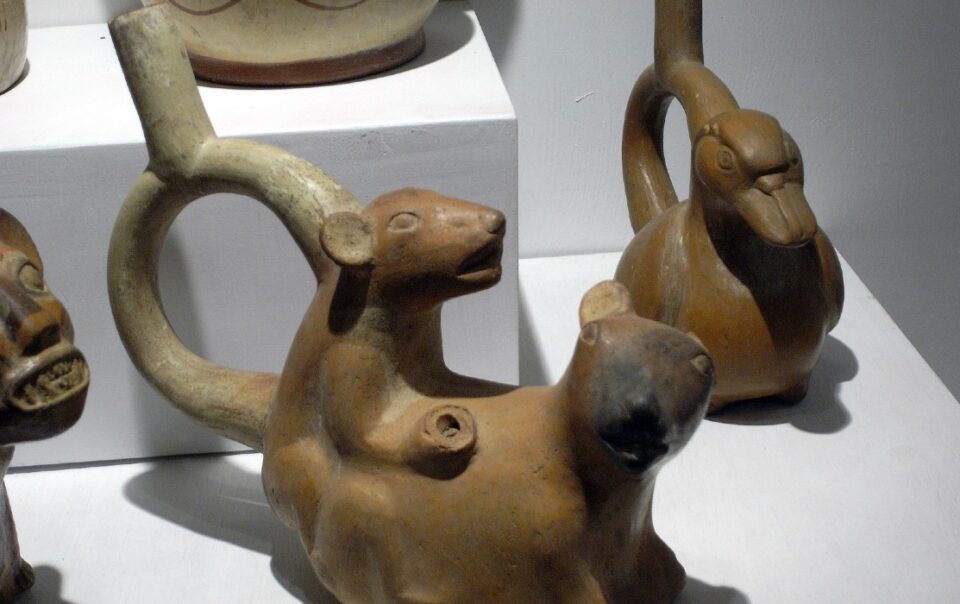 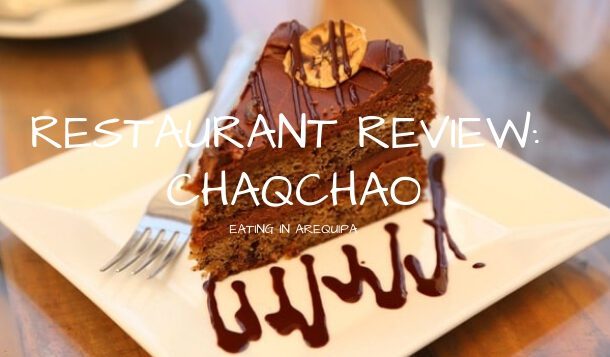 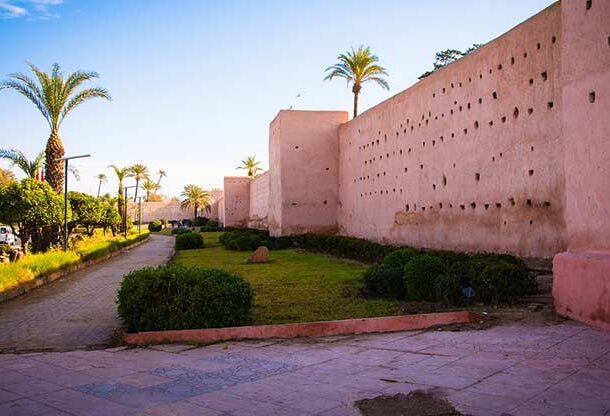 Peru And Morocco Share Over 50 Years Of History
Next Article