Lima Jorge Chavez Airport: Among Largest in South America by 2024 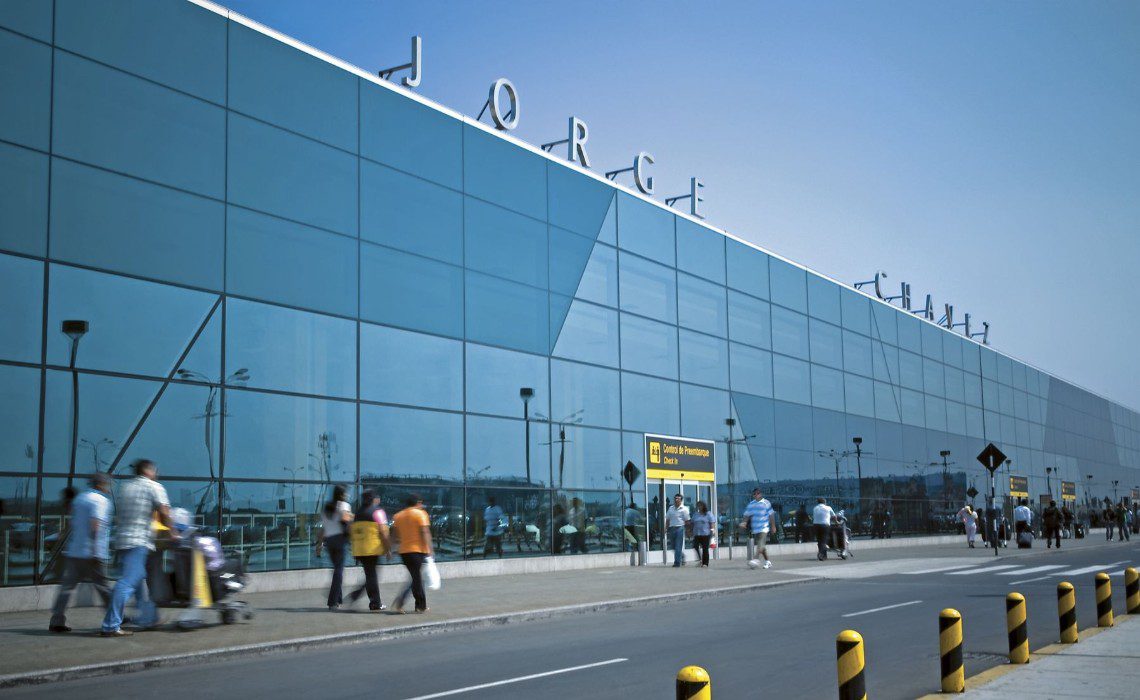 The expansion of the Jorge Chavez International Airport is ticketed at US$ 1.5 billion. What do you hope to see in the updated Lima airport?

Will the updated version of the Jorge Chavez International Airport allow travelers the luxury of boarding with piranhas in tow? We may have to wait until 2024 to find out.

At the beginning of 2019, plans to expand the Lima airport were announced. The project, which includes an additional runway and terminal, comes at a projected price of US$ 1.5 billion.

As reported by Andina, Aramayo commented that the expansion will result in an airport that is three times as large as the current airport. In fact, when the new terminal and runway are added, the expanded airport is said to equal the size of the Miraflores district (sprawling over nearly 950 hectares).

As well, the number of passengers coming in and out of the airport will double over the course of the next 20 years.

“It’s an astronomical number, that not just any airport can show,” the project director noted.

Three stages for expansion have been reported, beginning with preparation of land for construction (projected for a mid-2020 completion); followed by the execution of a new control tower, airstrip, taxiways, rescue stations and setting of pipelines (to be completed by 2022); and finally, the new terminal will be built by 2024.

Curiously enough, the license to expand the airport was granted in 2001. In the 18 years that have since passed, the number of travelers passing through the Jorge Chavez International Airport has gone from 4 million a year to 23 million.

Join our Patreon Community to support more content like this, and help us promote all the great things Peru has to offer!
airportairport infrastructureinvestments in PeruJorge Chávez airportLimaPeruperu traveltraveling in limatraveling in peru
FacebookTwitterWhatsappEmail